What to see in Barcelona —
23 places to visit

23 places to visit in Barcelona 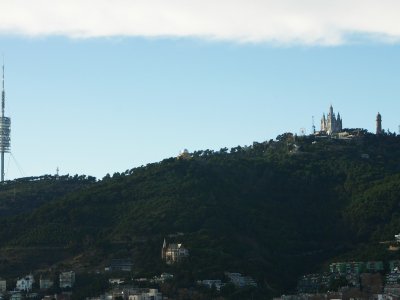 The mountain is located at an altitude of 512 meters above sea and it's the highest point of Barcelona famous for the Temple of the Sacred Heart and the amusement park.

Share your ideas of what to see in Barcelona with other travellers — together we'll make our travellings much more interesting!