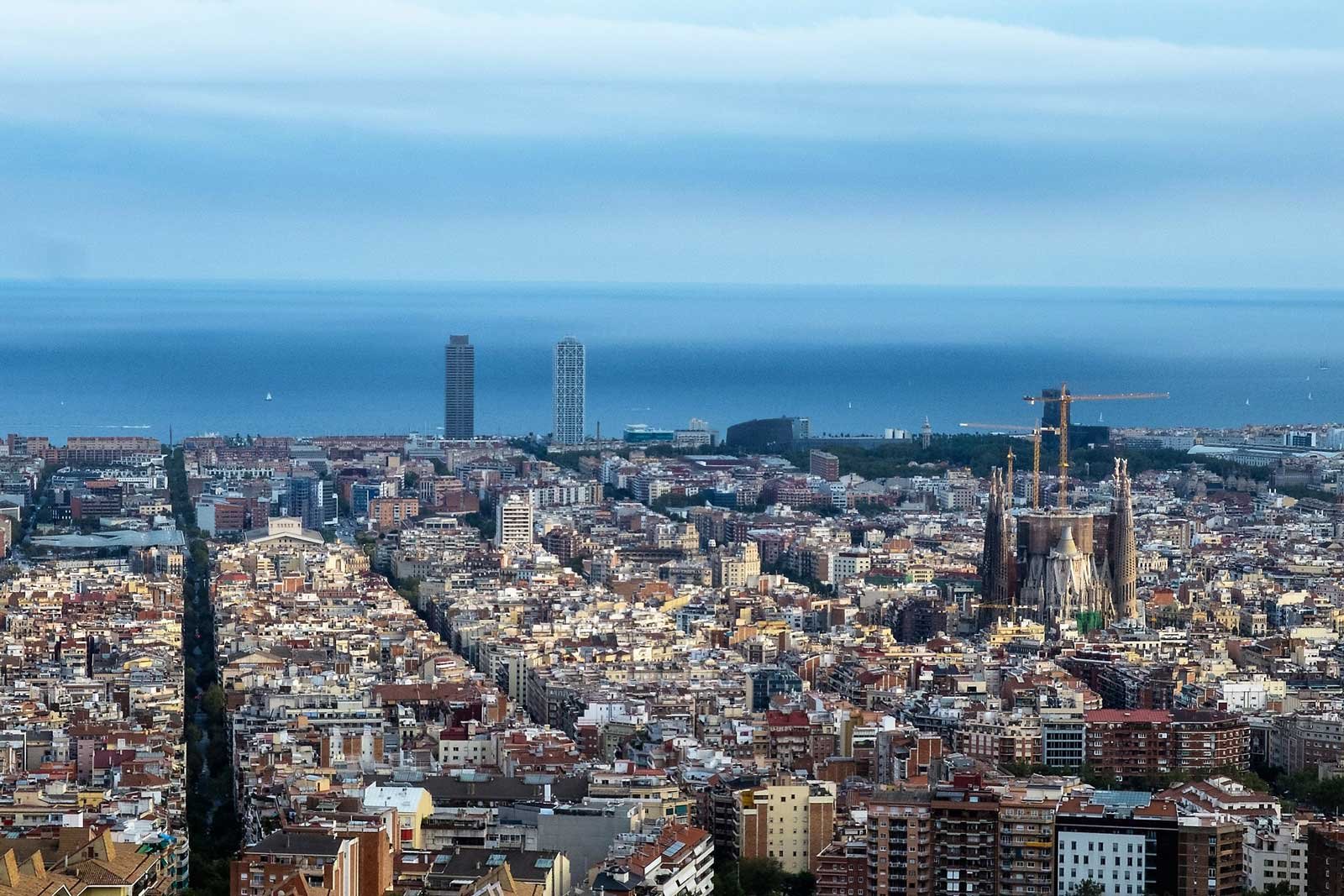 On the hill of Turo de la Rovira there is a former bunker, built in 1937, which served as a military observation point for the city during the civil war.

Today, the El Carmel bunker site is the best viewpoint with a panoramic view of Barcelona from Mount Montjuic to the Cathedral of Barcelona.

Climb up the roof of bunker

Look at the flat grid of the quarters of Barcelona, passing into the blue horizon from the roof of the former bunker.

Bunker del Carmel on the map