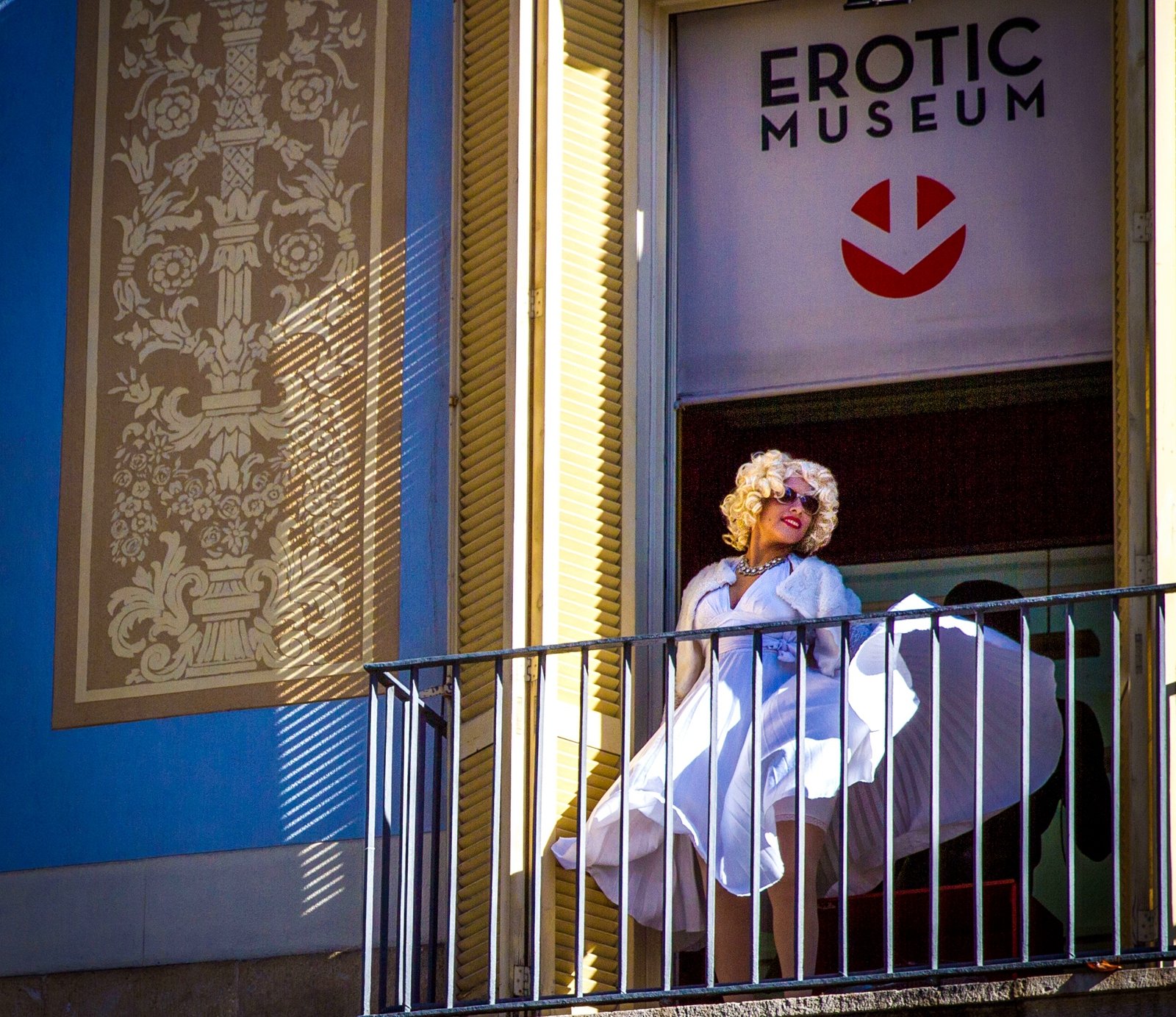 Visit this cunning place where you can learn all about the history of erotica, see the works of Picasso and Miro and even watch black and white movies.