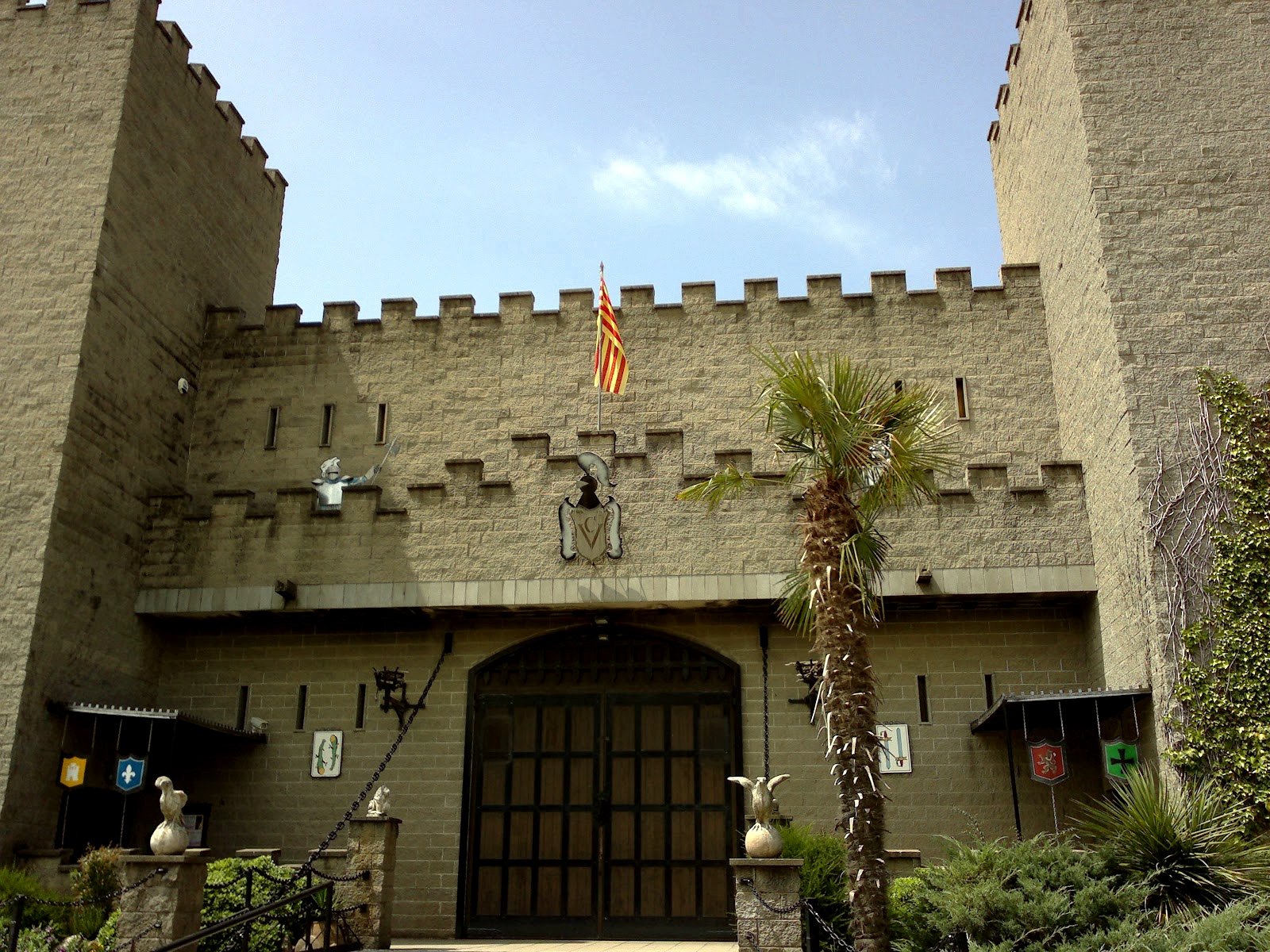 Castle de Valltordera is a reconstruction of the destroyed centuries ago castle in Spain, it is only 60 years old and here you can still feel the atmosphere of the Middle Ages. In the evenings, in the castle joust tournaments are held, during which viewers are divided into four sectors and cheer for their knight. After the joust begins the flamenco show, which is considered one of the best in Spain.

See a jousting tournament at the castle

In a real medieval castle a joust will unfold in front of your eyes!

Castle de Valltordera on the map