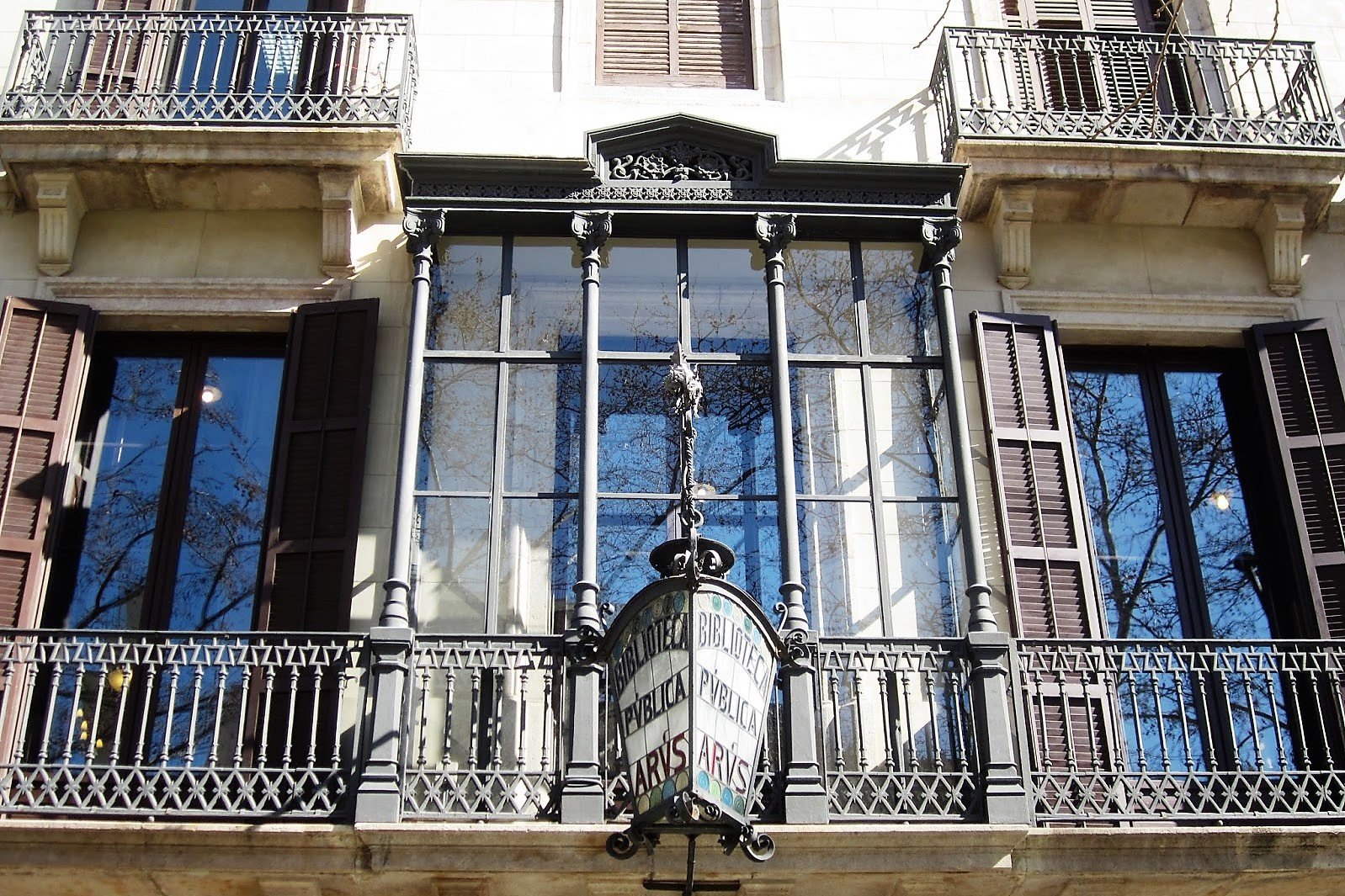 The public library Arus in Barcelona was presented to the city by the famous journalist Rossend Arus, who was the patron of the Masonic movement in Catalonia.

Along with other books, there is a collection of 70,000 books on Masonic themes, including ancient manuscripts, which were intended for selected members of Freemasonry.

Take a selfie with the Statue of Liberty

If you want to take a selfie with the Statue of Liberty, don't leave for New York — head for Barcelona.

Visit the library of Masons

Visit the library in Barcelona, where more than 70,000 books aboot Freemasonry are stored, as well as a 2-meter original copy of the Statue of Liberty.

Library of Masons on the map