You can visit this place in one of our tours.Choose
Magnificent Gaudí's work, Sagrada Familia is the most famous long-term construction in the world, it is considered that it finally will be complete only in 2030. 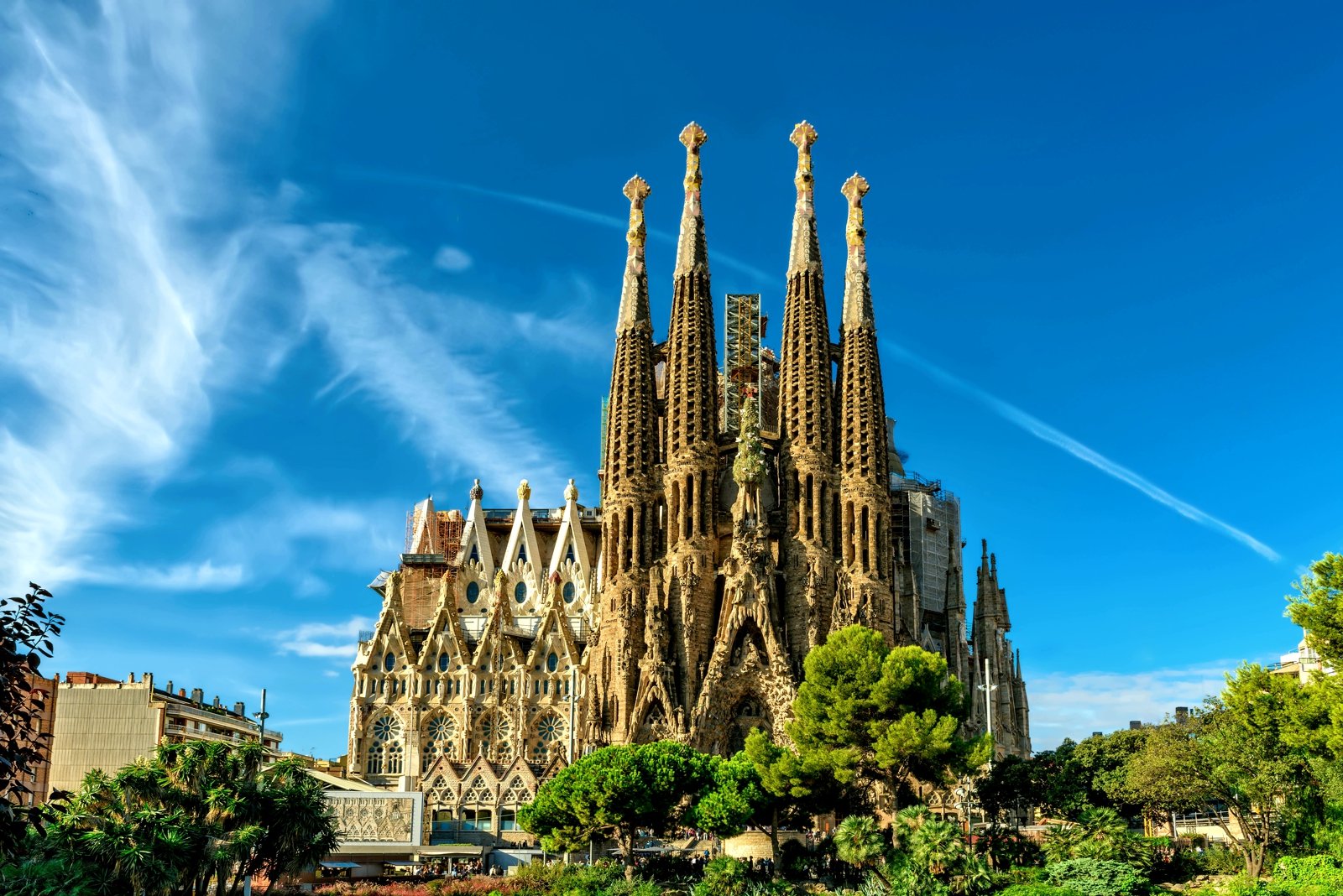 Initially, the construction of the Sagrada Familia was charged to Francisco de Paula del Villar, but soon Gaudí assumed responsibility for design of the building, and changed it radically. He decided that the church must be his main creation, so he even lived in it during the construction. 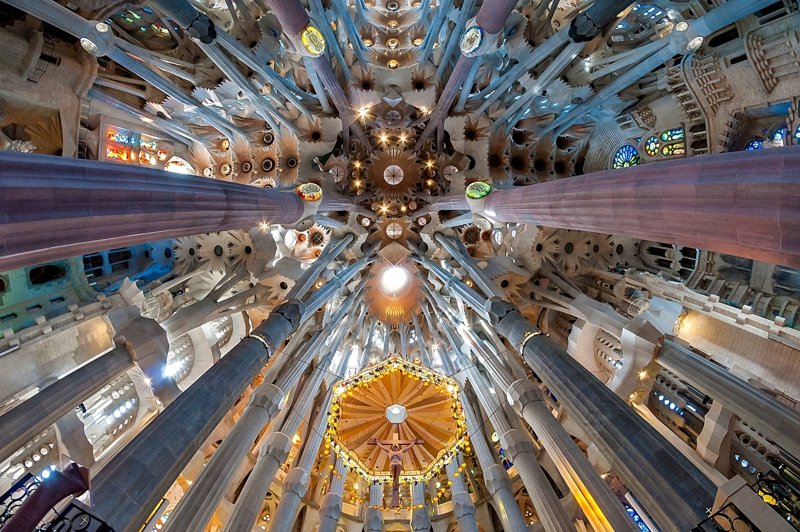 Gaudí put all his energies in this masterpiece, but he died before it was opened. Sagrada Familia consists all architectural styles at once, but the facade of the building does not look ridiculous, its rather unique and eye-catching. 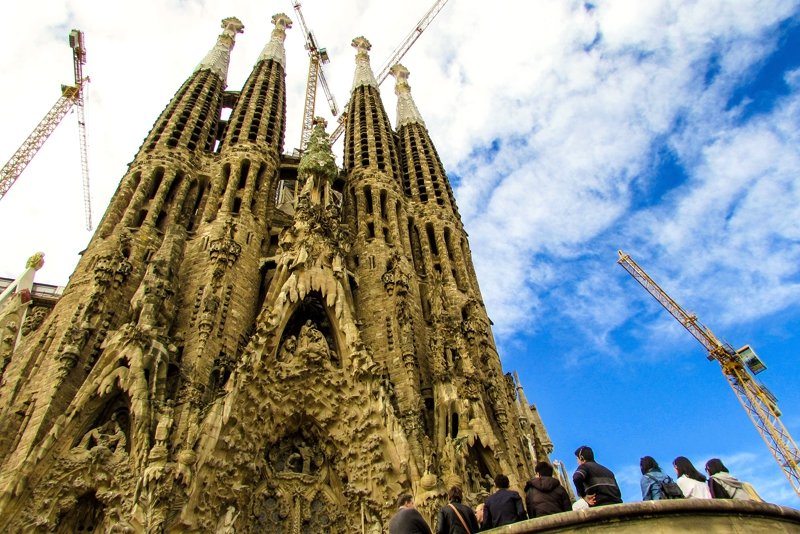 Inside the Sagrada Familia you can find many stained-glass windows where light intricately plays with fine carvings on the columns. When you get inside, it seems that you are transferred to another galaxy, into the unknown world of the space.

Sagrada Família on the map

Official website: http://www.sagradafamilia.org/en/index.html
← The Metropolitan Cathedral Basilica of Barcelona#11 of 23