#3of 4 toursin Barcelona
If you prefer biking around Barcelona on a walking tour - exellent tour! Most of the streets of Barcelona are equipped with bicycle paths, the city has hundreds of rental points, and bicycles are driven by the citizens themselves.

• From Plaza Catalunya you will go to see the work of Antonio Gaudí - the Casa Batlló, the Casa Milà and the Sagrada Familia.

• Then - to the city park of Ciutadella and the Born district.

• Drive along the coast and finally reach the famous La Rambla.

During the trip you will see the main attractions of the Eixample ("new city") and learn about the history of Barcelona, ​​its development and life. And how Gaudi was treated by his contemporaries, what other Catalan architects deserve attention, when Catalonia celebrates the Independence Day and much more! 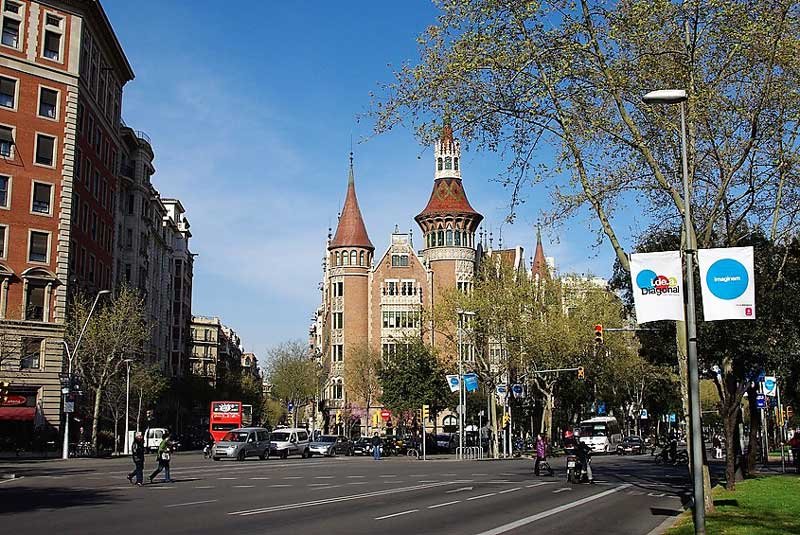 Compliment from the guide - recommendations for the best cafes and restaurants. 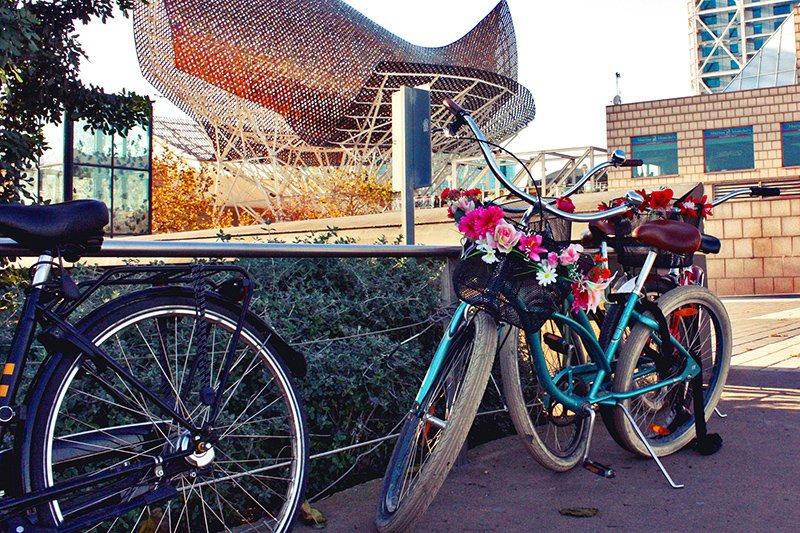 on Plaça Catalunya in front of the Hard Rock Café
Languages: 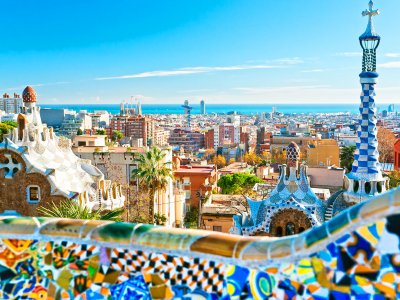 The whole truth about the independence of Catalonia

During the excursion you'll find out why Barcelona doesn't rate itself as a part of Spain and what the Catalan language is.