Book online:
The whole truth about the independence of Catalonia

#4of 4 toursin Barcelona
The indicated price is for the whole group regardless of the number of people.

Right the half of the exsistence Catalonia has had just mediated relation to Spain. A lot of Barcelonian people of present days think that it is high time for their city to become free and get independence.

During the excursion you'll find out why the Catalans don't like the central part of Spain and why they want to get separated and how far their goal is. 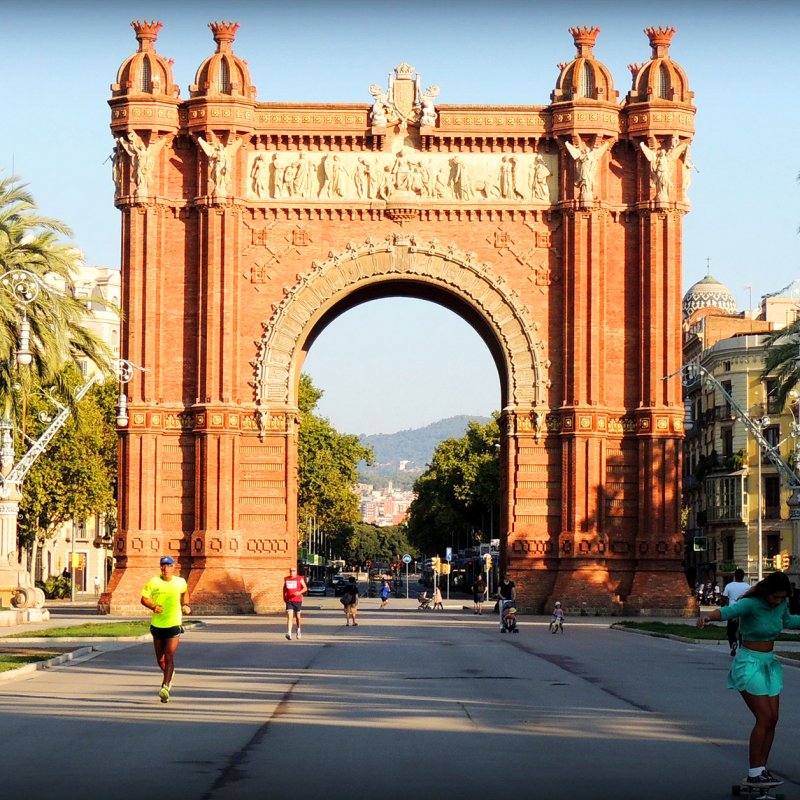 The excursion starts at the Arc de Triomf. Then you'll visit the Fossar de les Moreres where city defenders are buried; then you'll leave for the Gothic Quarter. Here you'll see beautiful and significant places for the Catalans. 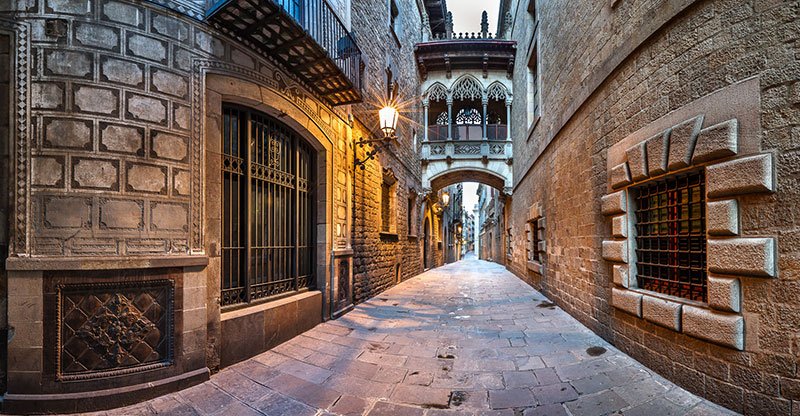 While walking you'll find out secrets of Barcelonian people living. Is there any difference between the Catalans and the Spanish? Who speaks the Catalan language? Where are the Catalan people on the common European map? What to taste and where? Do the locals live in the Gothic Quarter? Is there anything special in Catalonia except Barcelona itself?

You'll find answers while taking the excursion around Barcelona.

at the Arc de Triomf
Languages: