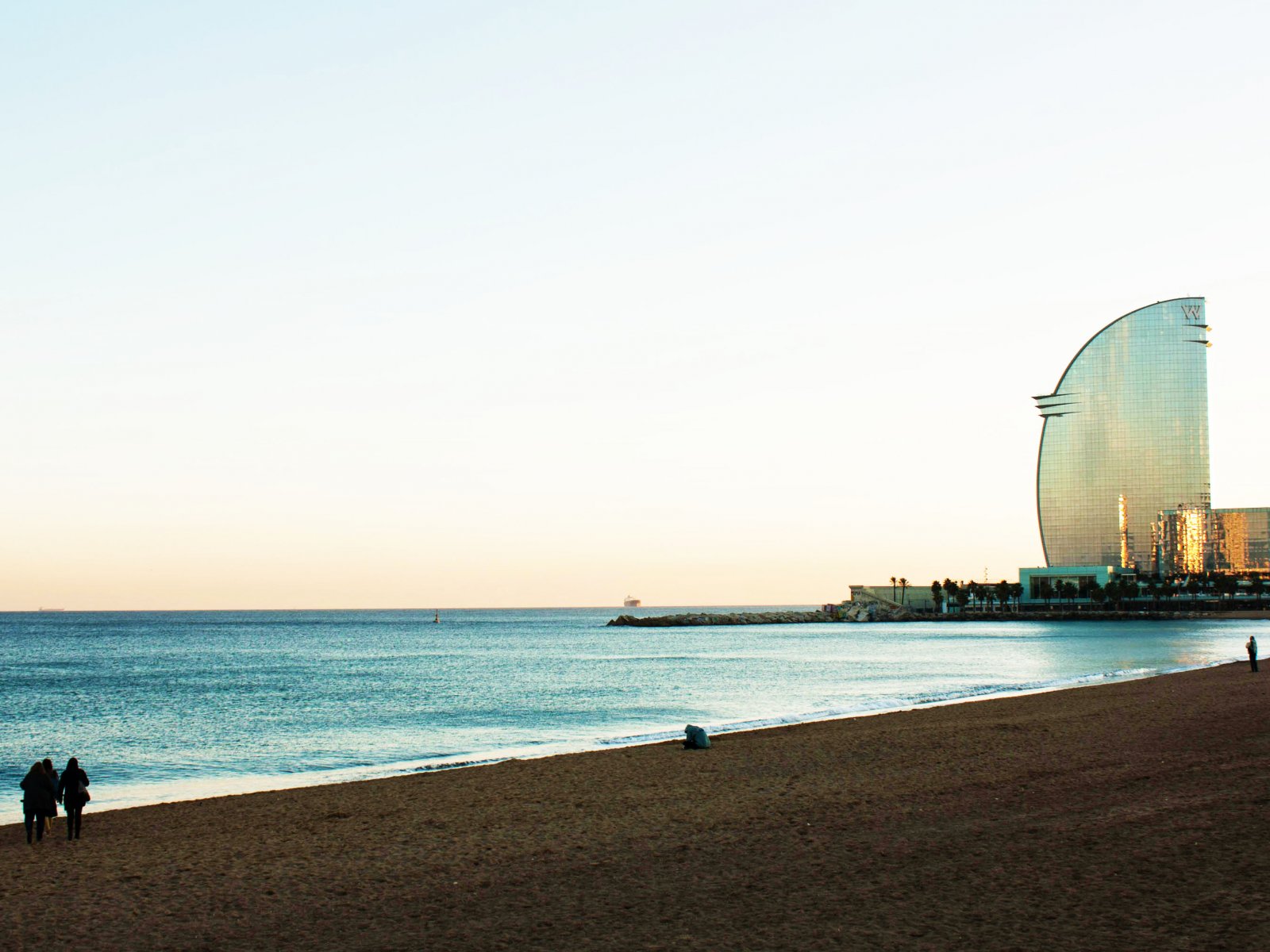 The Barceloneta Beach is honored with the Blue flag award as it meets European standards of purity. The beach is never free of people by daytime, in the evenings lights here are always on, different bars and cafes are nearby and here are places to play volley-ball, tennis and football.

Drink sangria on the Barceloneta beach

A bloody Spanish drink that perfectly quenches the thirst of any wayfarer.

Barceloneta Beach on the map