You can visit this place in one of our tours.Choose
The main temple of Barcelona where the sarcophagus with the body of the patroness of the city is belongs to. 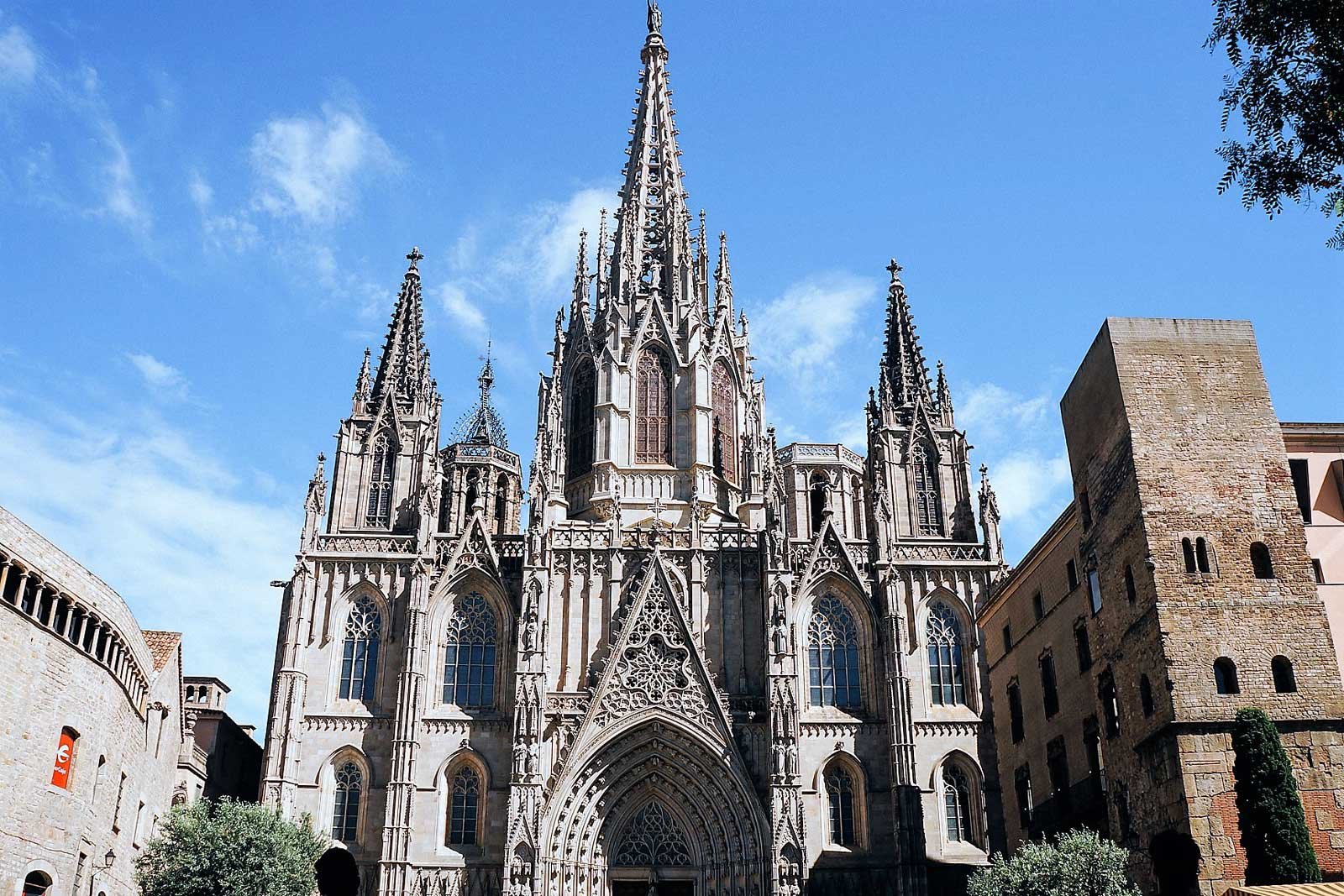 The Cathedral of Barcelona is located in the Gothic Quarter. It was built in the Gothic and Neo-Gothic style, the construction work lasted for two hundred years (13-15 cc).

Here is the sarcophagus of the patroness of the city, the Holy Great Martyr Eulalia, and the image of Christ.

Visitors especially like the inner courtyard of the Cathedral - the white geese live here. The wonderful fountain and palm trees in the yard will protect you from the heat. 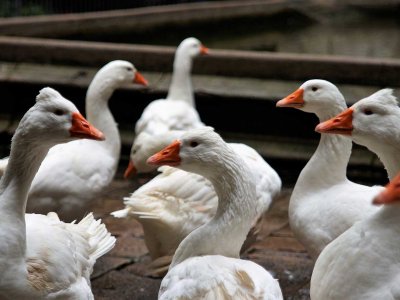 Count geese in the courtyard of the cathedral

In the inner courtyard of the Cathedral of Barcelona, there are geese - the symbol of the Saint Eulalia.

The Metropolitan Cathedral Basilica of Barcelona on the map