You can visit this place in one of our tours.Choose
A colourful place of the Old Town where narrow streets hides medieval buildings, the ruins of ancient temples and modern authentic cafes. 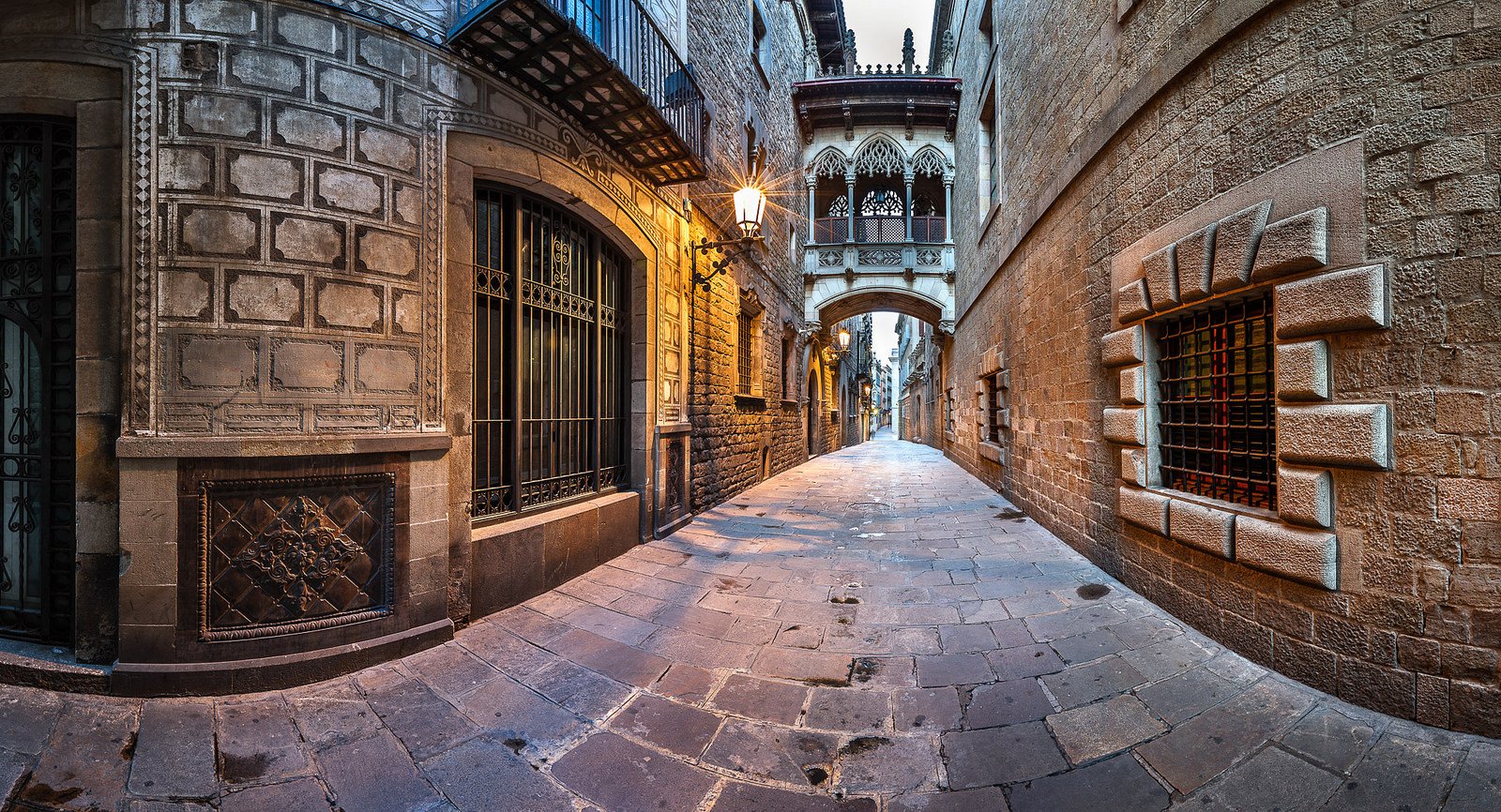 Gothic Quarter is a sight of Barcelona that traces back to the Middle Ages. ​​it is leading its history since the days of antiquity.

Here you can explore the history of Barcelona just walking through the quarter from Plaza Catalunya to the avenue Via Laietana, and then you can visit the cafe and order a glass of sangria. 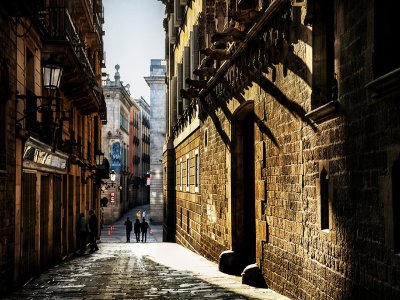 Get lost in the Gothic Quarter

Dive into the Medieval history of Catalan capital, strolling along narrow and tight streets of the Gothic Quarter.

Gothic Quarter on the map