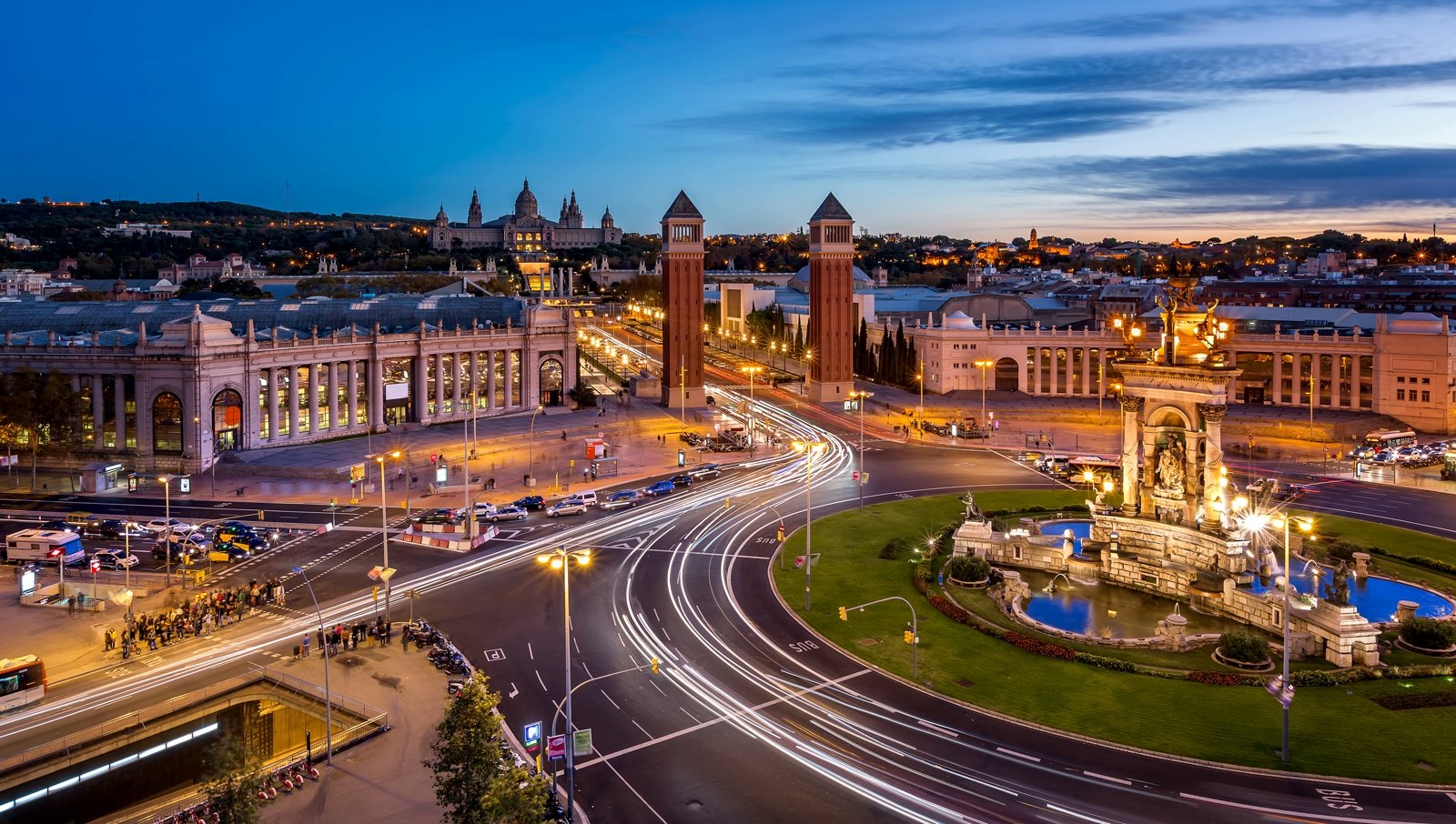 Montjuïc rises 173 meters above sea level and is considered to be the home of many famous attractions. Here you can see the beautiful castle, the Olympic facilities, several museums, and even singing fountains. 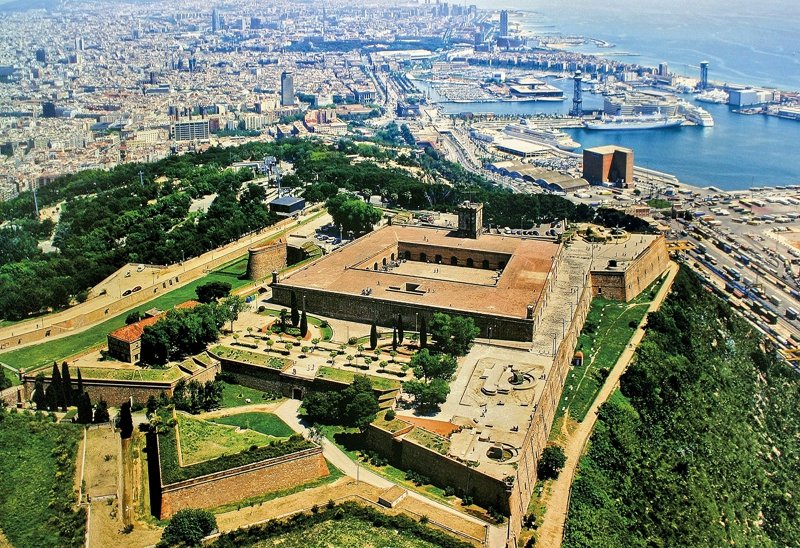 Initially the mountain served as a defensive point where people could see approaching enemies but soon people began to build beautiful buildings here, and soon Montjuïc turned into tourist attraction. The bulk of the buildings on the hill Montjuïc were established here to the World's Fair in 1929. 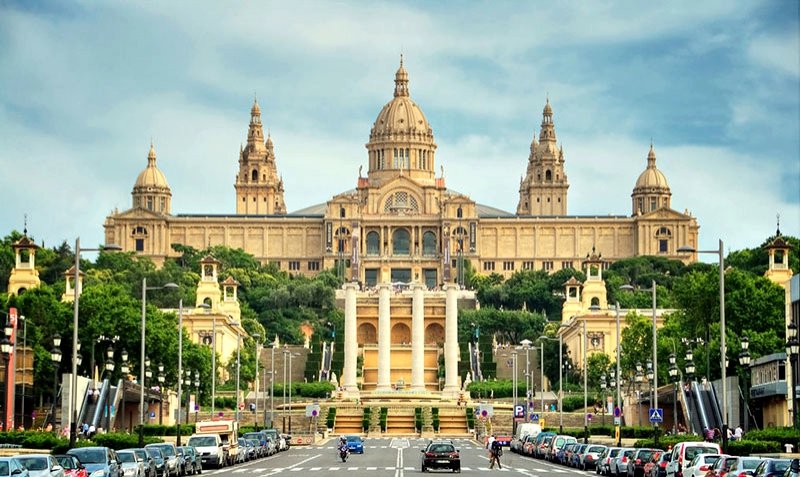 Take a swim in the pool with views of the city

Swim just above the rooftops of Barcelona, in the pool, where the Olympic champions exercise.

Mount Montjuïc on the map