#23of 23 places to visitin Barcelona 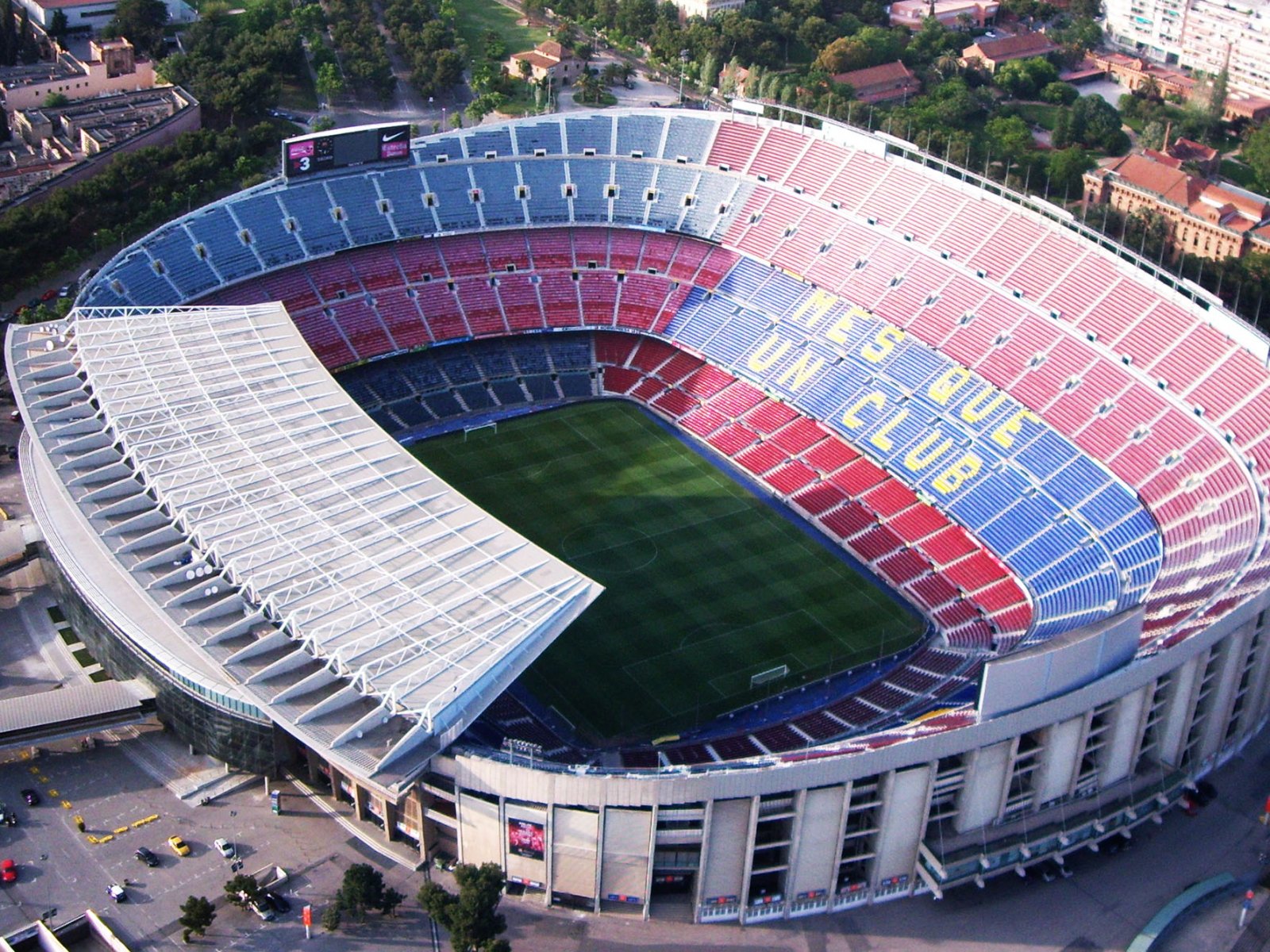 The Camp Nou Stadium was opened in 1957 and for some time belonged to the Catalan football club. However, after playing with the club "Real Madrid" Camp Nou became the home stadium for football club "Barcelona".

99 354 fans can root for their favourite football teams here. Here is a football museum where tourists can visit the broadcast booth, see the Hall of Fame and even walk out on the football pitch.

Camp Nou on the map