You can visit this place in one of our tours.Choose
The Columbus Monument, beautiful Mediterranean Sea and seagulls. Sea front in Barcelona is a perfect place for slow stroll. 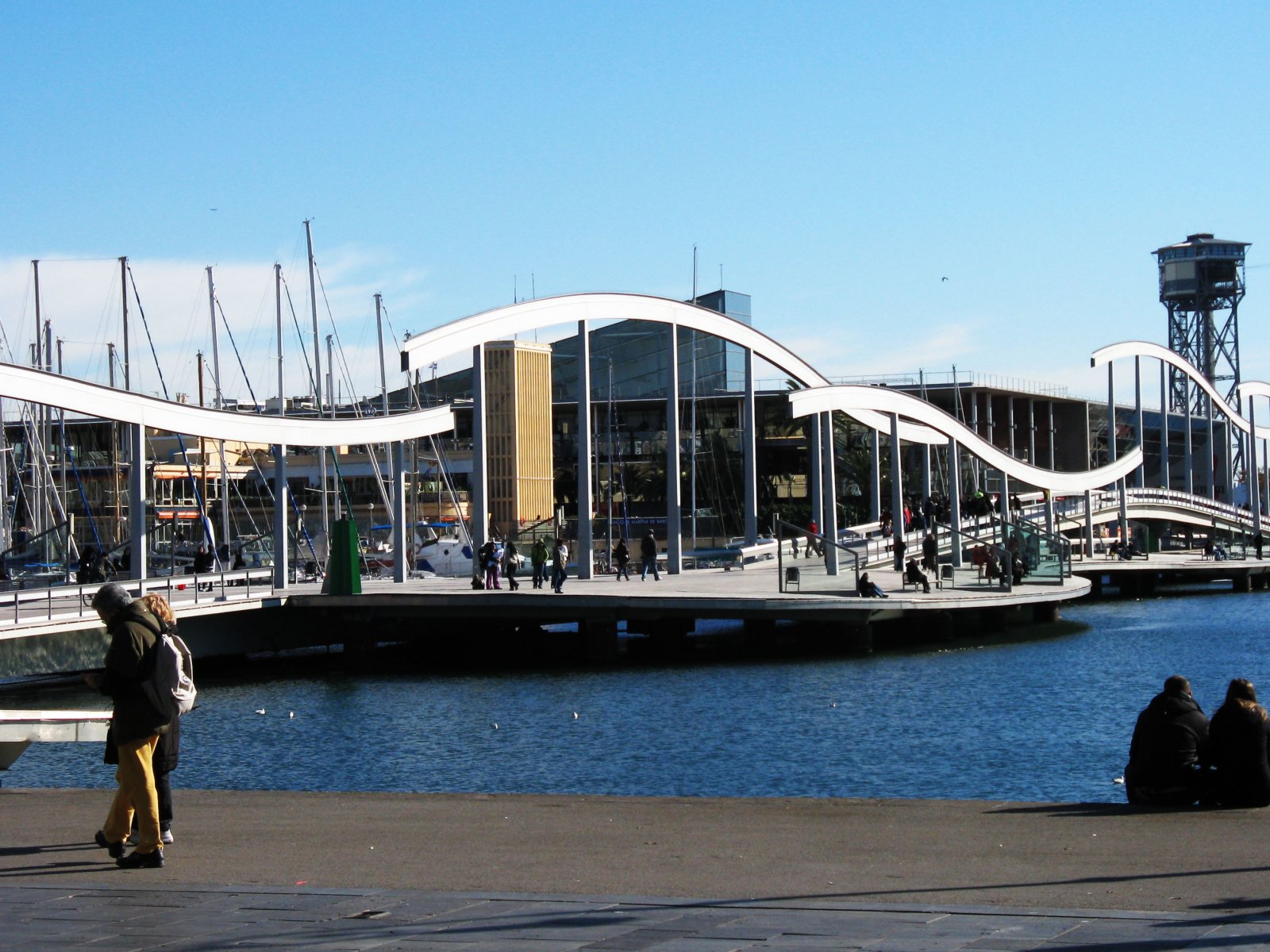 The seafront starts at the end of La Rambla, near the monument to Christopher Columbus. The monument was Installed here not accidentally - it is the very place where Columbus' ships moored after discovering America.

Walking further you can see a drawbridge that connects the seafront with a yacht club. Here also you can find the Marine Palace and Museum of the History of Catalonia, as well as a large shopping centre and Europe's largest aquarium. 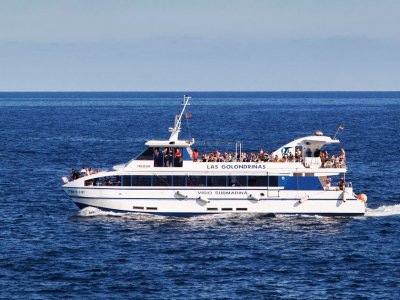 Set off on a voyage

Take a voyage around the Mediterranean Sea, admire the view of Barcelona and take a bath in the bay.

Seafront of Barcelona on the map