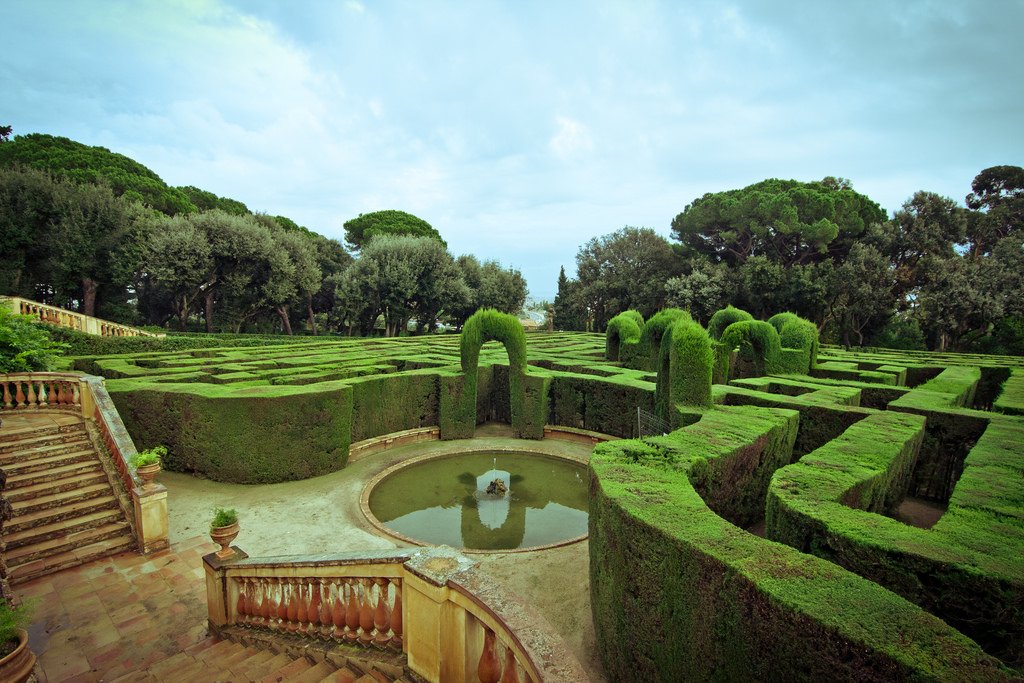 The Labyrinth Park d'Horta is located right at the foot of Mount Collserola at the estate of Marquis Desvalles Manor. It consists of two parts: one is designed in neoclassical style and was built in the 18th century during the life of the Marquis, the other is a romantic park of the 19th century.

No more than 750 people can be in the park at the same time, ever since the infrastructure of the park has suffered from a large influx of tourists. 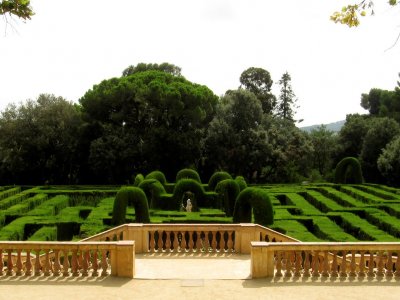 Take a walk in the Parc del Laberint d'Horta

A walk in the park d'Horta is a great opportunity to travel back for several centuries.

The Labyrinth Park Horta on the map