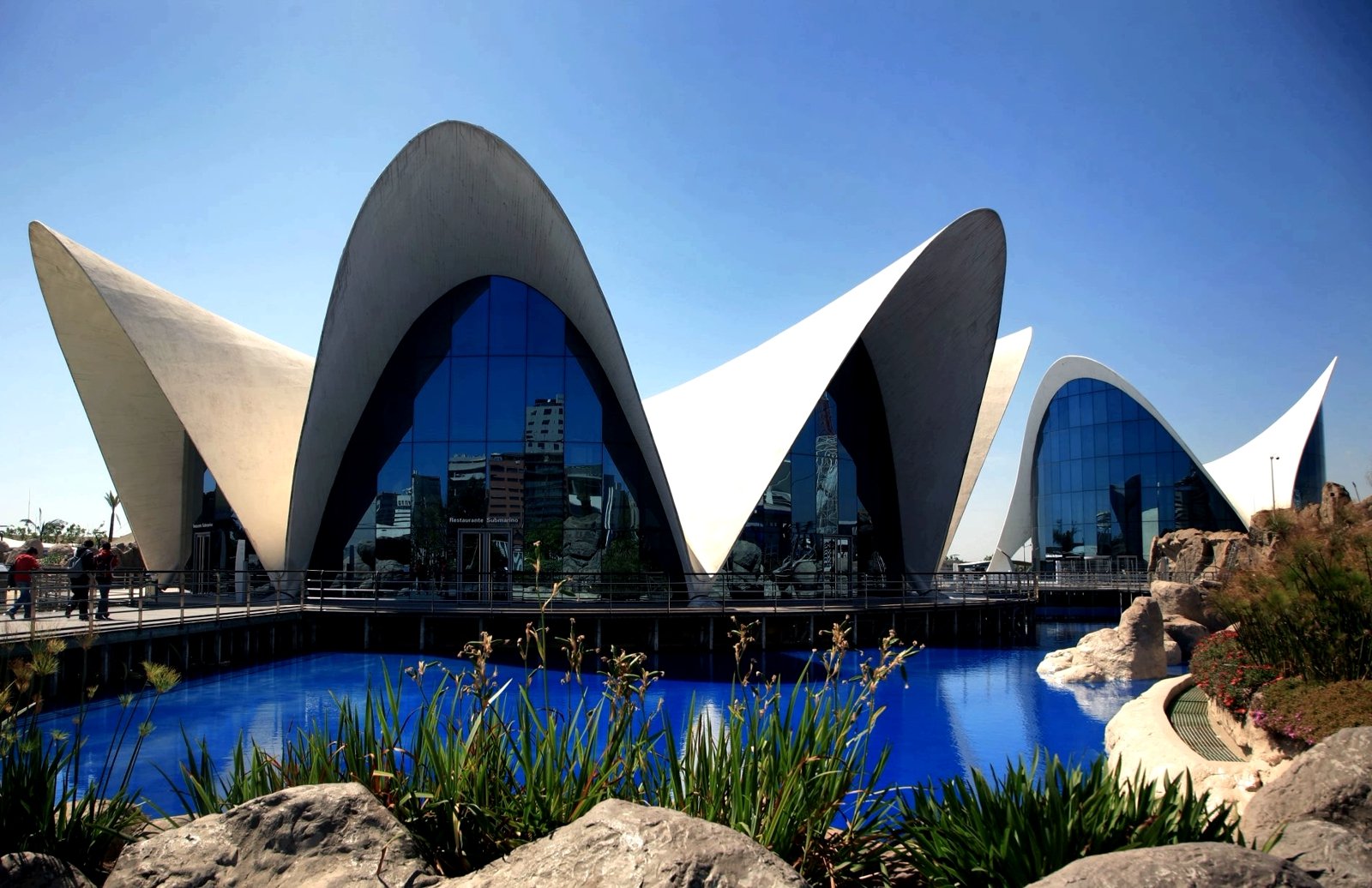 Aquarium in Barcelona gained its fame far beyond the city. Locals and travelers from all over the world come here to walk through the famous tunnel, among sharks and other marine inhabitants. 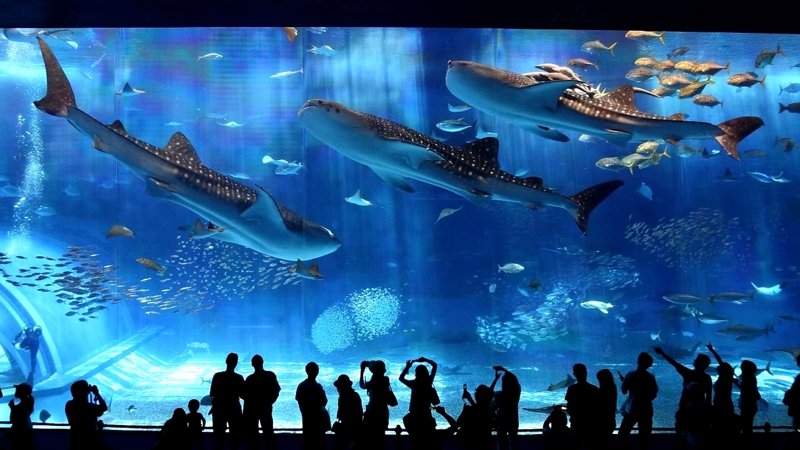 There are a few aquariums distributed in the zones. The fish of northern waters are in one aquarium, in the other - deep-sea fish. Children will find here an interesting interactive, which will allows to learn more about marine life and to touch its inhabitants. 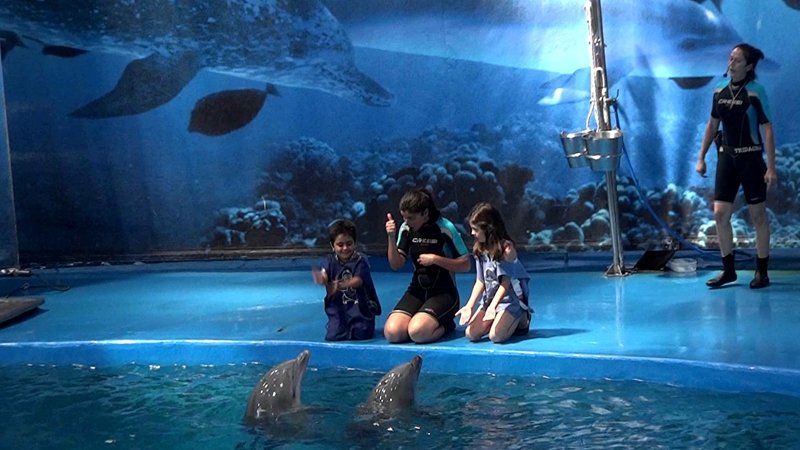 Adults who like extreme can find a special entertainment here. You can descend (in the cage) directly to the sharks, and professional divers can swim among the sharks even without any protection.