9
#9of 23 places to visitin Barcelona 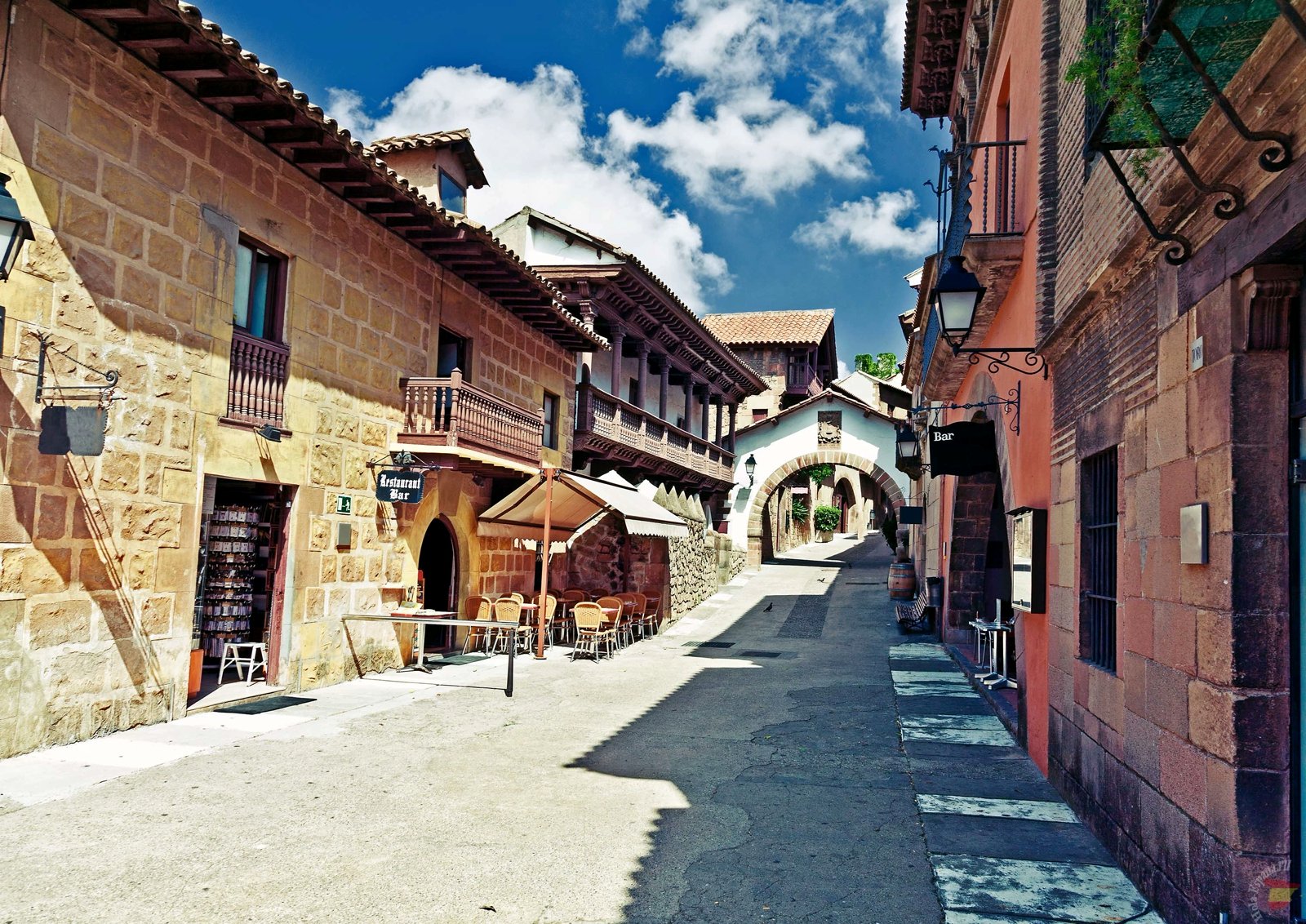 The idea to create this village, where people can see all the beautiful buildings of medieval Spain belongs to the architects Francesc Folguera and Ramon Reventós and artists Miquel Utrillo and Xavier Nogués. They wanted to recreate a Spanish village in the accuracy of every detail, and they traveled all over the country to find the ruins of ancient buildings. So, now in the village you can see a copy of Arcos de la Frontera quarter, Utebo Tower and many other interesting buildings.nn 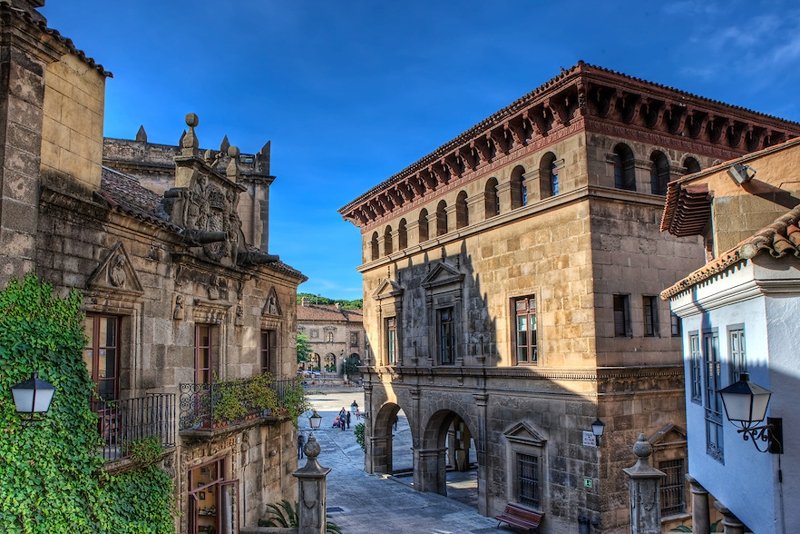 On the territory of the village, in addition to medieval buildings, you can find numerous shops and watch how glass blowers, weavers, cobblers, potters work. And of course buy some unique souvenirs or even create them. 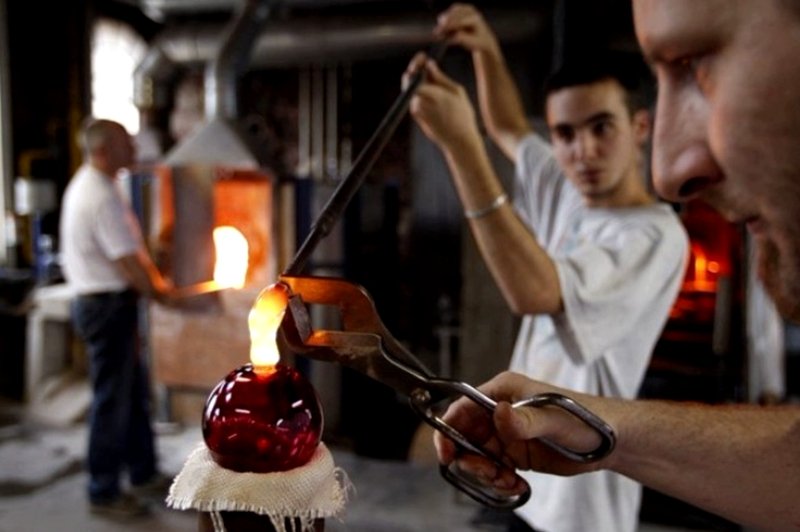 Photo: Make a souvenir yourself 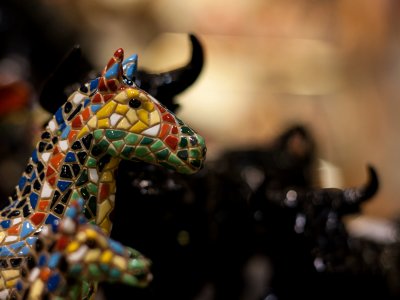 Buy souvenirs in the Spanish town

The best handmade souvenirs you can buy in a unique location in Barcelona - Spanish town on Montjuïc.

Poble Espanyol on the map