What to see in Ukraine —
62 places to visit

61 place to visit in Ukraine 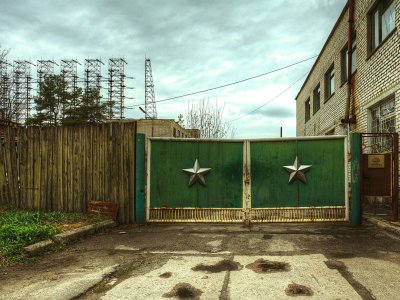 The over-the-horizon radar Duga or object Chernobyl-2 is the largest, most secret and grandiose object of the whole Soviet Union.

Park of culture and recreation named after Bohdan Khmelnytsky in Lviv 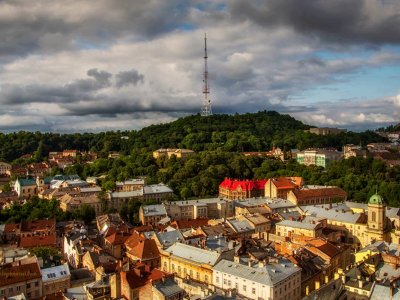 By the way, this mountain is not that hight, and the castle was destroyed long time ago - only ruins left, but the view from its top is absolutely amazing. 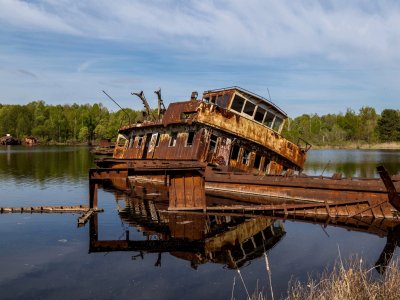 Cemetery of barges and abandoned ships in Chernobyl

Chernobyl backwater - a place where, before the accident, old ships were collected for disposal or repair, turned into a cemetery of radioactive barges and ships.

Share your ideas of what to see in Ukraine with other travellers — together we'll make our travellings much more interesting! 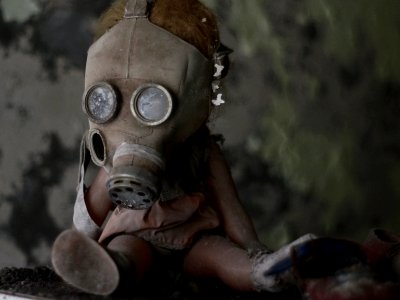 Places which make the blood run cold, where even in a sunny day you feel frightened. 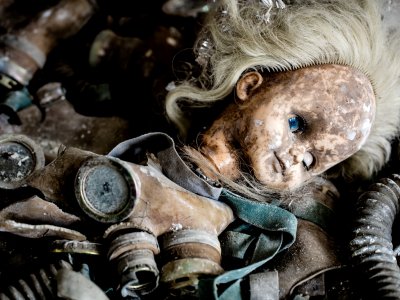 Breath freezes, the pulse exceeds to 200 beats per minute ... Do not let the fear tie you down!