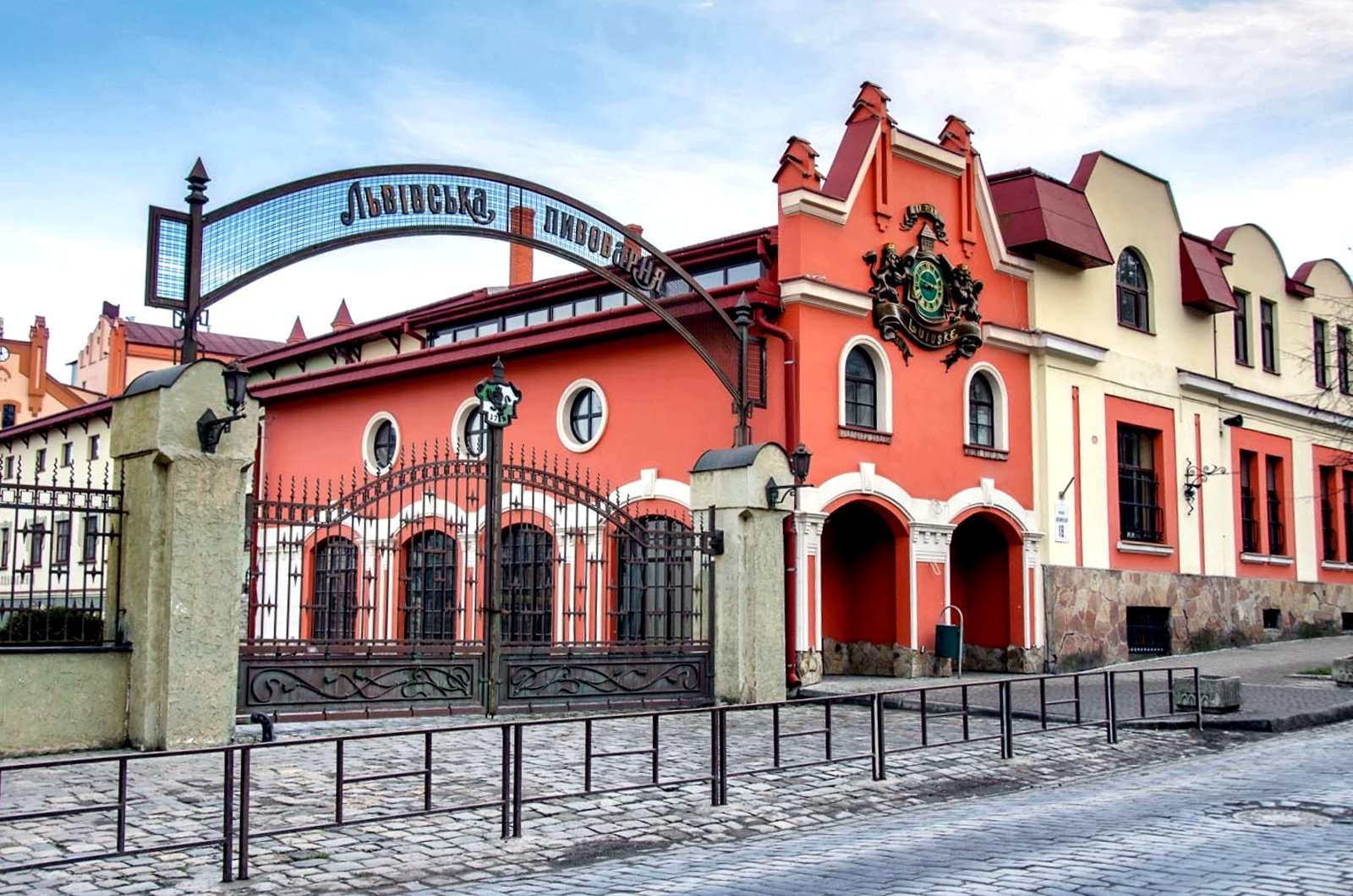 In 2005, the Lviv brewery - the oldest one in Ukraine - turned 290 years old; on this occasion a Brewery Museum was opened on its territory. Where every beer lover can approach the mystery of the birth of a beverage. 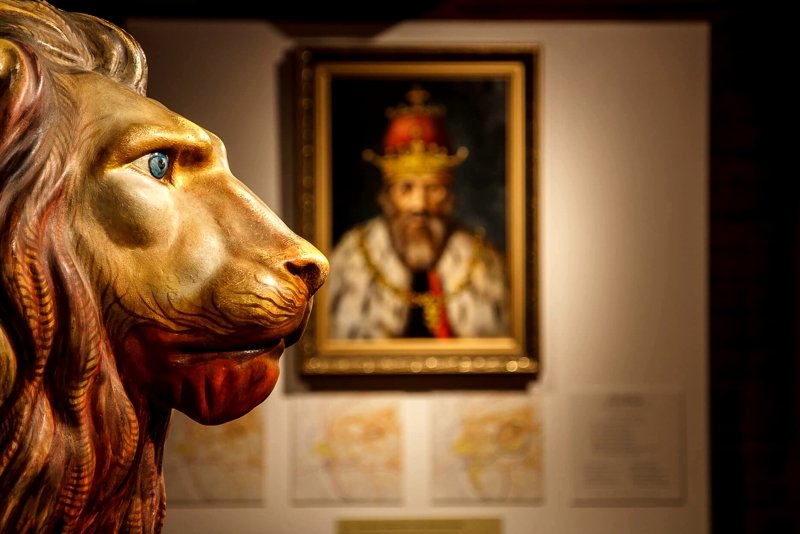 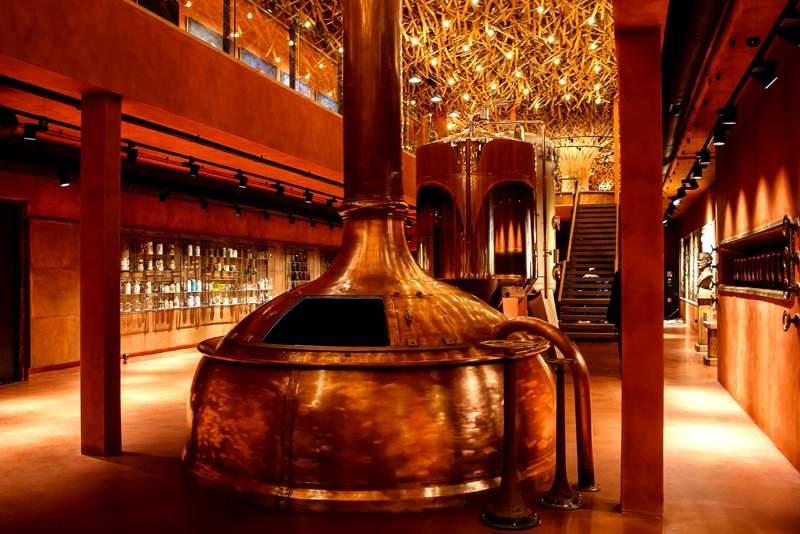 The museum occupies an area of ​​600 square meters in the basements of the building, here you will watch a film about the oldest brewery, find out all its legends, see dozens of exhibits: old beer mugs, wooden bottles, barrels, a book with a recipe of the end of XIX century. And you can taste the entire assortment of beer, which is produced here. 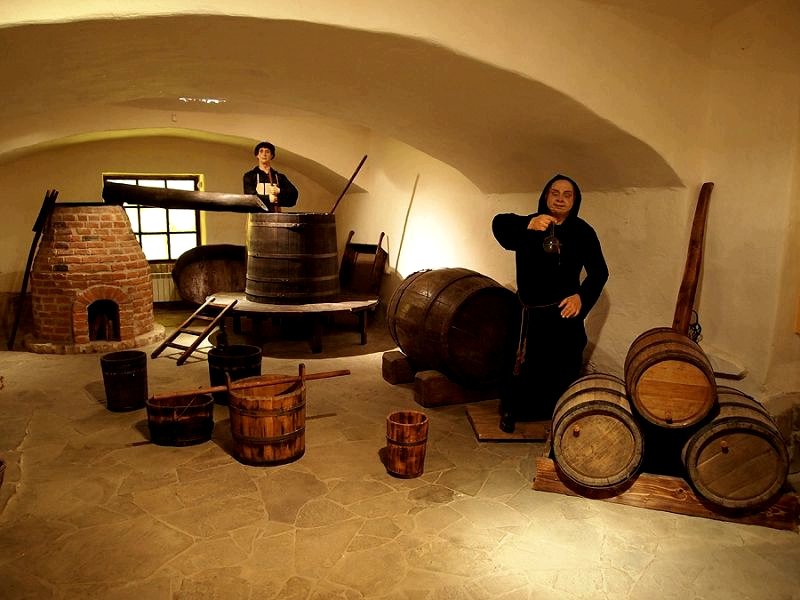 Learn the secret of the birth of this drink, inhale the smell of hops and malt, touch the history of creation and feel the magic taste of beer.

Brewery Museum on the map

Residents of Lviv always manage to be original and unique, even the streets here have not one, but several names.