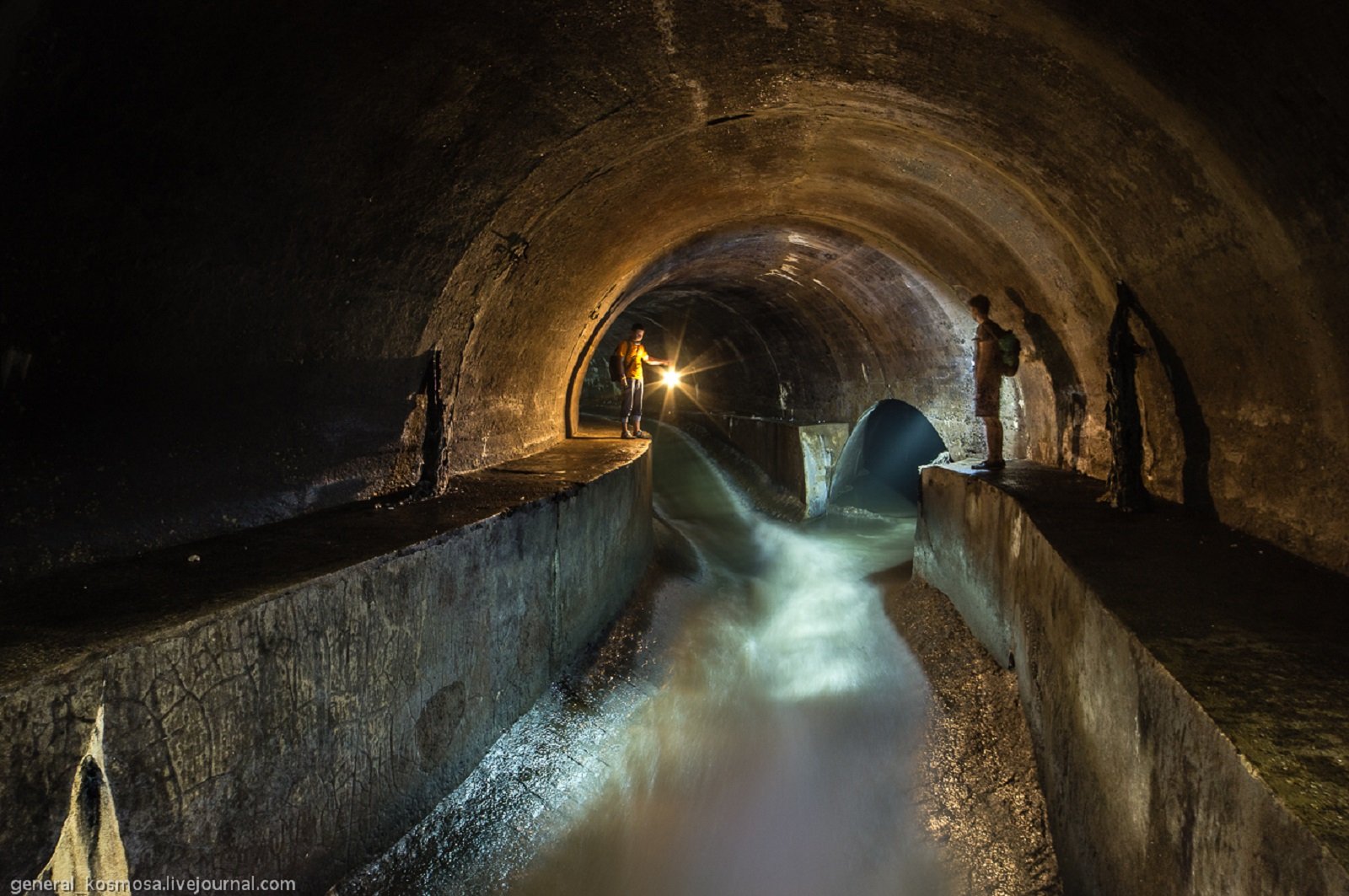 The Poltva River is a tributary to the Western Bug River. It influenced the process of the city building during the entire history of Lviv. Its presence could not be ignored — once its water flowed just through the centre of the city.

In past the river served as a fortification moat — it protected the city residents from raids from the north and west. However mosquitoes often swarmed over it. It posed a threat of thespread of malaria. That`s why in the XIX century it was decided to turn the river into a sewer.

Walk along the underground river

Underground river Poltva on the map

Residents of Lviv always manage to be original and unique, even the streets here have not one, but several names.