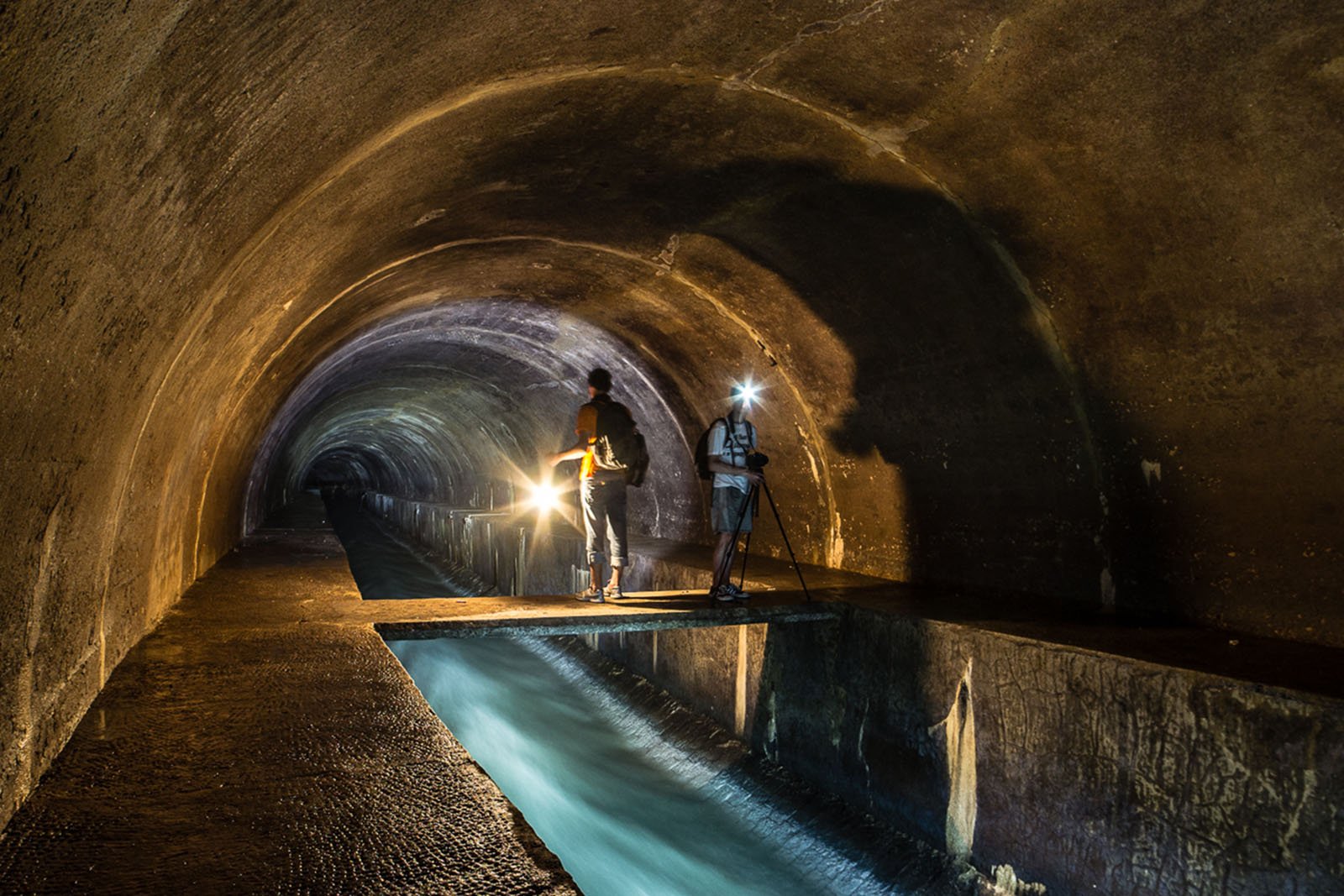 Lviv has a hilly relief partly due to the underground river that flows through the whole city. It was enclosed into a concrete sleeve in order to protect its inhabitants. Now tunnels with wide sides are placed along it. An ancient brickwork remained in some places.

Anyone used to be able to go down into the dungeon, that's why this`s where people had been hiding during the war. Now one can see welded iron sheets on the streets of the city. They hide the entrances to the catacombs.

Oddviser doesn't recommend you this adventure, because it's extremely dangerous

1. Find the promoter of one of the travel agencies that conduct tours of Lviv dungeons on the Rynok Square.
2. Be sure to follow all of his recommendations, because it can be dangerous in the catacombs. For example, during the rain the water level rises quickly there.
3. If you see a spot of light, you can come closer and wave your hand. This is the camera that broadcasts the video to the restaurant "House of Legends". People on the other side of the screen will witness your adventures.

Do not forget to put on comfortable clothes and take a flashlight. It is very dark in the tunnel.
← Find the yard of lost toys#16 of 20

More things to do in Lviv 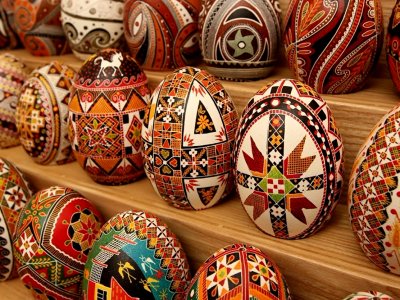 Pysanka is a hand-painted egg, on which every sign, line and symbol have their secret desire or special meaning. 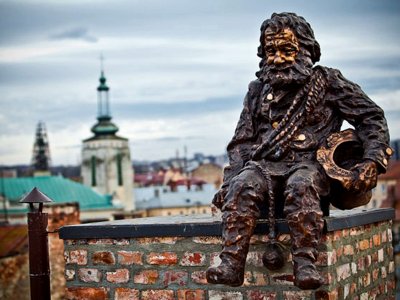 Make a wish at the pipe chimney monument

The pipe chimney will fulfill your most cherished desire, if you throw a coin into his hat. 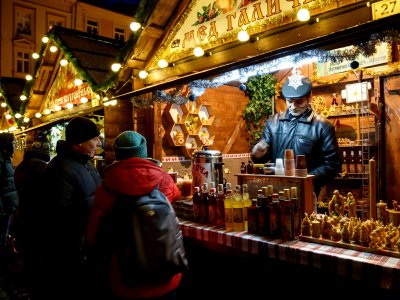 On December 29, the Day of Saint Nicholas, the main festive Christmas tree lights up its garlands and at the same time the Christmas Market begins. 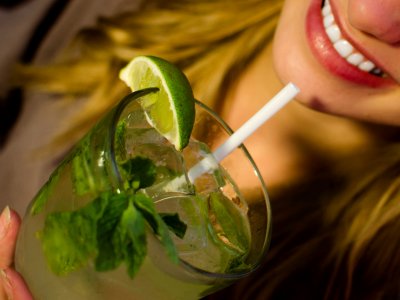 Try the Mojito? - No, it's for weaklings, in Lviv they serve a cocktail "Mazohito", in the famous Masoch-Cafe. 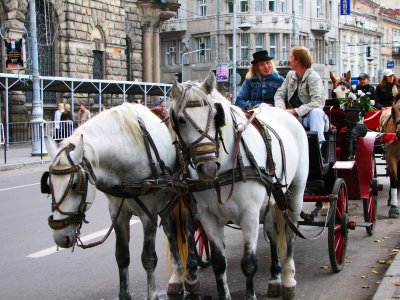 To get soaked with the city of medieval period, take a horse carriage ride around historical places of amazing Lviv. 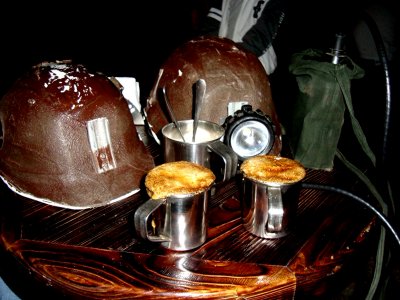 It is said that coffee is an integral part of Lviv, and it is not surprising, because it is born directly under the feet of local residents. 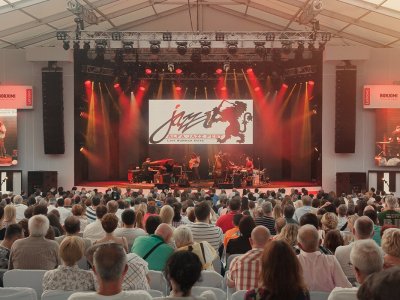 Let yourself go to the jazz music at one of the best European festivals. Listen to classical music and latest jazz hits from around the world. 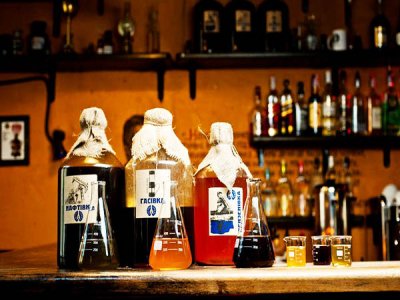 Benzinovka is a signature Lviv drink with a strange name, that sometimes misleads inexperienced travelers. 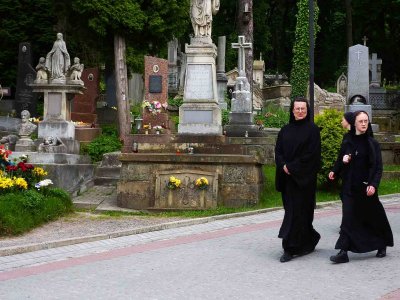 Take a walk through the Lychakiv Cemetery

You will find tombstone sculptures and family crypts are burials of prominent figures of Ukraine here. 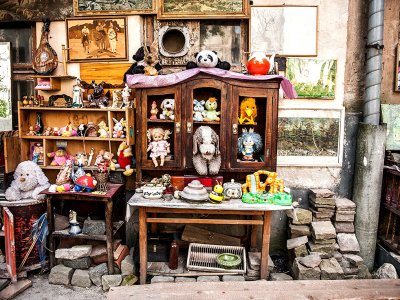 Find the yard of lost toys

Find the courtyard in Lviv, where thousands of toys are lonely waiting for their master. Take a picture or shelter a little plush animal or a doll :)

Learn the secret of the birth of this drink, inhale the smell of hops and malt, touch the history of creation and feel the magic taste of beer.