You can visit this place in one of our tours.Choose
The most contaminated with radiation area around the Chernobyl Nuclear Power Plant was named a 30-kilometer exclusion zone. 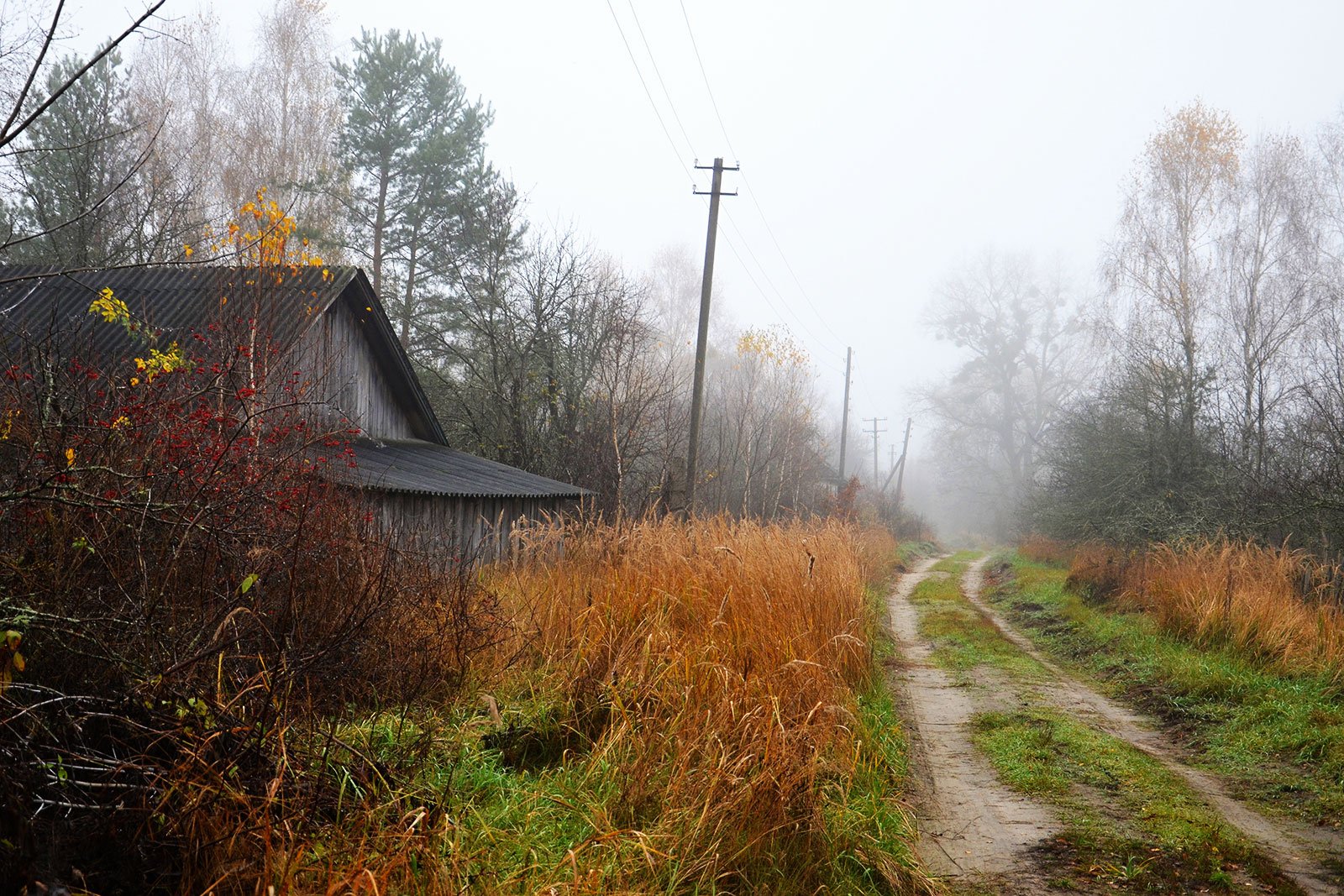 After the Chernobyl disaster, residents within a radius of 30 kilometers from the Chernobyl Nuclear Power Plant were evacuated. The nuclear power plant, the city of Pripyat and several nearby settlements entered the exclusion zone. This area was most polluted by radiation, although a large area of ​​contaminated territories remained outside the exclusion zone. Only the workers serving the station were allowed to enter here, but only under the strict supervision of dosimetrist and with all the relevant documents. 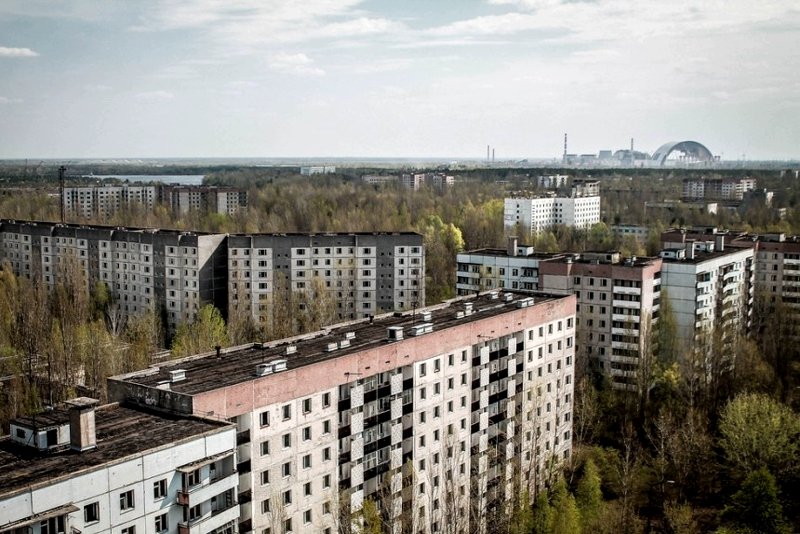 Over time, the exclusion zone became a nature reserve for rare animals such as the bear, lynx, Przewalsky's horse, otter and muskrat. You can see wolves, foxes, hares and wild boars freely walking along the abandoned streets of Pripyat. 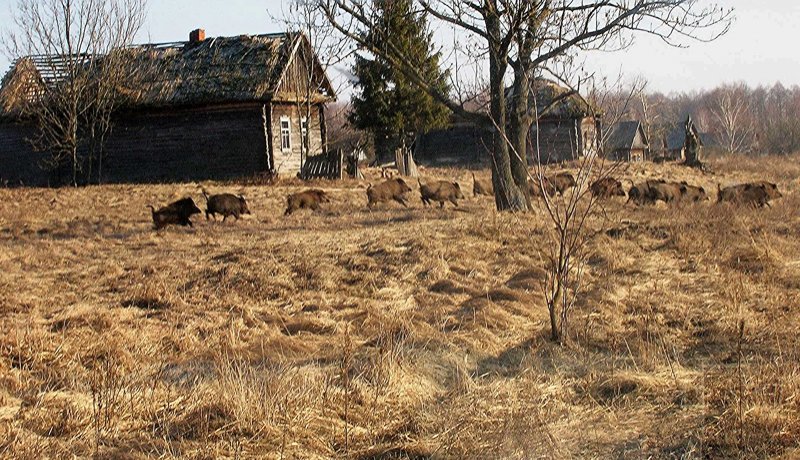 Now people come to the exclusion zone to settle in abandoned houses to work, either in the zone itself or nearby. Now more than 500 inhabitants live here. Every year thousands of tourists come here searching for exceptional adventures, historians searching for truth and even drug addicts - according to police reports, the exclusion zone is a popular place for cultivation of cannabis. 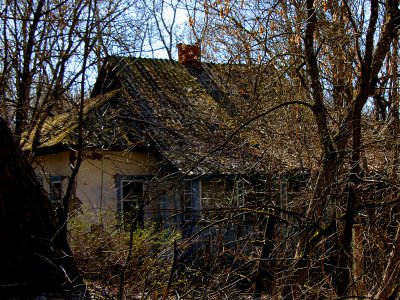 The exclusion zone is the most contaminated area around the Chernobyl Nuclear Power Plant.

Exclusion Zone on the map