You can visit this place in one of our tours.Choose
At the entrance to Pripyat the impressive size sign with the name of the city is located. It looks like the monument, but for USSR it was too normal. 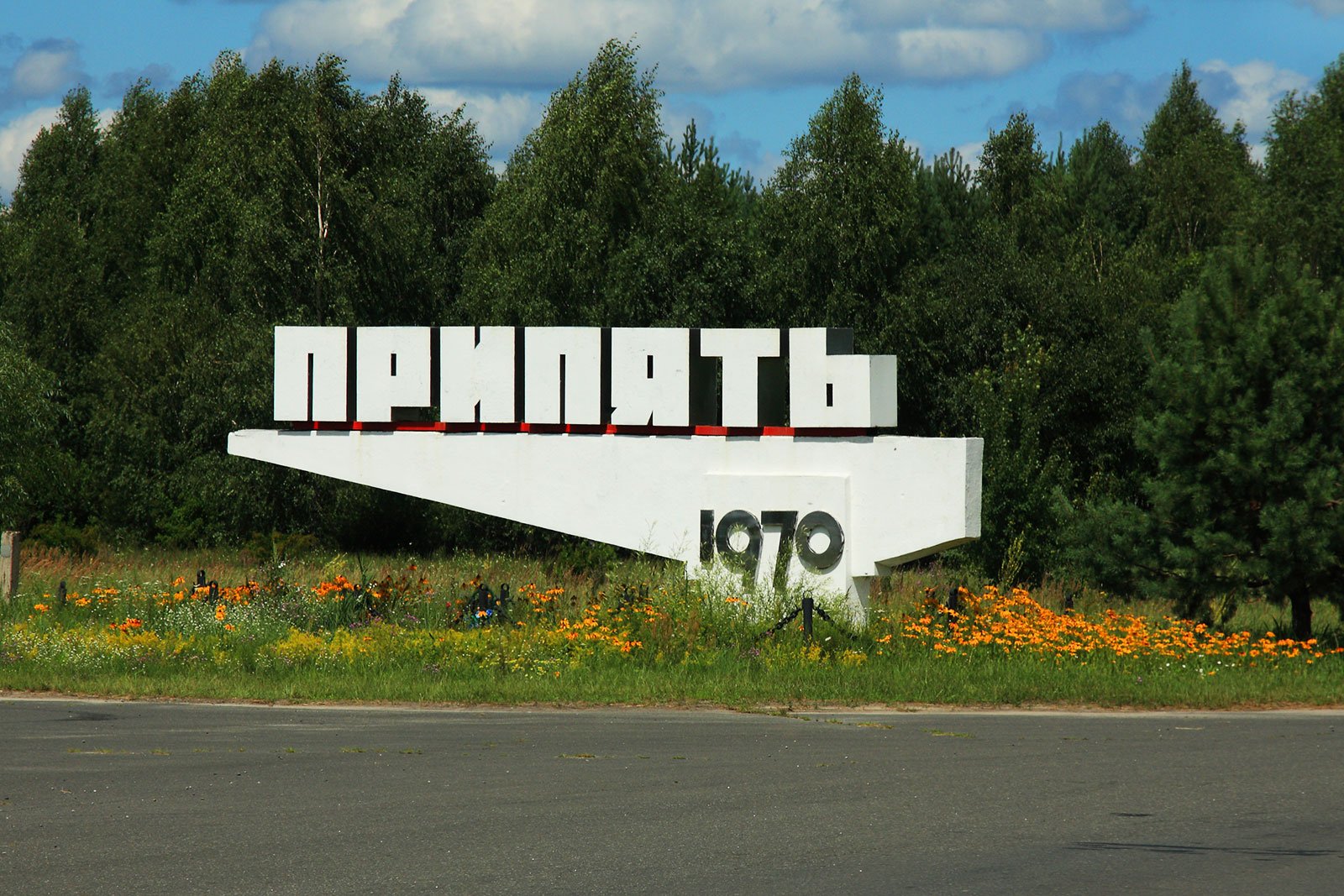 The huge letters announcing the entry into the territory of the ghost-city - here's the place, where everyone, visiting Pripyat, take photos. Make your one :-) 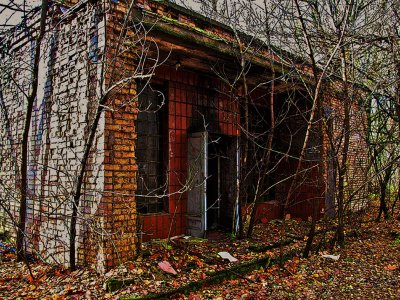