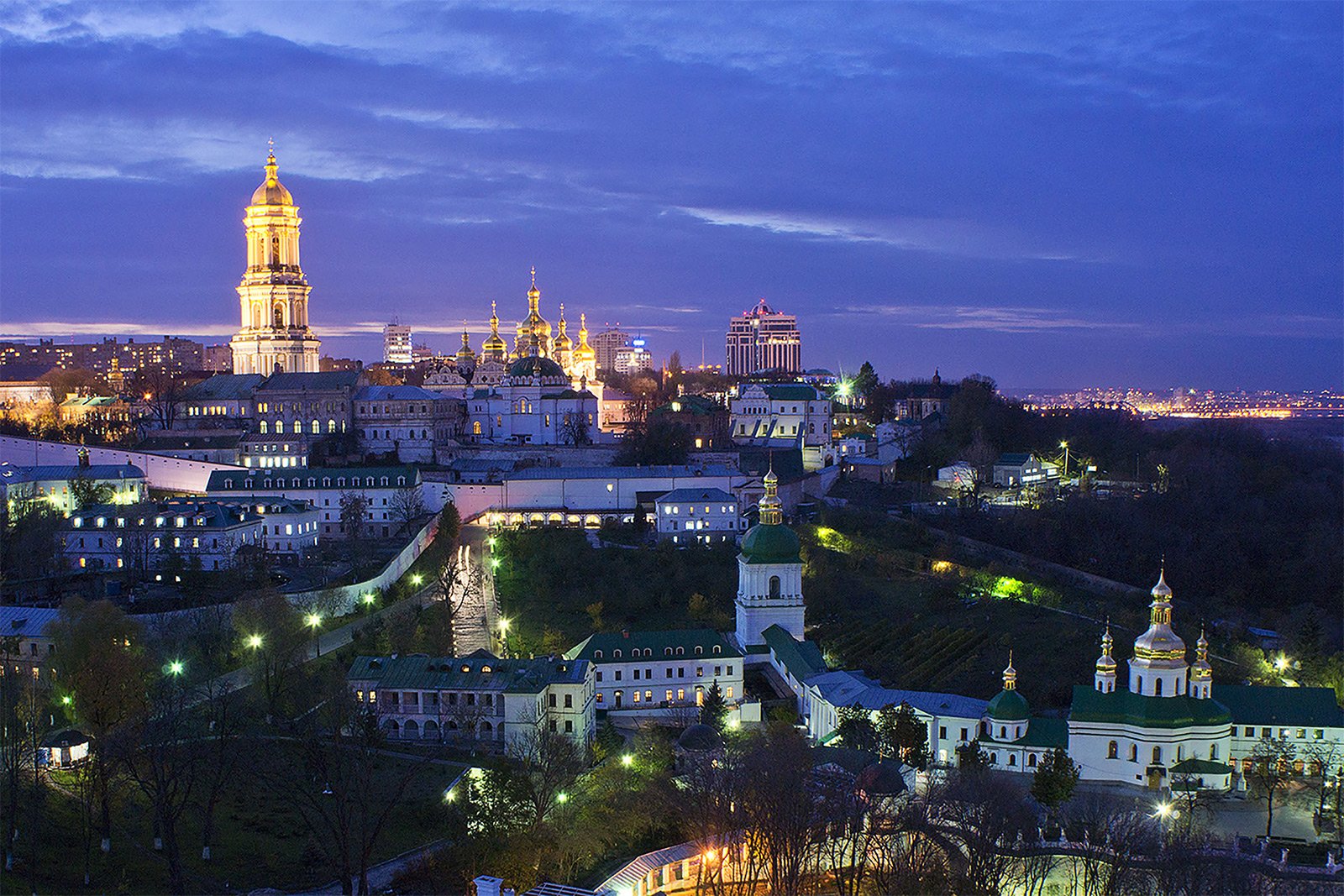 Kiev Pechersk Lavra was built in 1051 and is considered the first monastery in the territory of Kievan Rus. Now the territory of the monastery is divided into two parts: tourism and monastic. Bright attraction of this place is the Assumption Cathedral, tomb of the Kievan princes.

At the territory of the monastery are caves, where you can see monks' cells.

Kiev Pechersk Lavra on the map