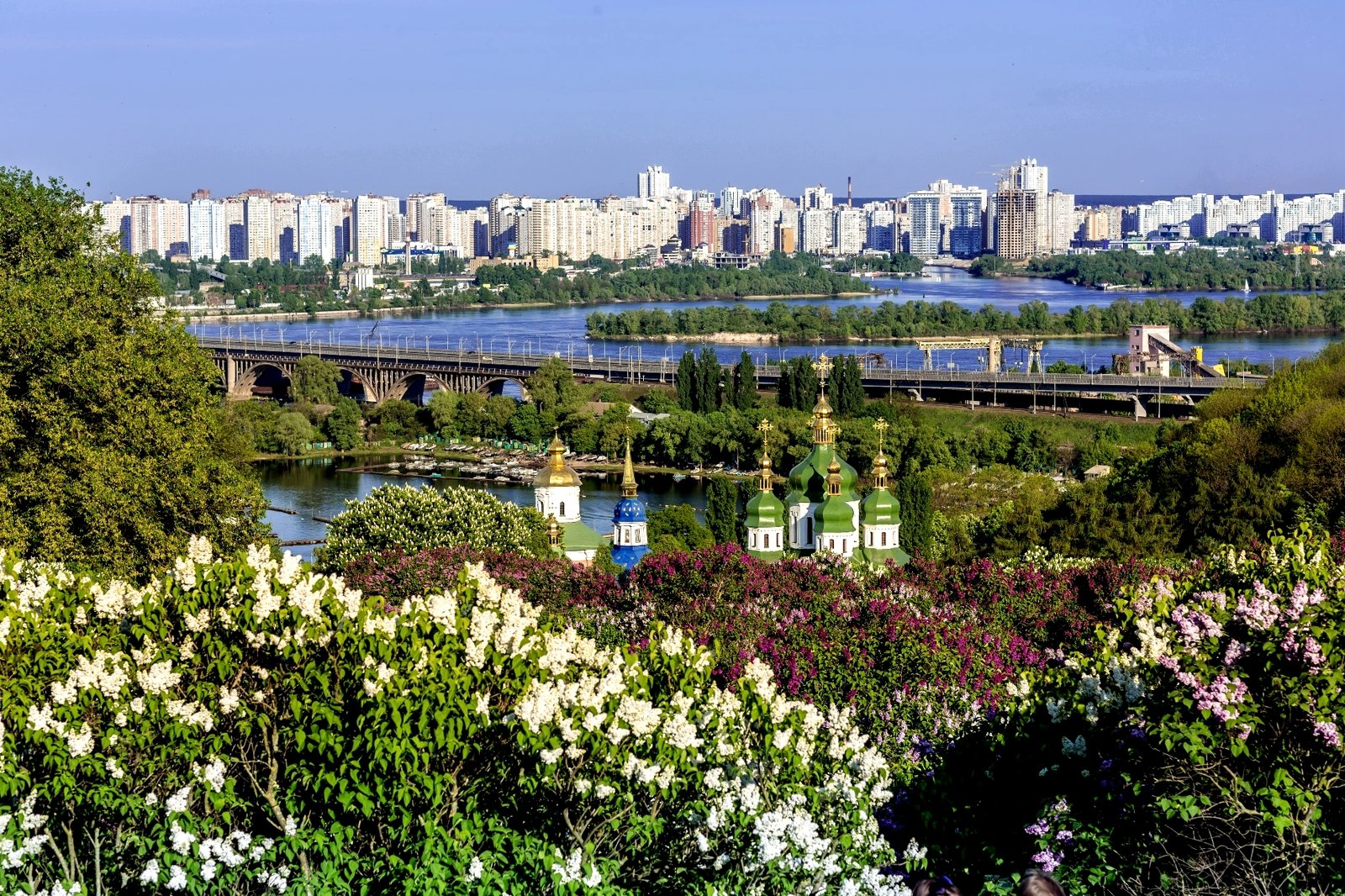 This botanical garden is more than 130 hectares with an insane amount of bright colors. In fact, it is the largest nature reserve in Europe, where you can see the nature of the Ukrainian Carpathians, forests and steppes of Ukraine, Altai and Western Siberia, Central Asia and the Far East represented not only by an amazing flora, but also by the repetition of landscapes and features of the region. 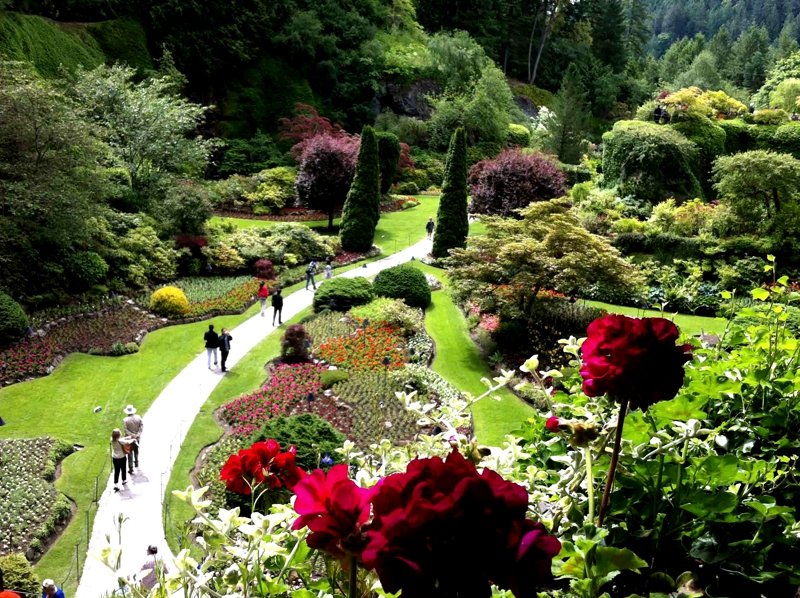 Thousands of plants brought from the most remote corners of the earth descend along the slope to the banks of the Dnipro river like a waterfall.

In addition, on the territory of the garden there is an ancient Holy Trinity Ioninsky monastery and an amazing greenhouse where you can see the most exotic plants collected in different parts of the world. 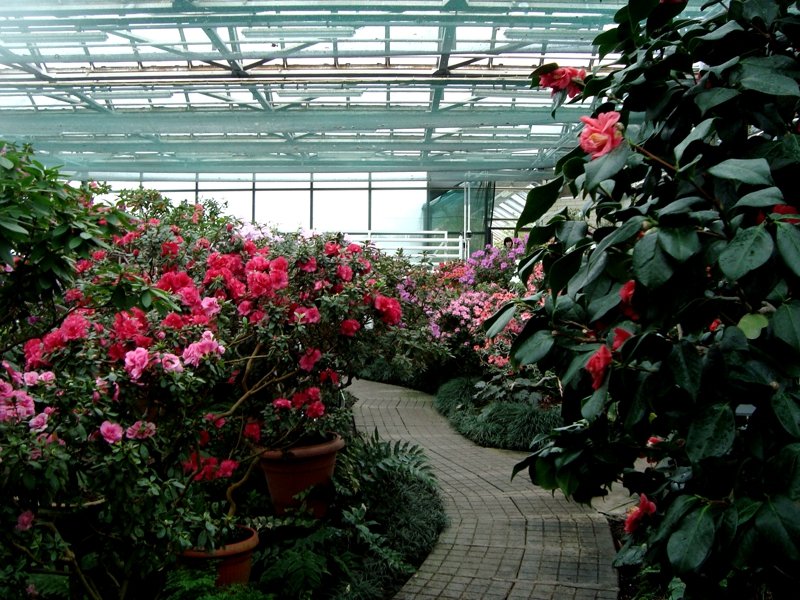 And if you climb to the highest point, you will find a lilac garden with a stupefying smell and view of the Vydubitsky monastery, the Dnipro river and its surroundings. 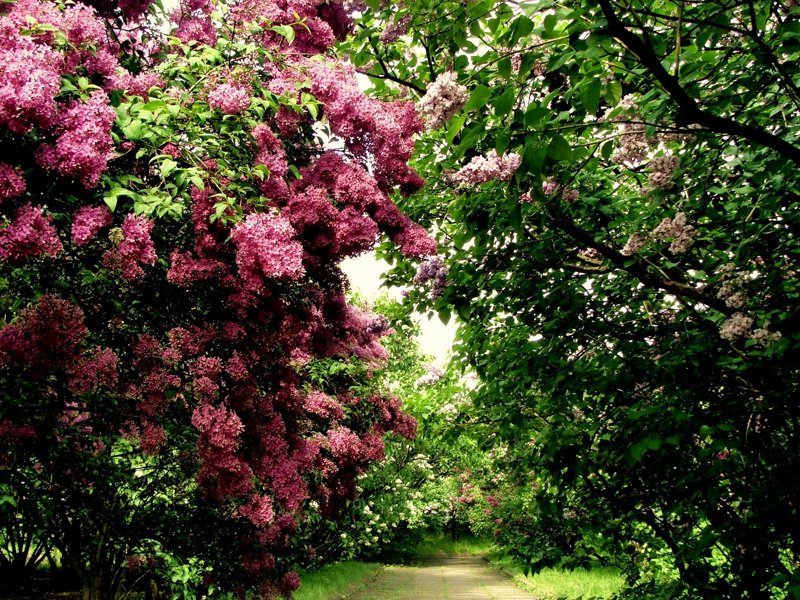 Botanical Garden on the map