You can visit this place in one of our tours.Choose
Pantheon is the mysterious place in Rome, many scientists around the world try ti unravele the real purpose of it. 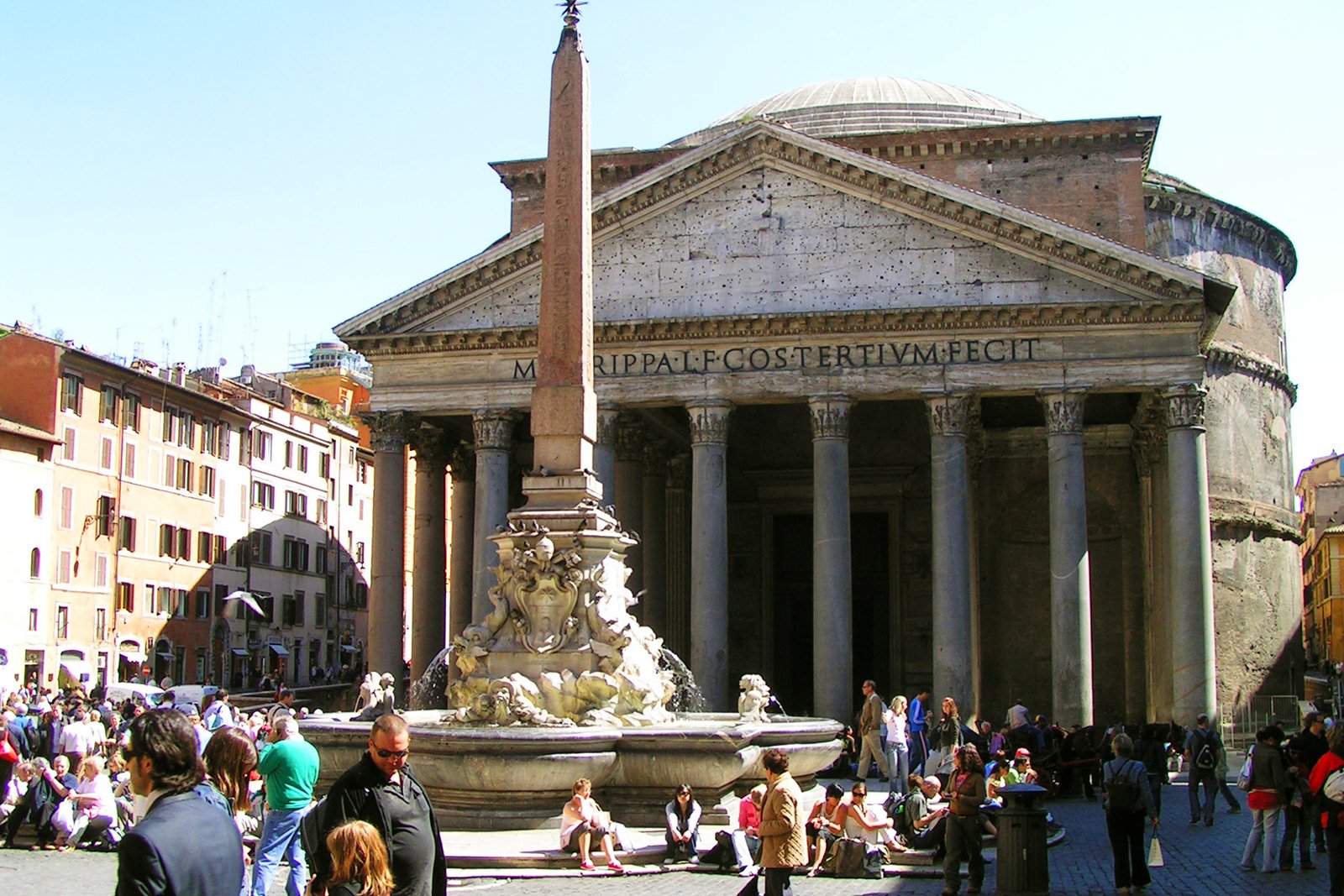 Pantheon is a mystical building in Rome known as the ancient Temple of every god. After the fall of the Roman Empire it was consecrated to the catholic faith and named the Basilica of St. Mary of the Martyrs. Also it's known as Santa Maria Rotonda.

The Pantheon is 142 ft height and has the same diameter. It's illuminated only with the oculus. 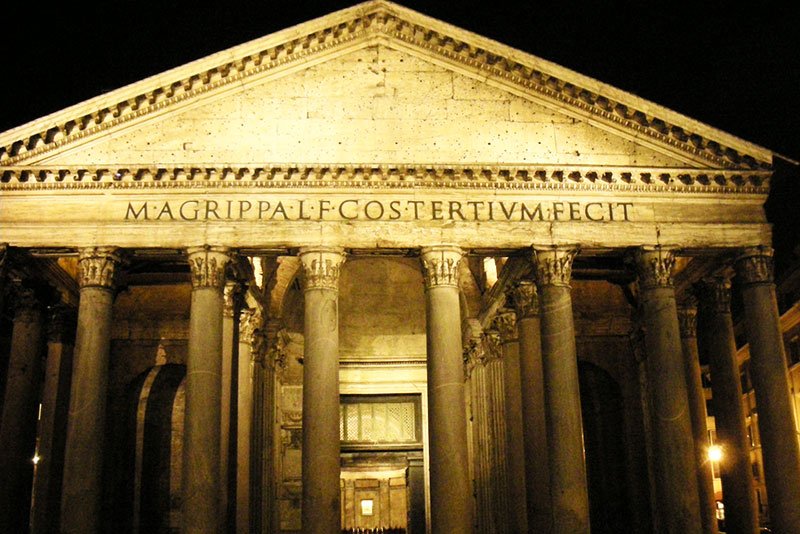 It rains inside the Pantheon because of the oculus, so the church has the special drainage system.

Also the Pantheon's oculus is used for the Pentecost celebrations: the shower of red rose petals is presented here. 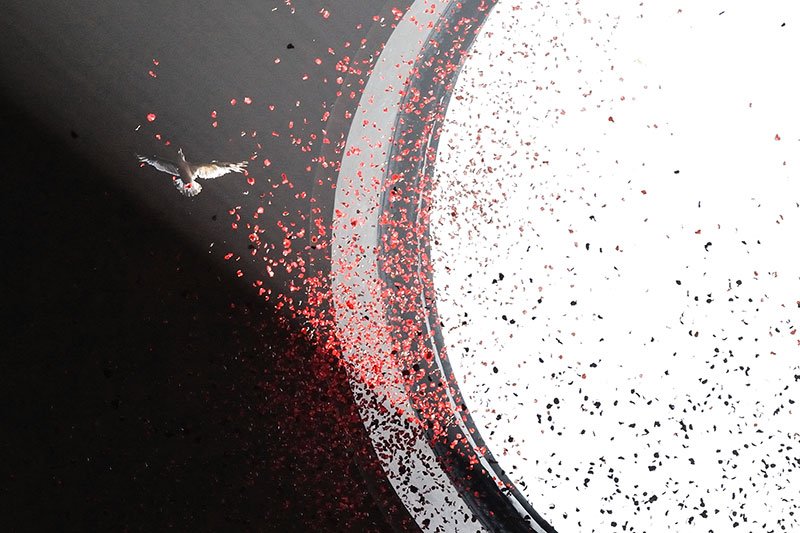 In past there were two bell towers at the sides of the Pantheon, and the citizen called them “donkey's ears”.

Pantheon ius placed on the square Piazza della Rotonda right in the center of Rome. Oddviser recommends you to take a walk here from Colosseum.

The entrance is for free, also you can book the guide tour on the official web-site. 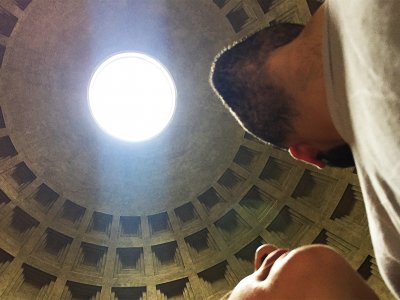 At noon, through the hole in the dome of the Pantheon appears a giant ray of sunshine, and it seems so tangible, as if you can touch it.

Pantheon on the map

Official website: http://www.pantheonroma.com
← Piazza of Knights of Malta#11 of 58