You can visit this place in one of our tours.Choose
This small and modest Basilica is located near the Colosseum and keeps the ancient treasures that will delight all lovers of antiquities. 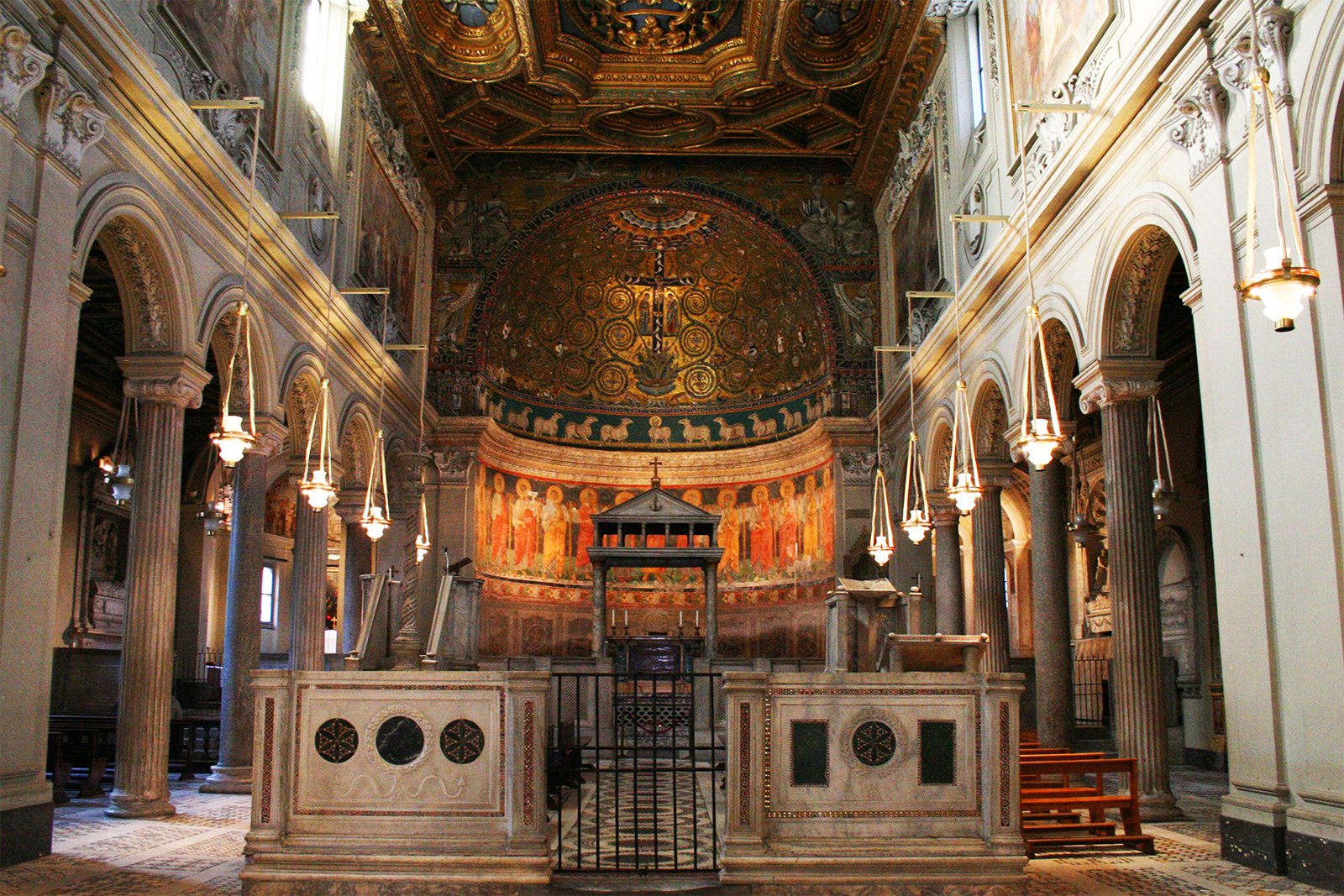 Basilica of Saint Clement is a three-tiered complex of buildings: the Basilica of the 12th century, the early Christian basilica of the 6th century and the lower tiers of the 1st century AD.

Basilica is full of early Christian symbols, you can find the relics of Saint Clement, Ignatius of Antioch, and Saint Cyril (who co-invented the Glagolitic alphabet ).On the lower tiers the Mithraeum dedicated to the cult of Mithras is located.

This majestic ancient structure really amazes everyone, who visit it. 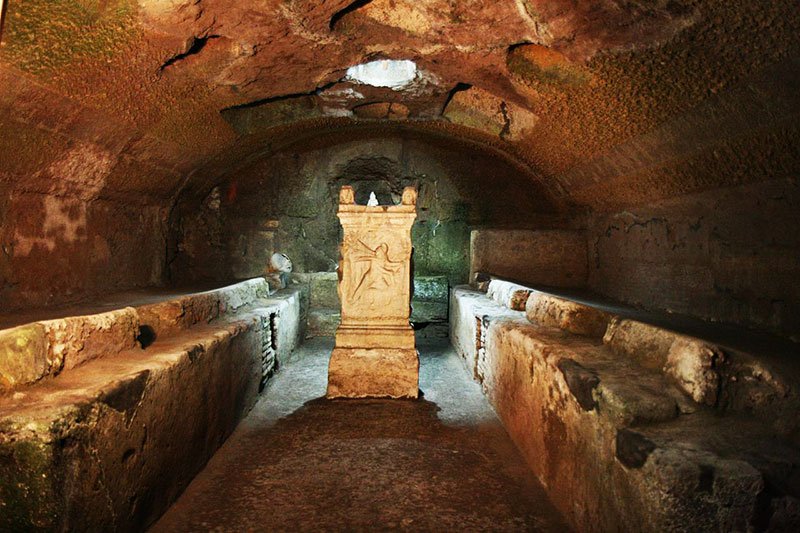 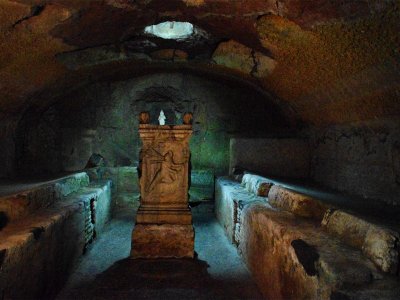 Basilica of Saint Clement on the map