You can visit this place in one of our tours.Choose
One of the most beautiful squares in Rome is located at the foot of the Capitol, near the Roman Forum. The most striking figure of the square - a monument to Victor Emmanuel II. 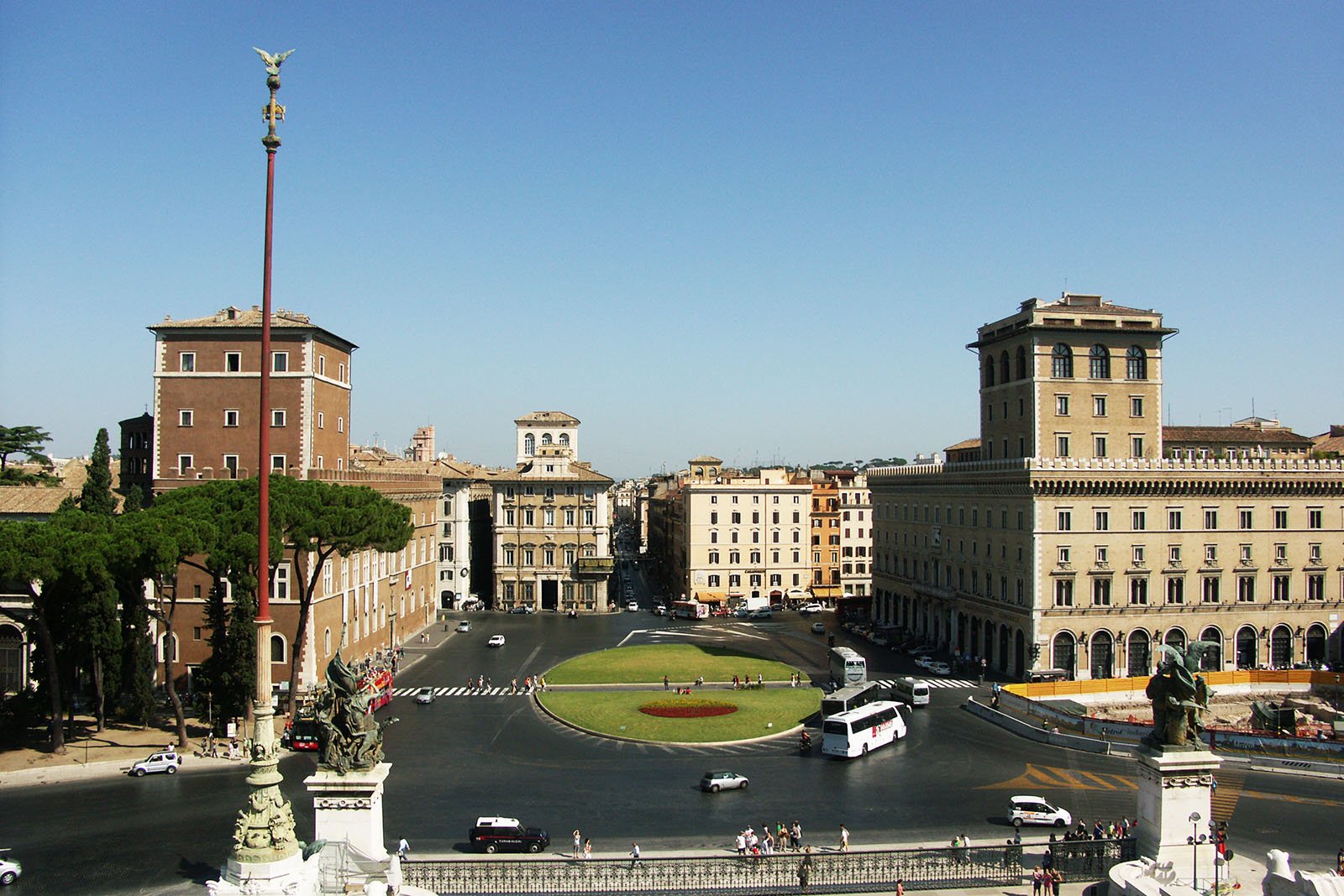 Piazza Venezia is a well-known square that is situated in the center of the city. Here you can see some famous sights and take a lot of unique pictures. 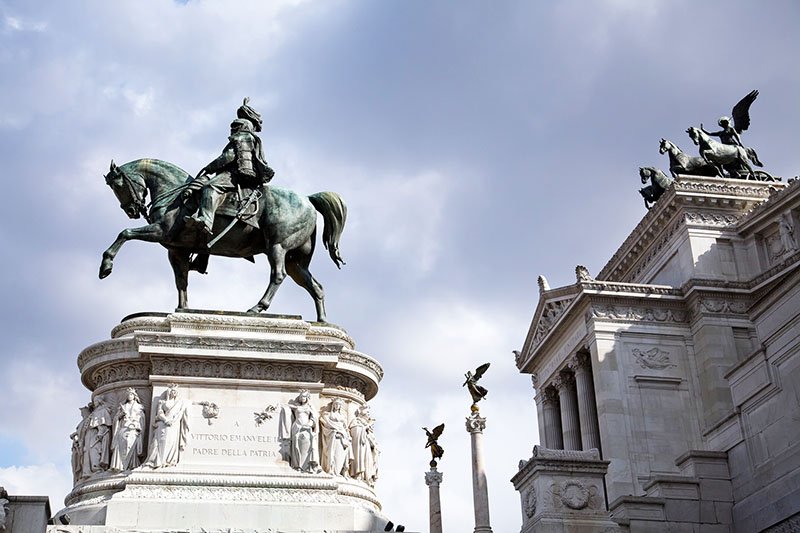 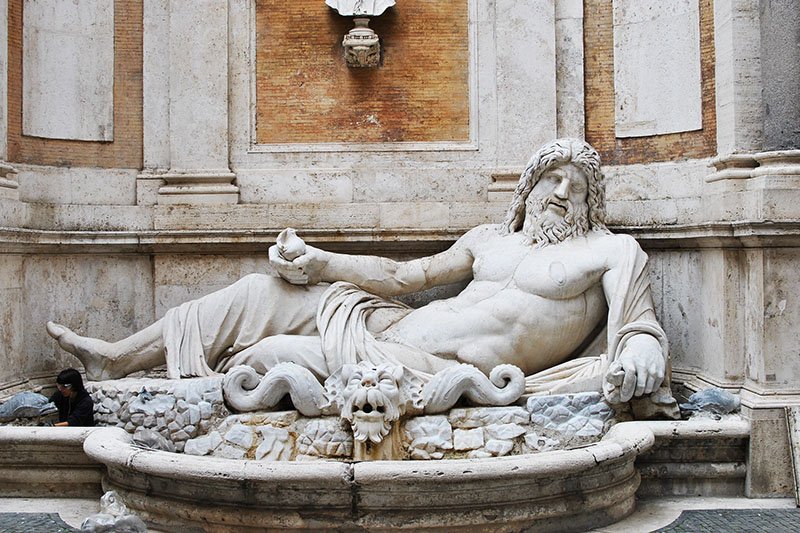 Photo: One of the "talking statues", © Amy Snyder

• Museo del Risorgimento that keeps the exhibits and valuable antiquities of XVIII-XX centuries;
• Magnificent Palazzo Venezia and others sights of the place that are definitely worth visiting 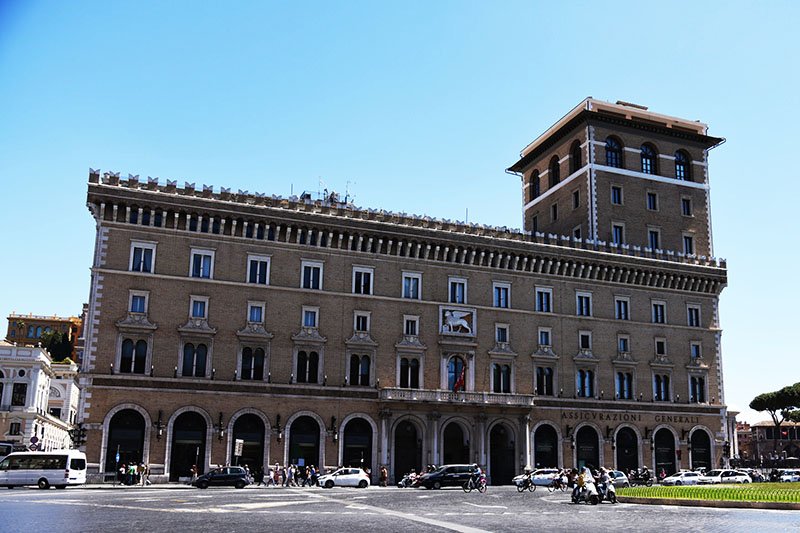 
Piazza Venezia on the map