You can visit this place in one of our tours.Choose
All bridges аcross the Tiber were built in different architectural styles, but each one of them is the perfect observation deck. 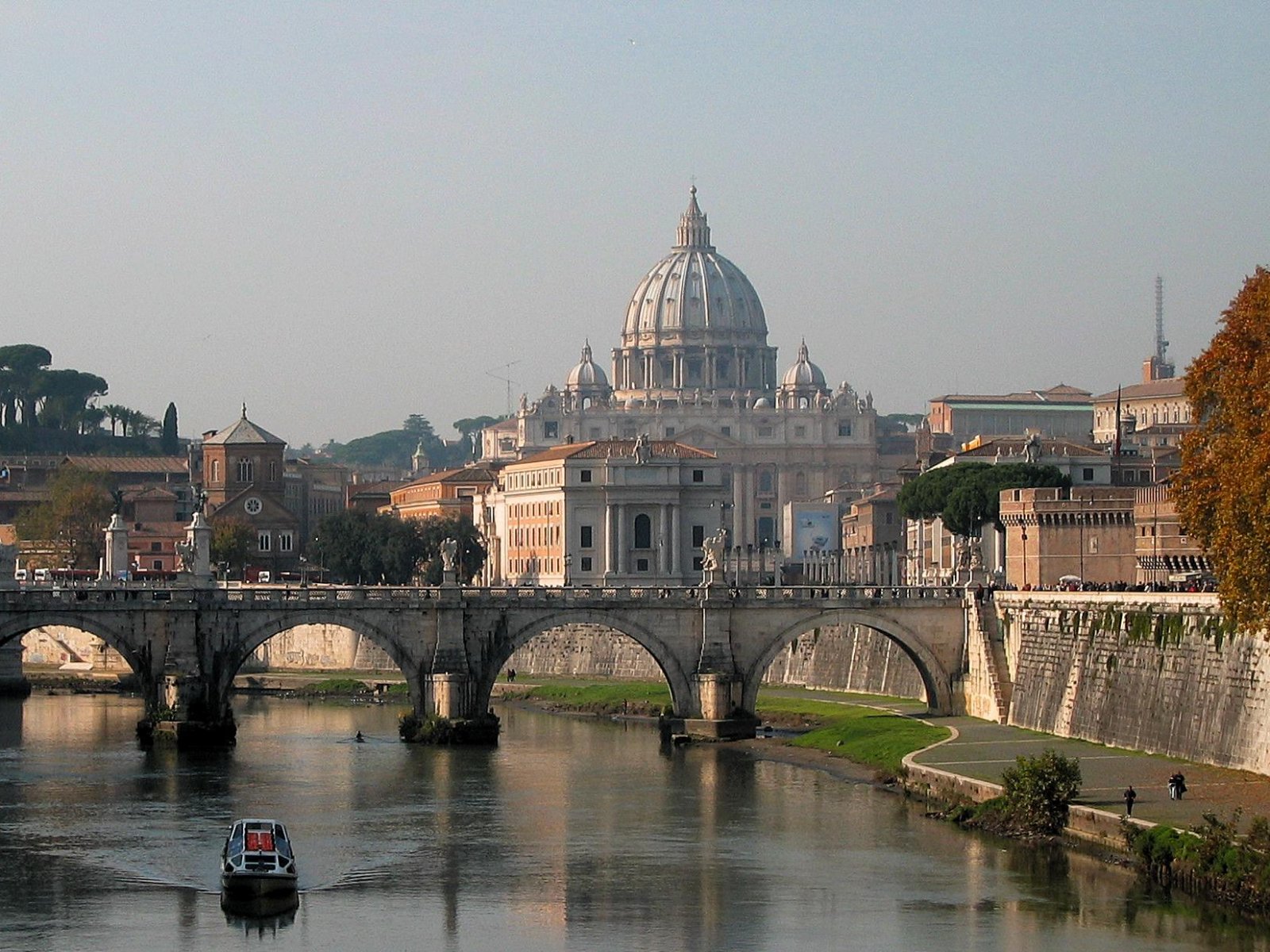 The Tiber river separates Rome on two shores: the Colosseum and the other main sights are located on the right shore, and the Trastevere district – on the left one.

• The Tiber was used for the public executions in the Ancient Rome.

• Expression “To cross the Tiber” had the meaning “to turn into catholic religion”. 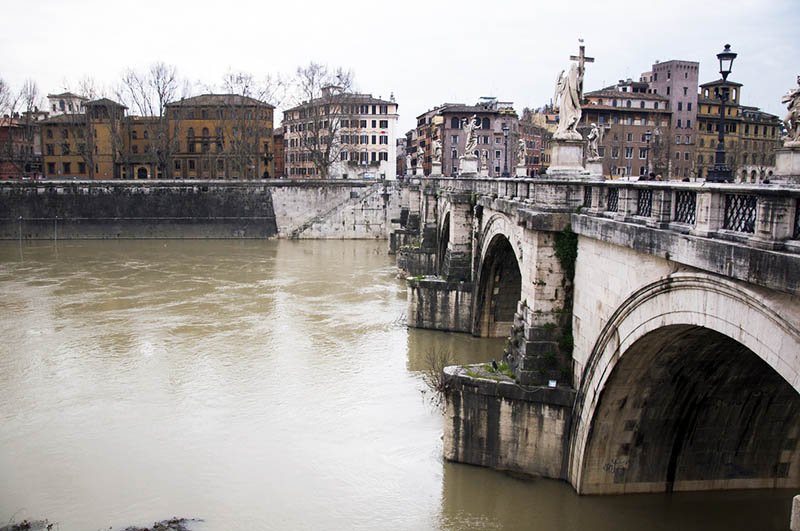 • The first stone bridge was built here in 142 BC and called The Pons Aemilius. It was damaged for several times during 1700 years and had finally ruined after rebuilding.

In past the Tiber was the great river used for trade and military ships, but also it was a part of the Ancient Rome's sewer system, so later it was clogged up. Now the river doesn't impress by it's size or cleanness, but every year on January 1, people dive into the Tiber from the Cavour bridge according to tradition, which took start over 50 years ago. 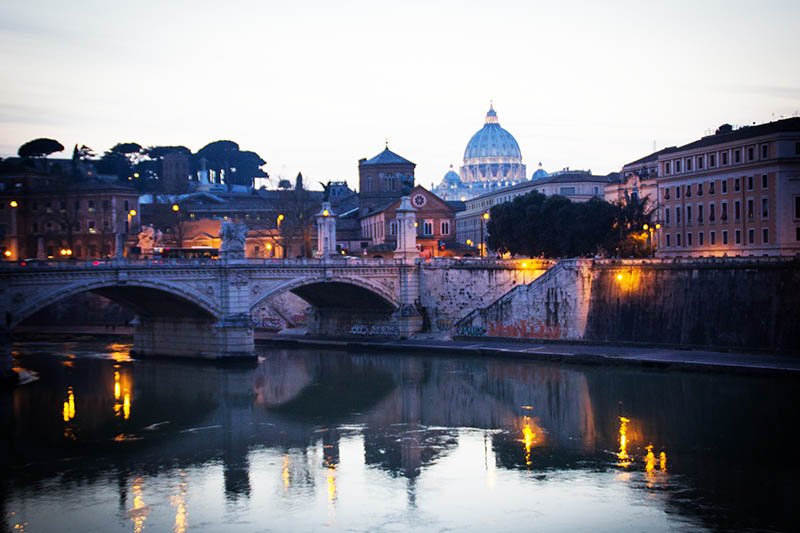 You can enjoy the excellent views during the water tours along the Tiber, or walk along the riverfront where you can find nice restaurants and souvenir shops. 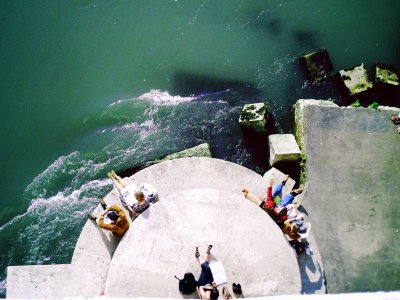 Have a picnic on the Tiber Island

Isola Tiberina, the Tiber island, is called one of the most romantic places in Rome. Go here to relax and enjoy the views.

The Tiber river on the map