You can visit this place in one of our tours.Choose
The bridge laid over the river Tiber and leads to Castel Sant'Angelo. The bridge was used to expose the bodies of the executed to be a warning to sinners. 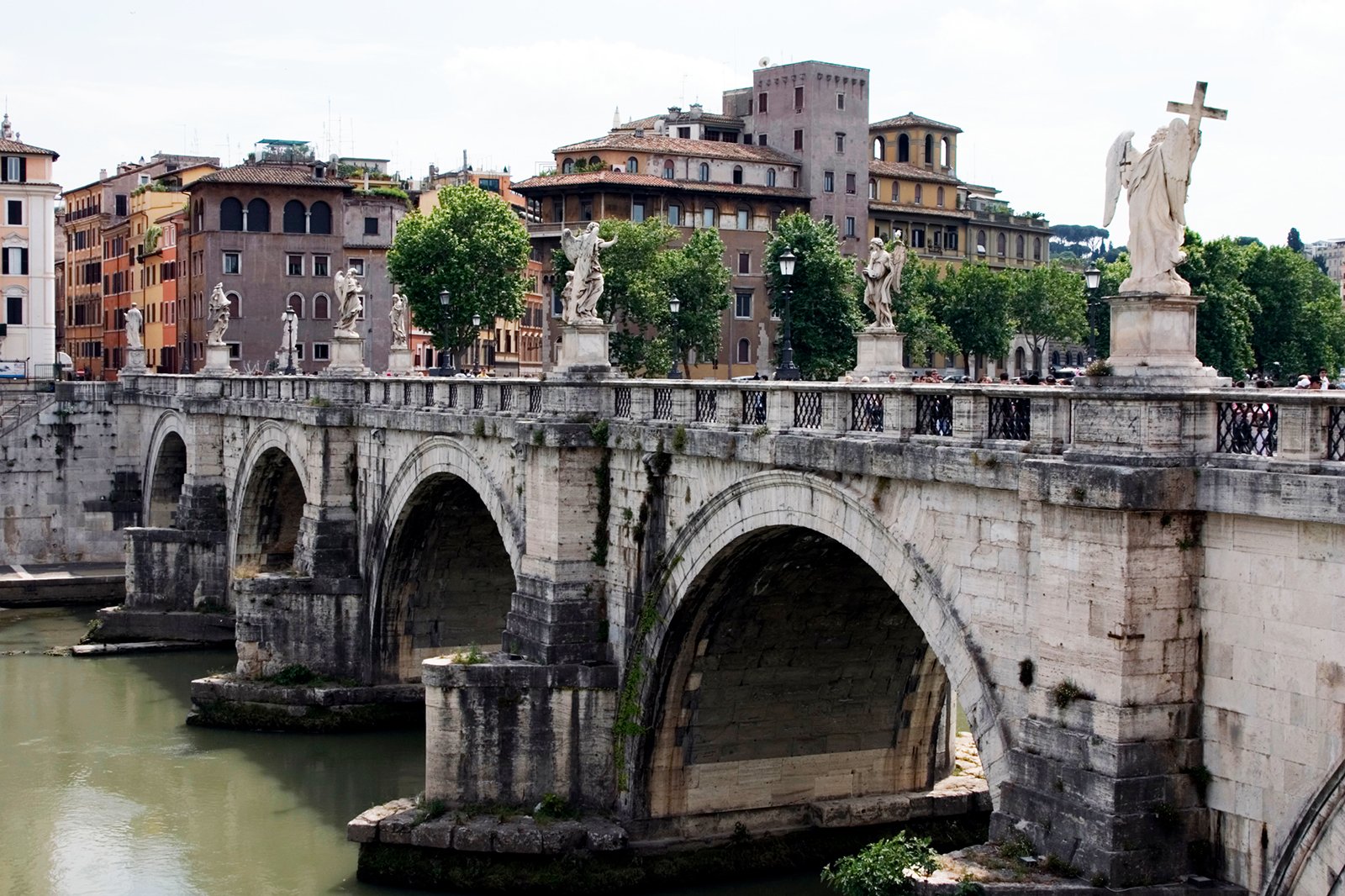 Ponte Sant'Angelo, 135 meters long, was built in Ancient Rome under Emperor Hadrian and was called "Aelian Bridge", leading to his mausoleum. The bodies of executed criminals were hung here. 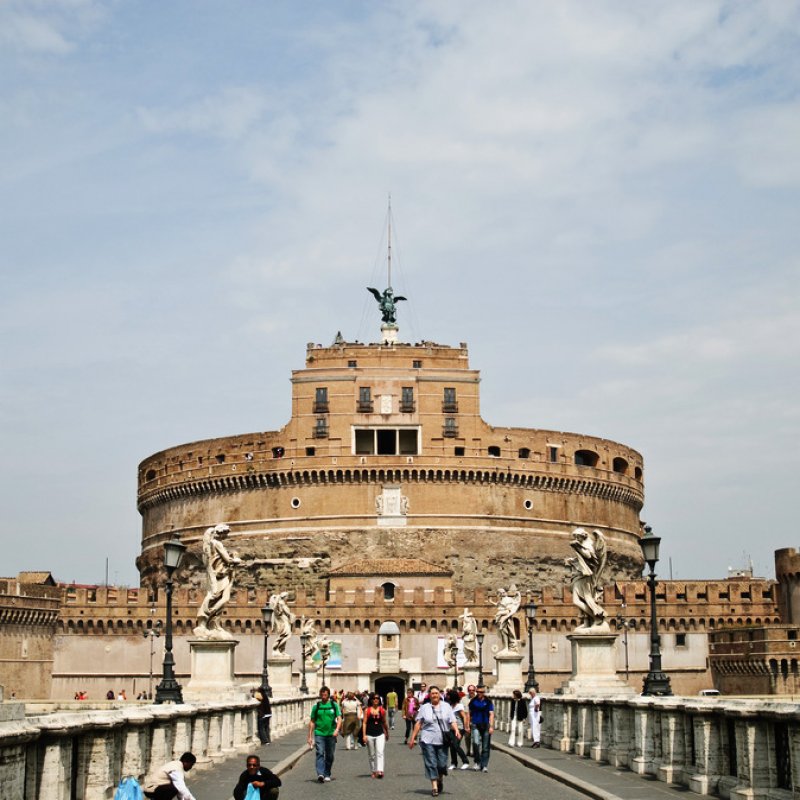 Now it is decorated with ten statues of the work of Bernini and his students, but the bridge received its modern name much earlier than the sculptures apeeared here: according to legend, Pope Gregory I saw Archangel Michael, soaring over the bridge and foreshadowing the end of the plague in Rome, and soon the promise of the angel really came true. 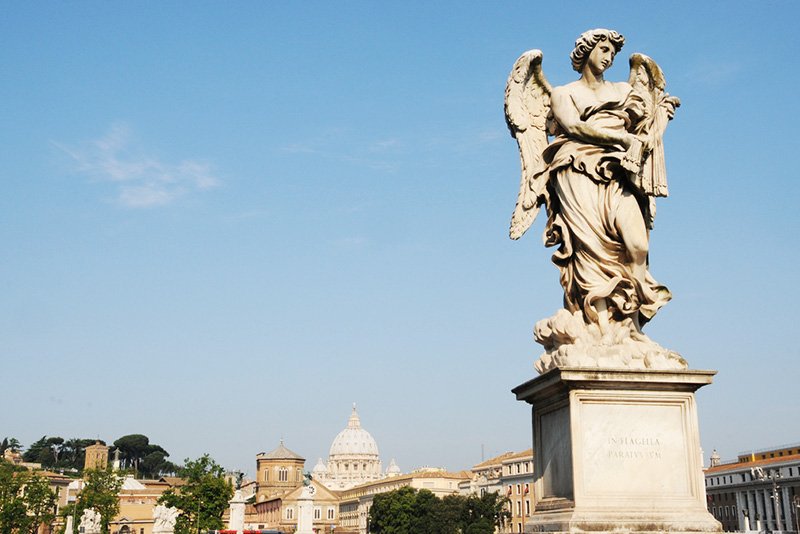 In 1450, due to the influx of pilgrims, whose route to St. Peter's Basilica passed through the bridge, its supports could not stand, and 172 people died in the collapse of the bridge. In memory of them, the first two sculptures were placed here. 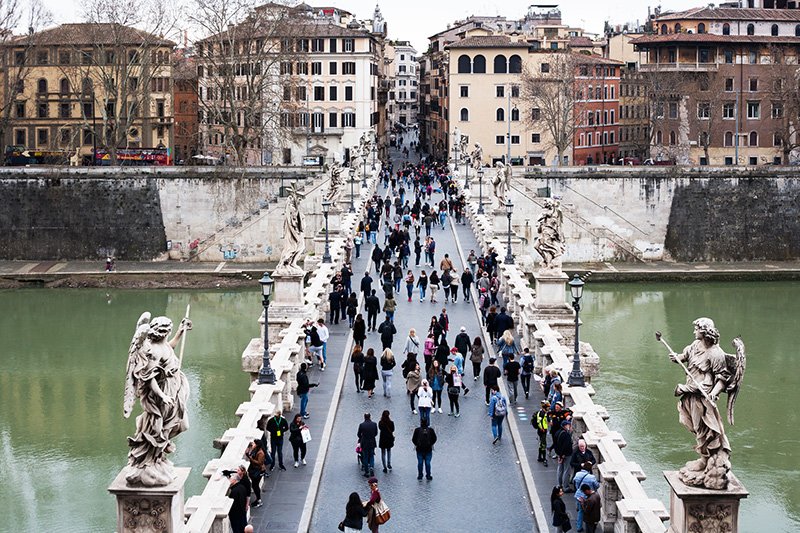 Now Ponte Sant'Angelo is completely pedestrian and safe, from here you have a view of Vatican, and ten statues of angels keep plates with quotes from the Holy Scriptures.


Ponte Sant'Angelo on the map