You can visit this place in one of our tours.Choose
Square in Rome where houses and huts of fishermen are located in a chaotic manner, there is a market where you can buy fresh fish and vegetables. 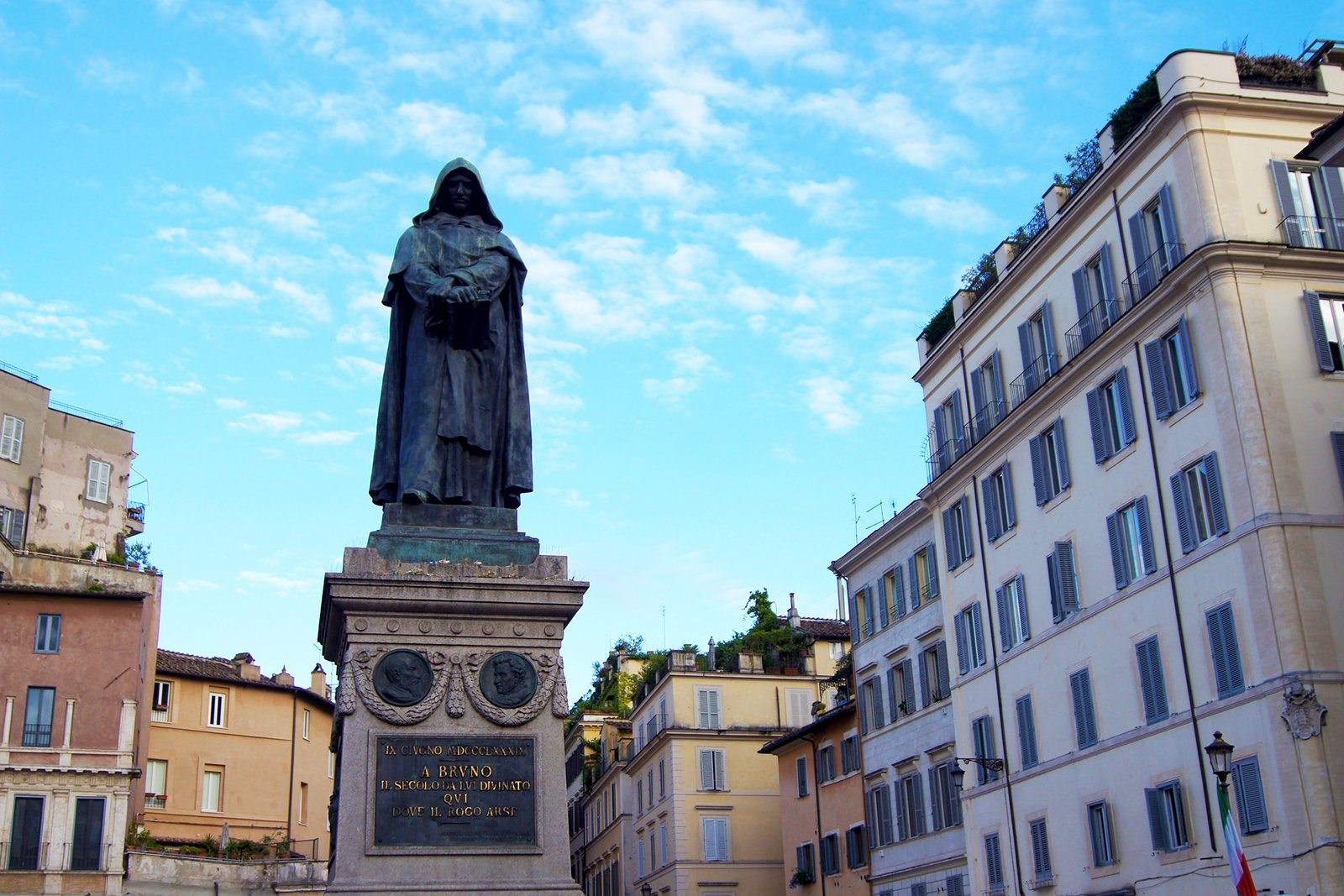 The Campo de' Fiori used to be a place of executions. It was right here where Giordano Bruno was burned. When the execution place got removed the monument to the great philosopher was set up on the square. 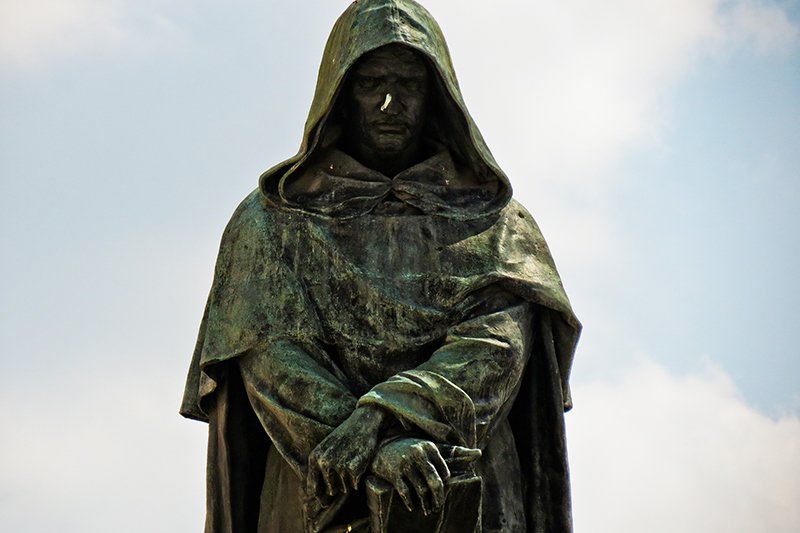 Now it is a place of different shops, cafes, florist's and food markets. The monement to Giordano Bruno is a landmark of on the Campo de' Fiori. 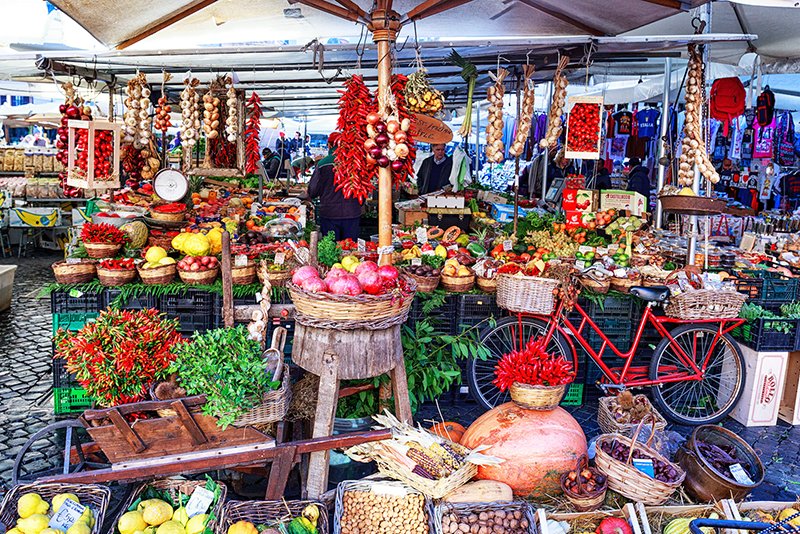 
You can take to the square that keeps great history of the state taking bus №117 or subway, Piazza di Spagna station.


Campo de' Fiori on the map