TOP-65 adventure's step-by-step
recipes & lifehacks
How to drive Vespa - iconic italian scooter in RomeHow to peek through the Knights of Malta keyhole in RomeHow to visit the Colosseum in RomeHow to see the illusion of St. Peter's dome in RomeHow to climb to the roof of the Altar of the Fatherland in RomeHow to admire Rome from the Aventine Hill in RomeHow to walk through the orange garden in Rome
65 things to doin Rome
These catacombs is the greatest and one of the most important places of Rome, founded in the second century and is still impressing every visitor. 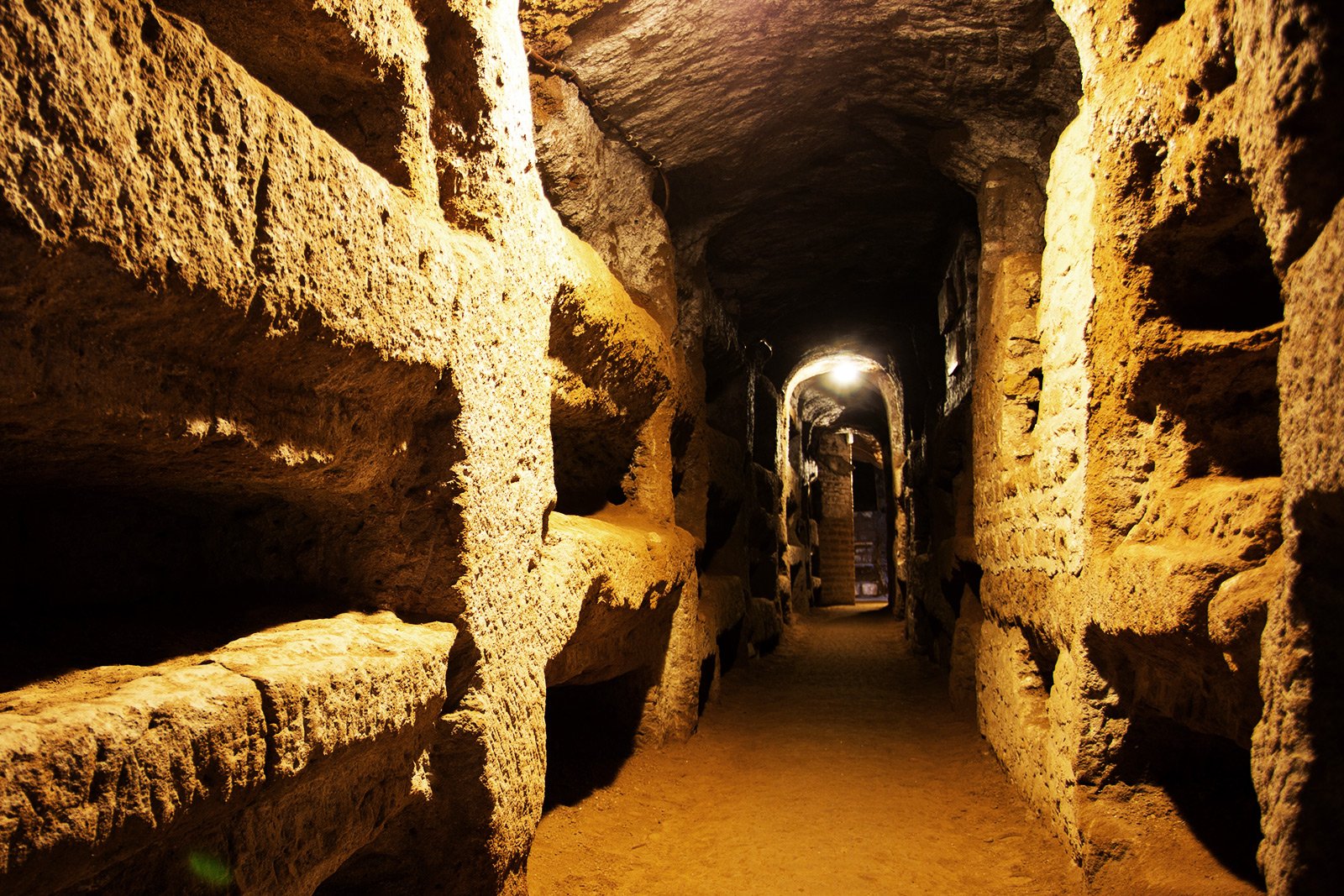 Catacombs of St. Callixtus is one of the most important Christian burial sites of Rome, a few popes are buried here, and other Roman bishops, dozens of martyrs and the multitudes of Christians. 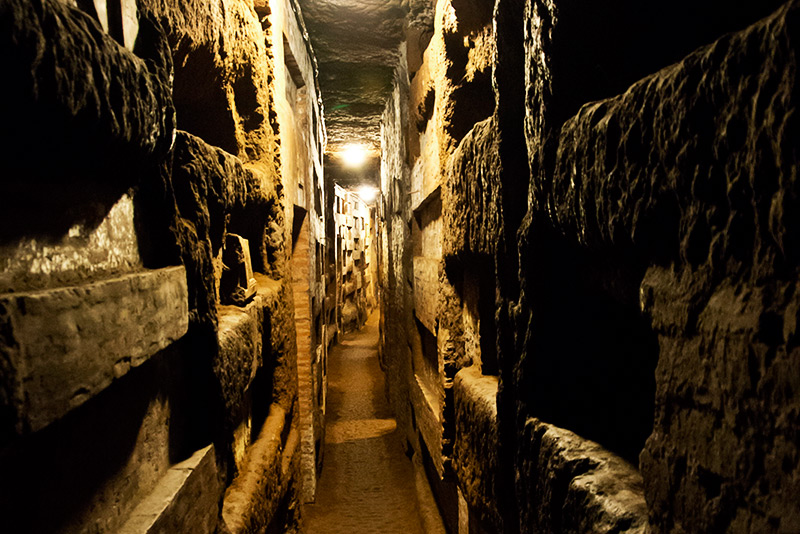 At the beginning of the catacombs is an ancient staircase, along which you can see the graffiti of pilgrims. 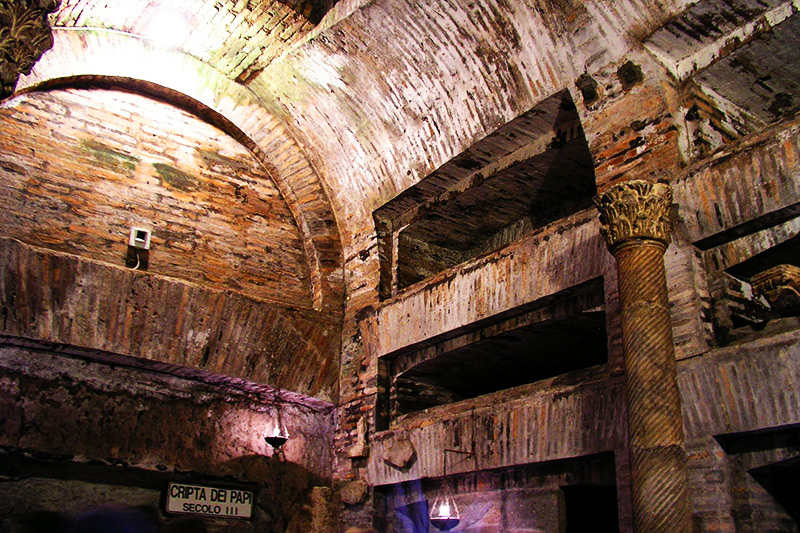 The most interesting place in the catacombs is Crypt of the Popes, where the sarcophagi are. This place is also called "the little Vatican".

In the crypt of St. Cecilia you find the sarcophagus of the martyr, patroness of sacred music.


The catacombs of St. Callixtus on the map