You can visit this place in one of our tours.Choose
This palace is famous as "Monster House", because the doors and windows of the building is framed by demons images that seem so bloodthirsty. 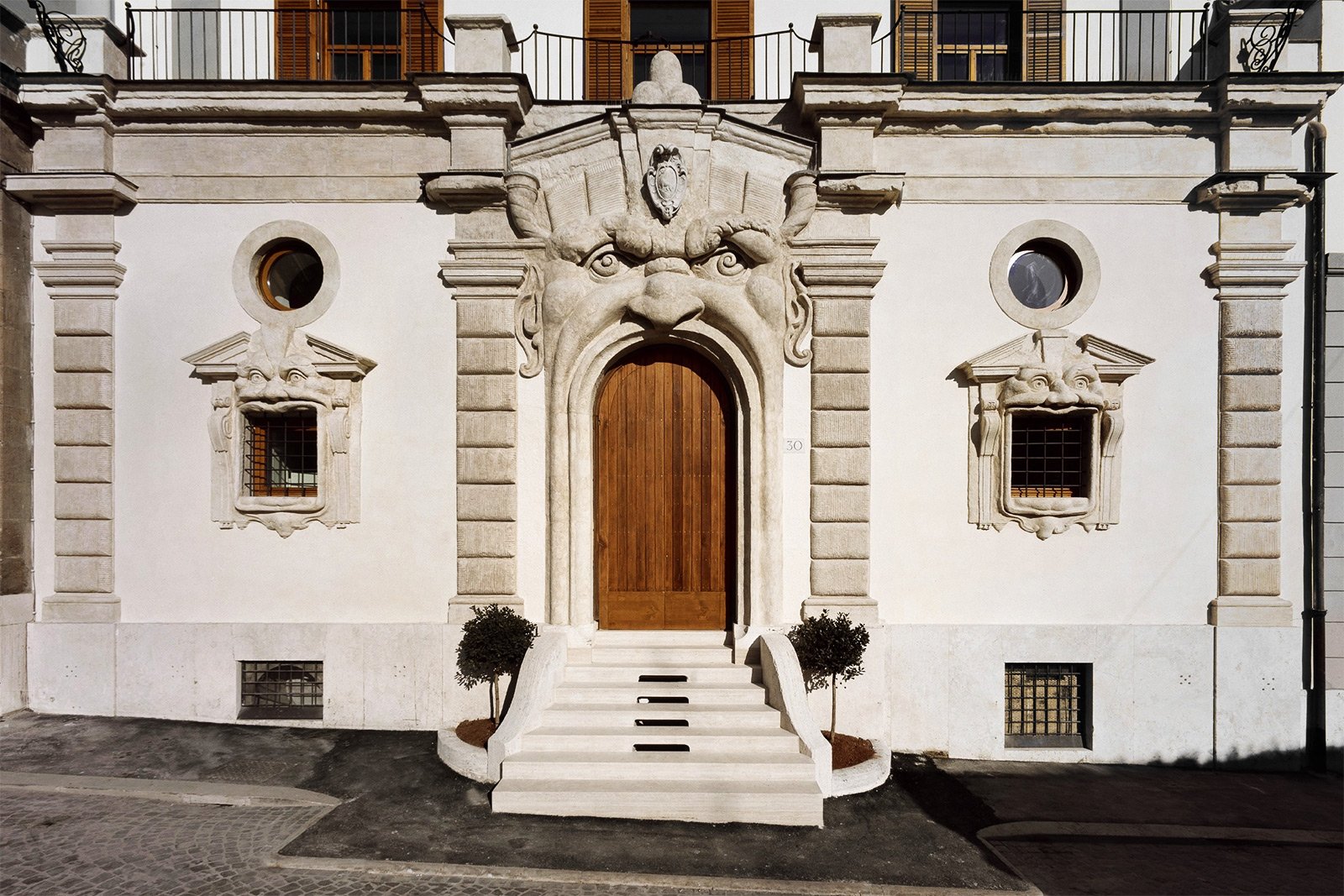 Zuccari Palace is near the top of the Spanish Steps, along Gregoriana street. It is difficult to pass it - the main door of the palace is decorated with the image of a demon that is like waiting for the unlucky traveler gets too close to grab it.

The building was built by Federico Zuccaro, and it was initially planned as a meeting place for the bohemian audience, but soon after the architect's death, his heirs rented it out to wealthy tenants and dignitaries.

Now this building is popular because of images of demons on his doors and windows, and it is one of the favorite places for children.


Zuccari Palace on the map

Location: Via Gregoriana
← Panella pasticceria#54 of 58