TOP-65 adventure's step-by-step
recipes & lifehacks
How to drive Vespa - iconic italian scooter in RomeHow to peek through the Knights of Malta keyhole in RomeHow to visit the Colosseum in RomeHow to see the illusion of St. Peter's dome in RomeHow to admire Rome from the Aventine Hill in RomeHow to take an Oculus selfie in RomeHow to touch the Mouth of Truth in Rome
65 things to doin Rome
Near the Victor Emmanuel II monument on Capitol Hill you will find Caffè Capitolino, where travelers come in search of the best views of the city. 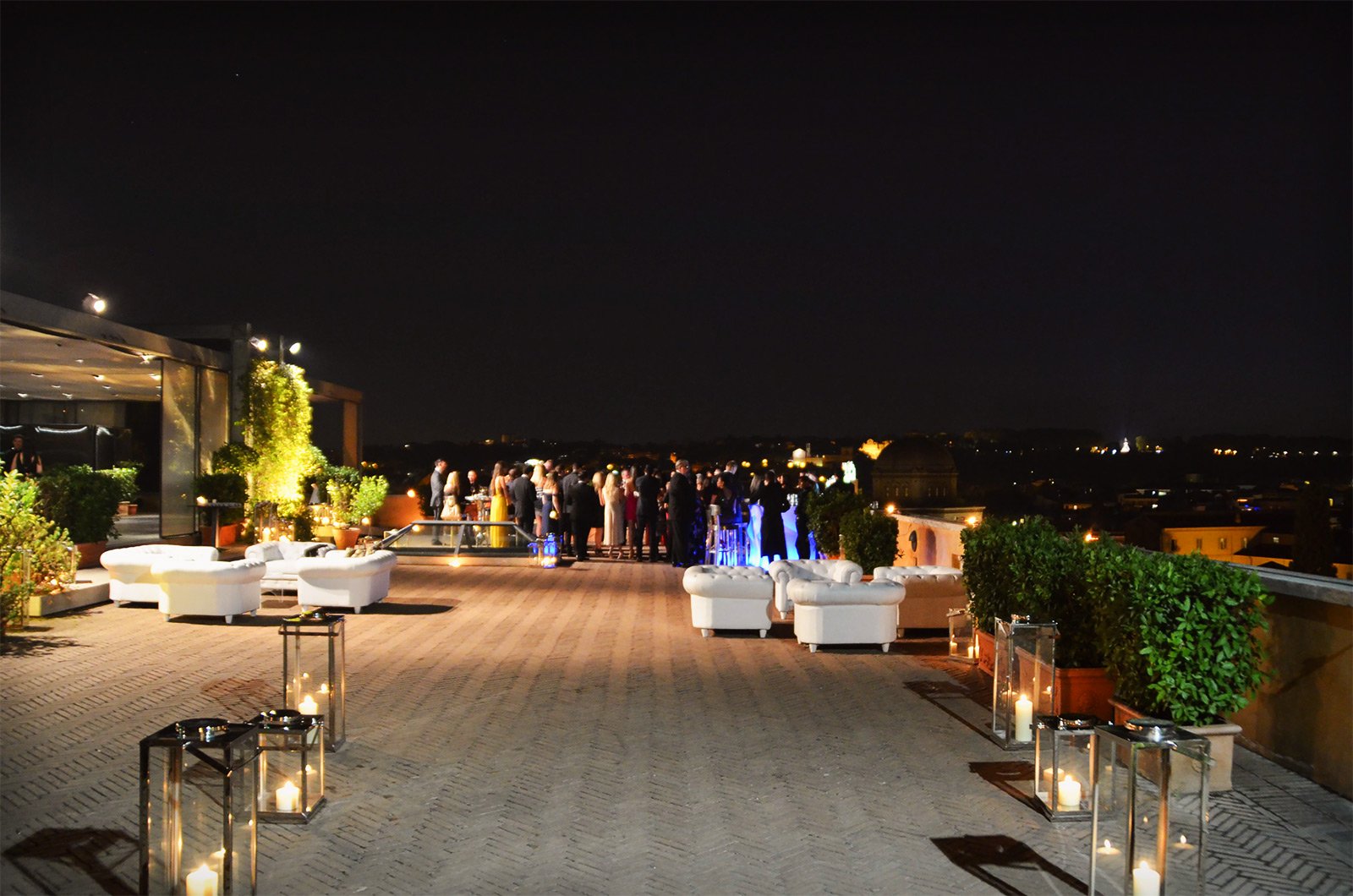 A short distance from the Capitol, on the second floor of a building belonging to the Capitoline Museum, you can find Caffè Capitolino.

Here you can sit on the terrace and enjoy views of the city, taking a cup of coffee and a tasty Caesar-sandwich. 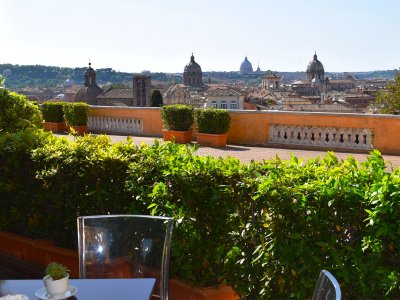 Drink a coffee at one of the best terraces in Rome

On the terrace of the Palazzo Caffarelli, you can take a cup of coffee and admire the views.

Caffè Capitolino on the map