You can visit this place in one of our tours.Choose
On the Aventine hill near the Orange garden the Rose garden is located. Here you will see many different types of these flowers. 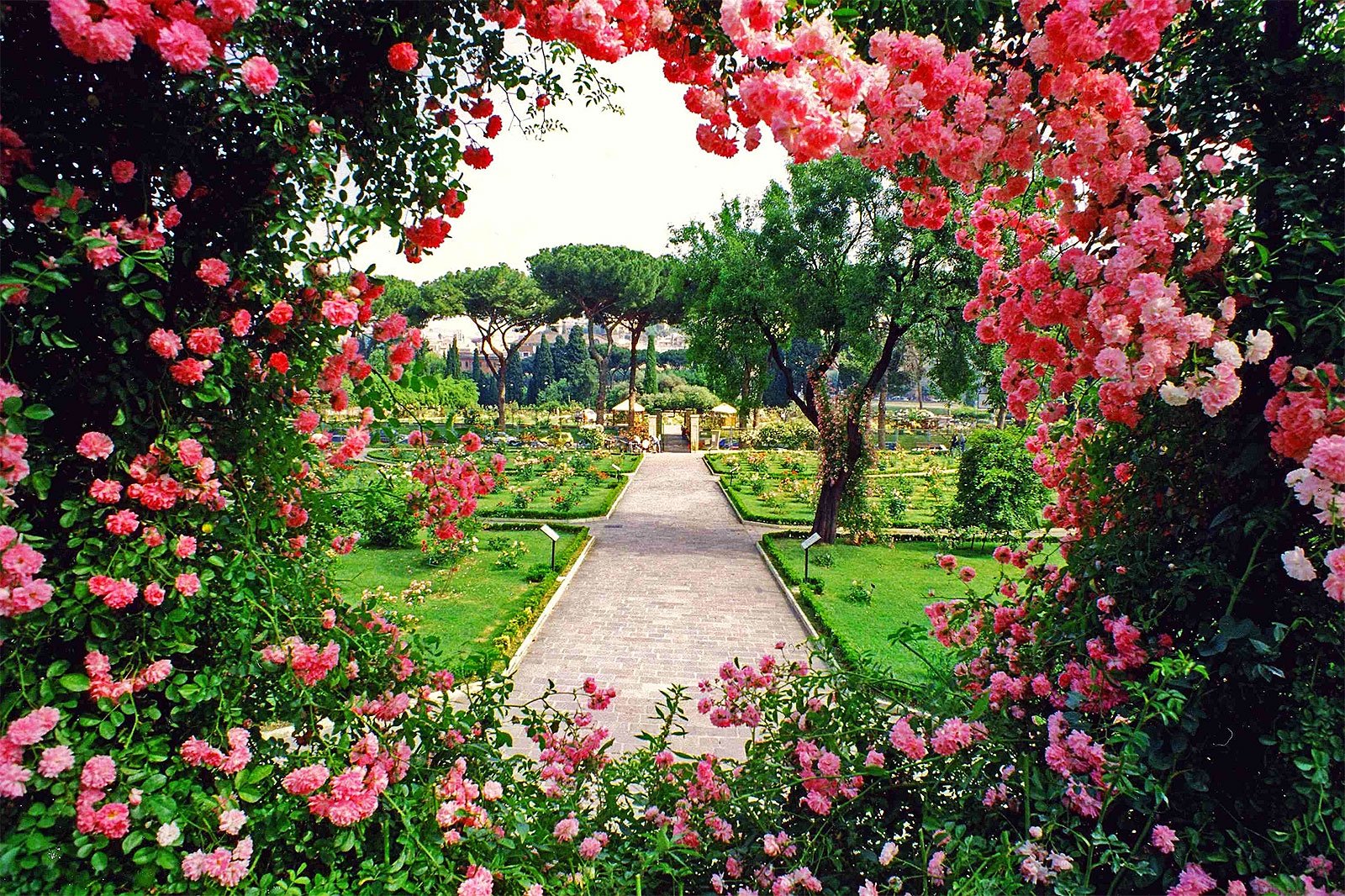 Between the Orange garden and the Circus Maximus the city rosarium of Rome is located.

Here you can find the roses of different colours and smells, and some roses change the colour right after bud opening. 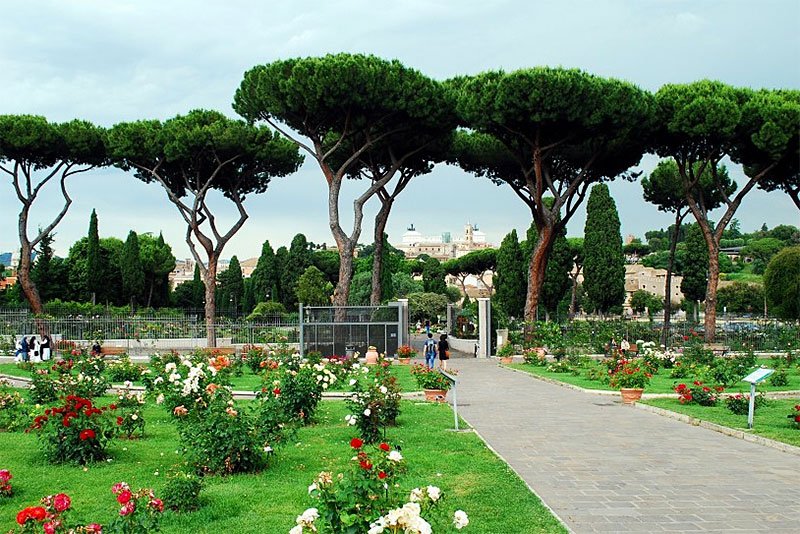 Here you can have a picnic on the grass between the rose shrubs or just lay here sniffing the flowers smells.


Rose Garden on the map

The garden is opened from the end of april to october, when the roses are blossomed.
← Tiber Island#40 of 58