TOP-65 adventure's step-by-step
recipes & lifehacks
How to drive Vespa - iconic italian scooter in RomeHow to peek through the Knights of Malta keyhole in RomeHow to visit the Colosseum in RomeHow to see the illusion of St. Peter's dome in RomeHow to climb to the roof of the Altar of the Fatherland in RomeHow to admire Rome from the Aventine Hill in RomeHow to walk through the orange garden in Rome
65 things to doin Rome
Fontana del Nettuno make the architectural ensemble of Italian Piazza Navona complete adding artistic atmosphere and elegance. 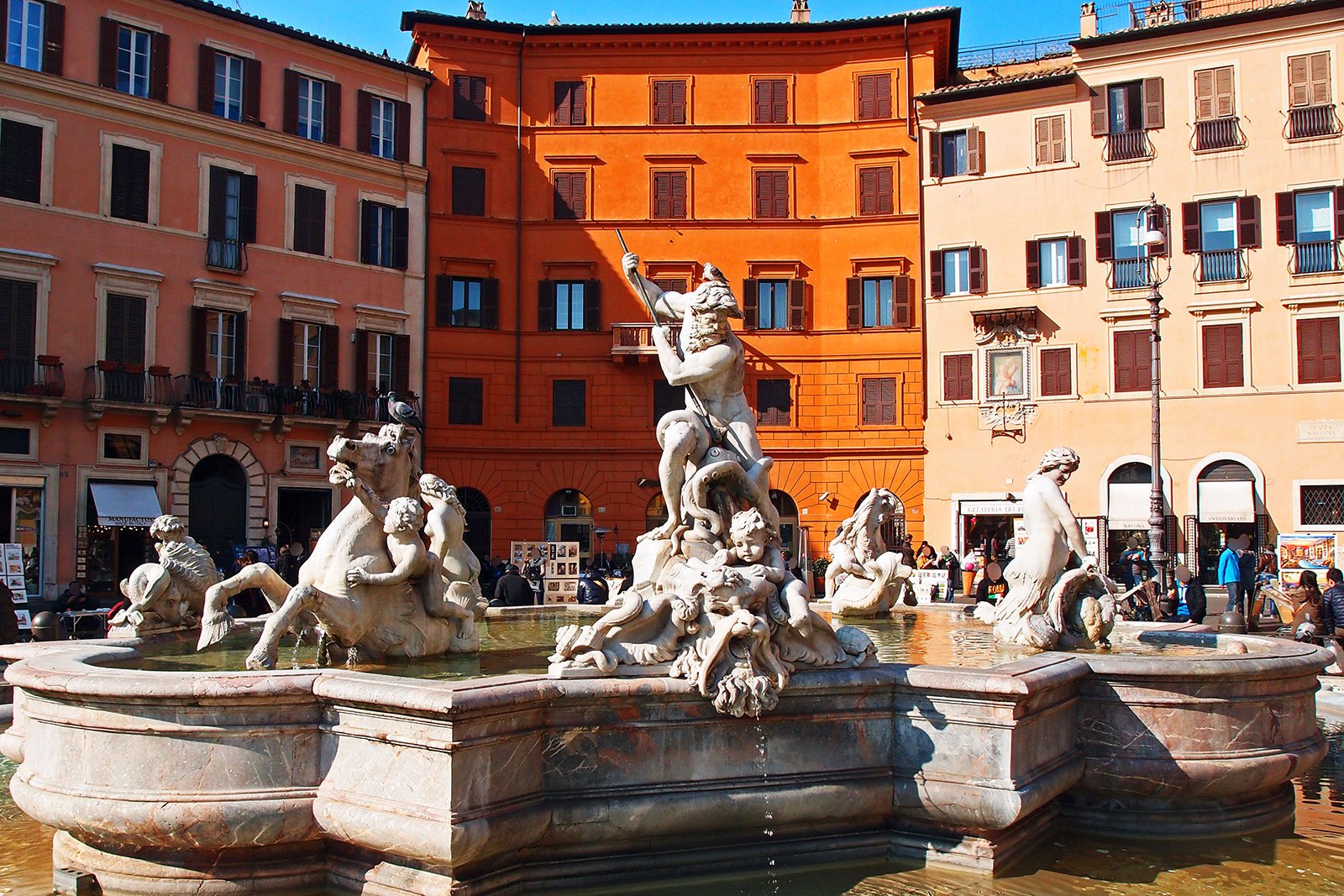 The history of the fountain at the northern part of Piazza Navona traces back to 1574. At that time Giacomo della Porta constructed a fountain without any sculptures. But in 1880's Antonio della Bitta completed the construction having added a figure of Neptune hitting an octopus with a trident in the middle of the fountain. 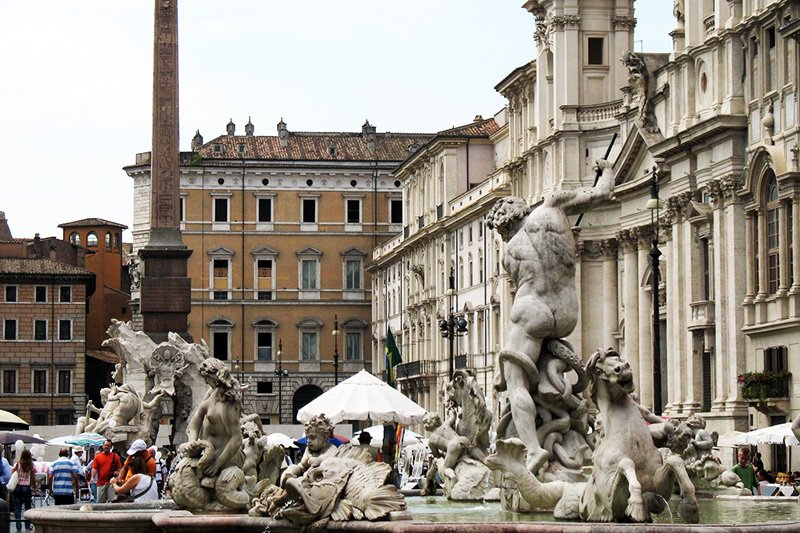 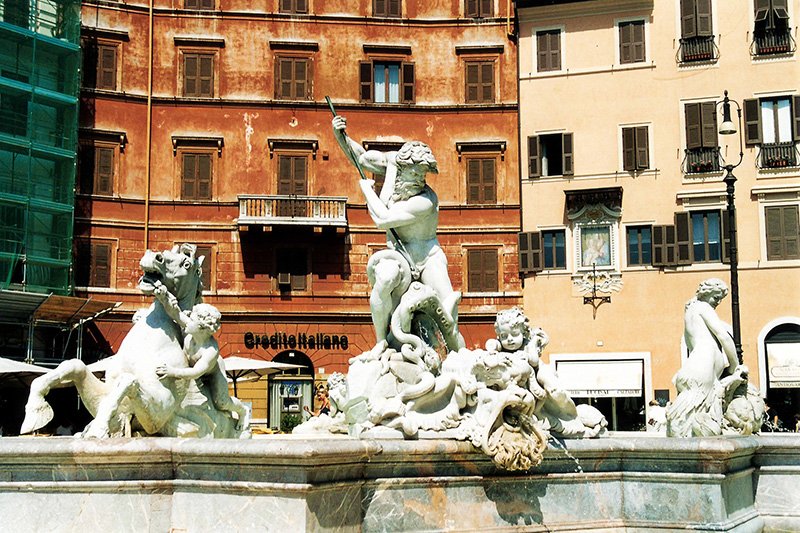 
Fontana del Nettuno on the map