TOP-65 adventure's step-by-step
recipes & lifehacks
How to drive Vespa - iconic italian scooter in RomeHow to peek through the Knights of Malta keyhole in RomeHow to visit the Colosseum in RomeHow to see the illusion of St. Peter's dome in RomeHow to climb to the roof of the Altar of the Fatherland in RomeHow to admire Rome from the Aventine Hill in RomeHow to walk through the orange garden in Rome
65 things to doin Rome
This is a unique place that is known for its terrifying crypt and where you can find works by famous Italian painters. 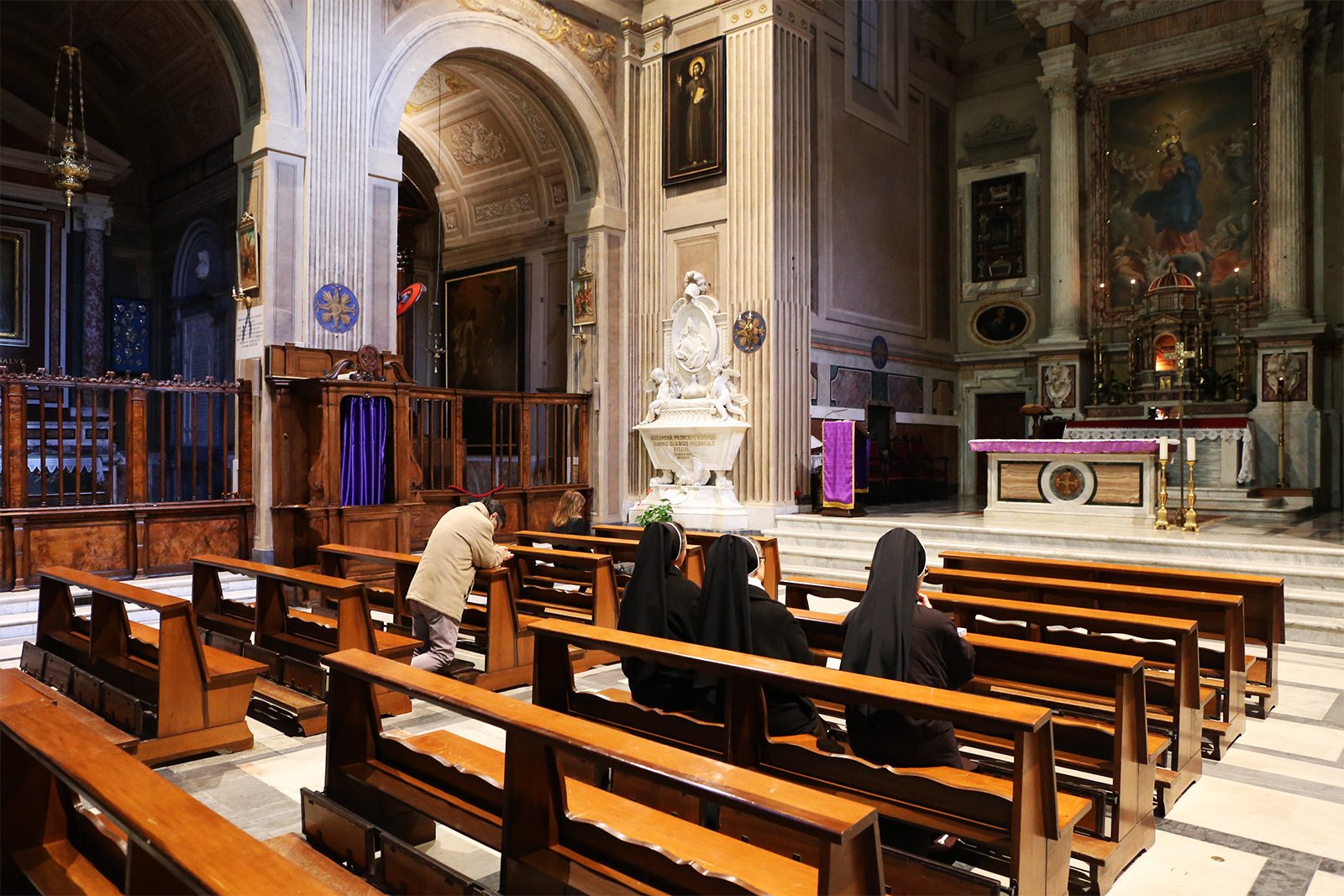 Santa Maria della Concezione dei Cappuccini is a church built in the 17th century. It is best known for its crypt where you can see the skeletons about four thousand monks of the Capuchin Order.

In addition to the crypt, you can also see the works of the great Italian artists such as Guido Reni and Caravaggio.

Entrance to the church with a visit to the crypt costs €8. 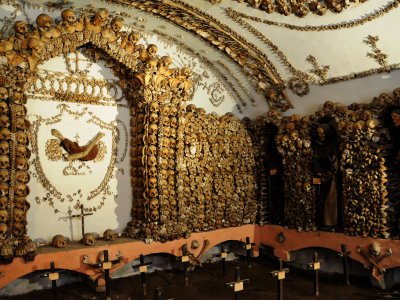