TOP-65 adventure's step-by-step
recipes & lifehacks
How to drive Vespa - iconic italian scooter in RomeHow to peek through the Knights of Malta keyhole in RomeHow to visit the Colosseum in RomeHow to see the illusion of St. Peter's dome in RomeHow to admire Rome from the Aventine Hill in RomeHow to climb to the roof of the Altar of the Fatherland in RomeHow to walk through the orange garden in Rome
65 things to doin Rome
It is difficult to resist the temptation and not to try all the desserts, because each dessert is prepared according to an ancient recipe. 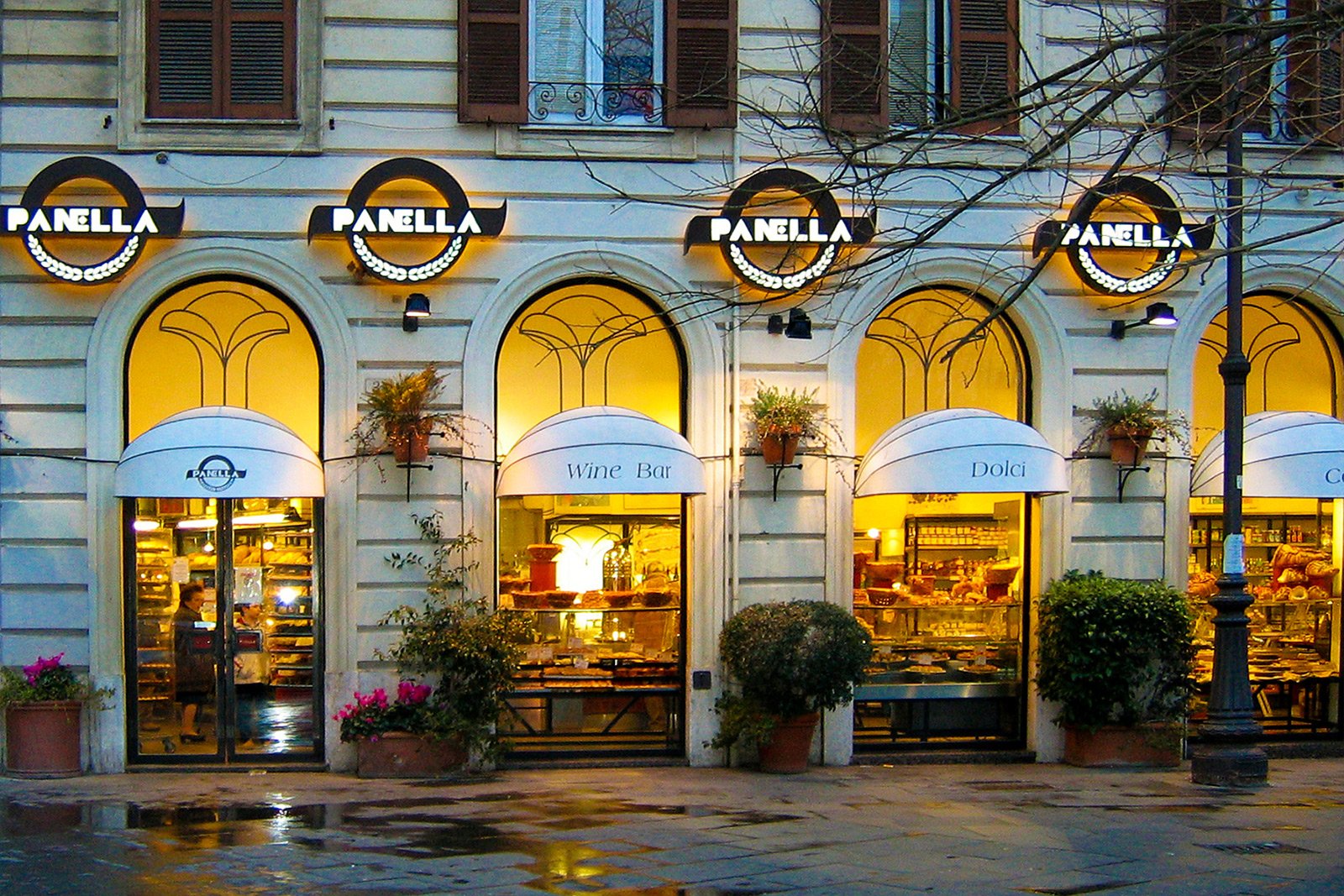 The peculiarity of this pasticceria that every dessert is prepared according to old recipes. Among the sweets there is even a cake that was prepared in the days of the Roman Empire.

You can sit down for a table, or near the bar. The latter option is cheaper, because there are no fees for waiter service.

Panella pasticceria on the map