TOP-65 adventure's step-by-step
recipes & lifehacks
How to drive Vespa - iconic italian scooter in RomeHow to peek through the Knights of Malta keyhole in RomeHow to visit the Colosseum in RomeHow to see the illusion of St. Peter's dome in RomeHow to climb to the roof of the Altar of the Fatherland in RomeHow to admire Rome from the Aventine Hill in RomeHow to walk through the orange garden in Rome
65 things to doin Rome
It is one of the oldest and most famous gelateria in the city, where you can find extremely delicious ice cream. 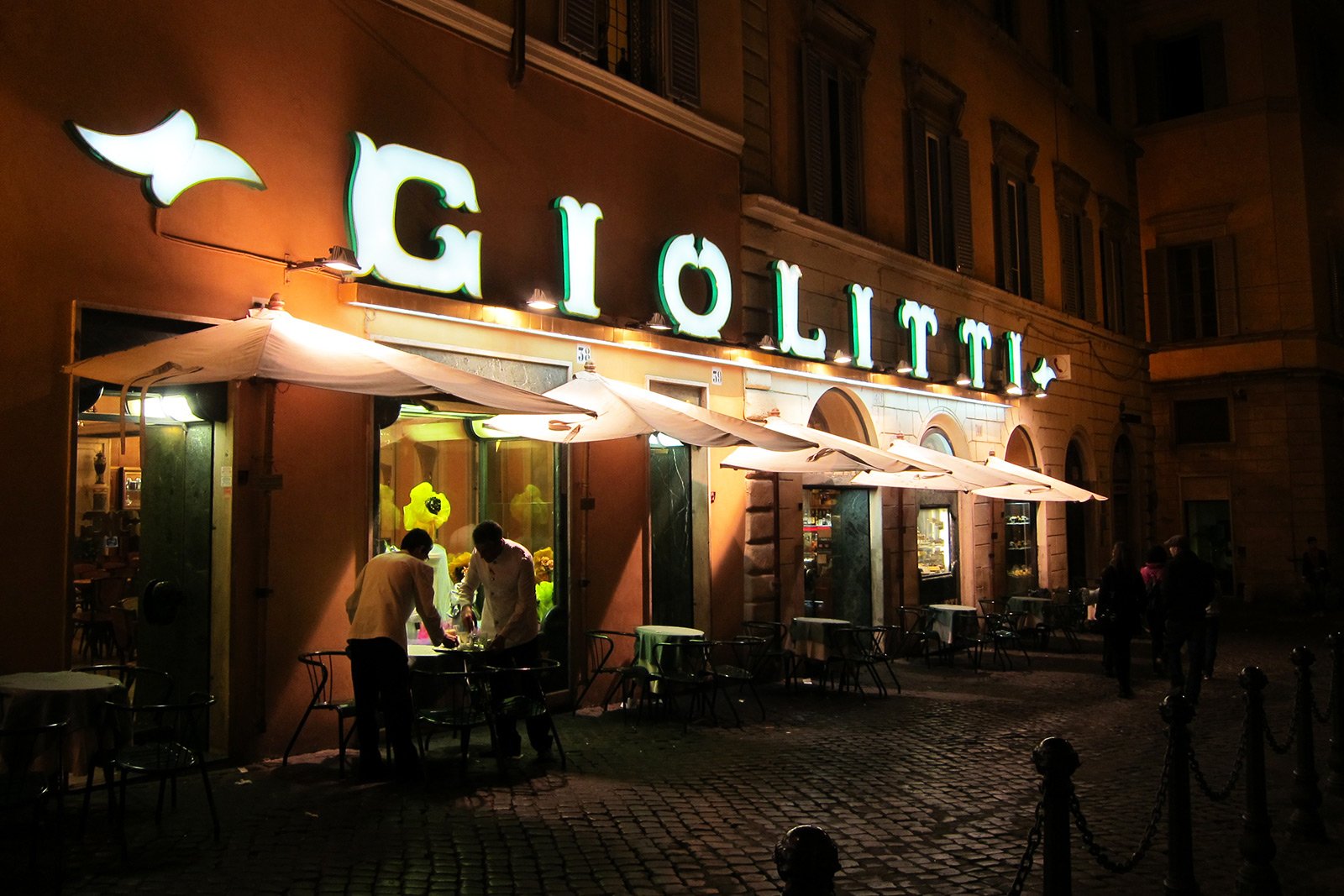 Giolitti is in Rome since 1890 and it is one of the oldest gelateria in the city. It became famous after the film "Roman Holiday", when Gregory Peck bought here an ice cream in waffle cone to Audrey Hepburn.

In Giolitti you can try ice cream with champagne taste, wine, fried rice, as well as the Coppa Giolitti of chocolate ice cream, grated hazelnuts, whipped cream and zabaione according to old recipe.

You can buy here small portions of ice cream and ice cream the size of a human hand. 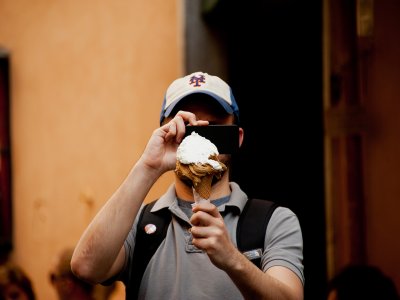 Try the ice cream with champagne

You can try the unusual ice cream with champagne taste in one of the oldest gelateria in Rome.

Giolitti gelateria on the map