You can visit this place in one of our tours.Choose
Villa Torlonia belonged to the Torlonia family. Mussolini rented it from the Torlonia to use as his state residence, and now visitors can see his house and a bunker. 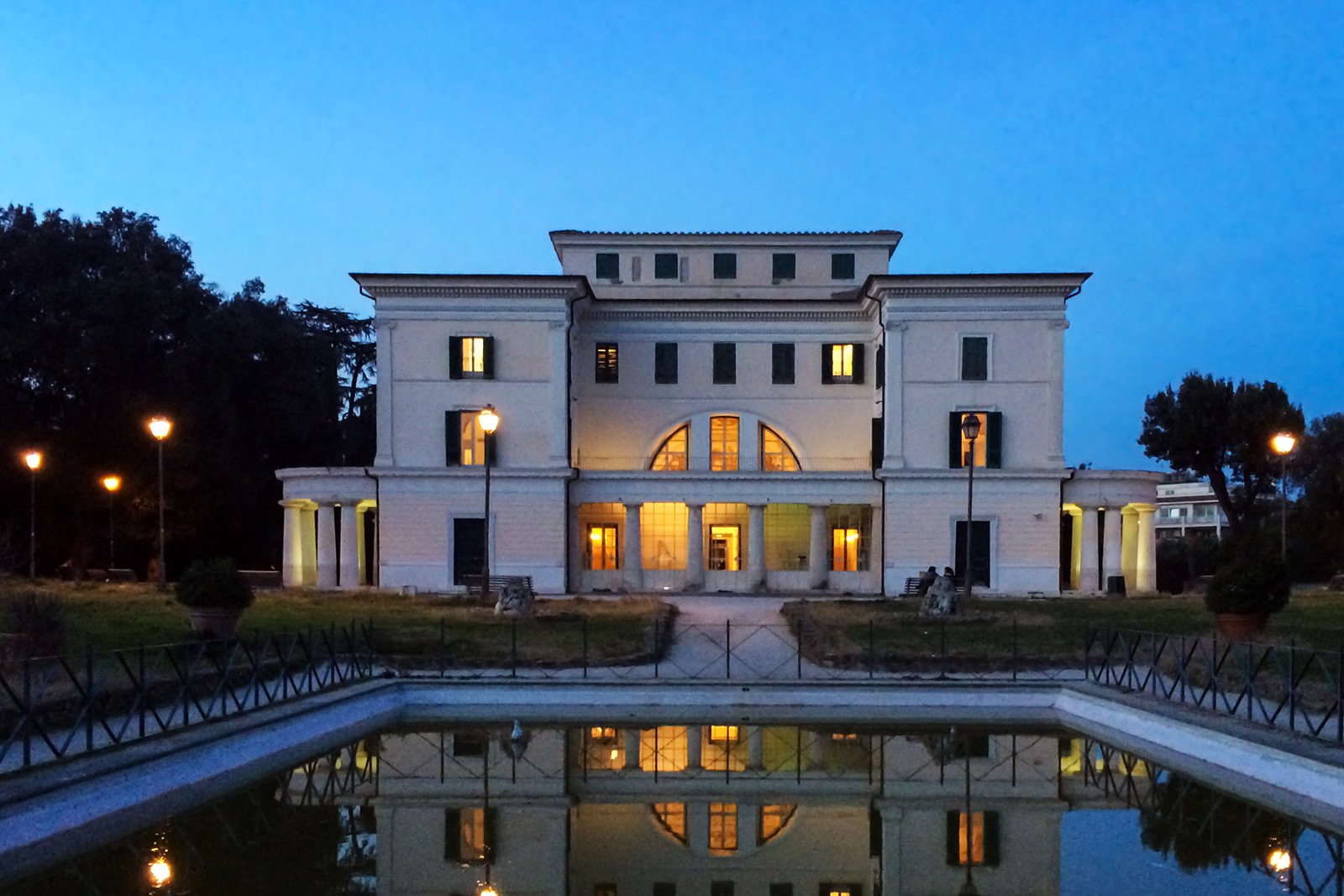 Villa Torlonia is a large complex, enclosed by walls and representing a park with fountains and pavilions, a large palace and buildings in the style of ancient Rome. There is a lemon garden, conservatory, Moorish Grotto, a museum, where you can see the amazing sculptures.

Previously, this villa belonged to the Torlonia family. Mussolini rented it from the Torlonia for one lira a year to use as his state residence. There are no tourists here, so the Romans often come here for walks in the park and even have a picnic on the grass.

Below the villa is an underground bunker, which was built by order of Benito Mussolini. 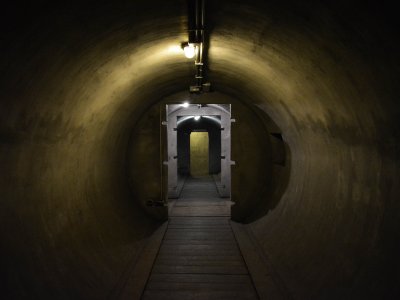 Benito Mussolini was living in the Villa Torlonia for a few years and built the bunker to hide himself and his family in case of bombardment.

Villa Torlonia on the map