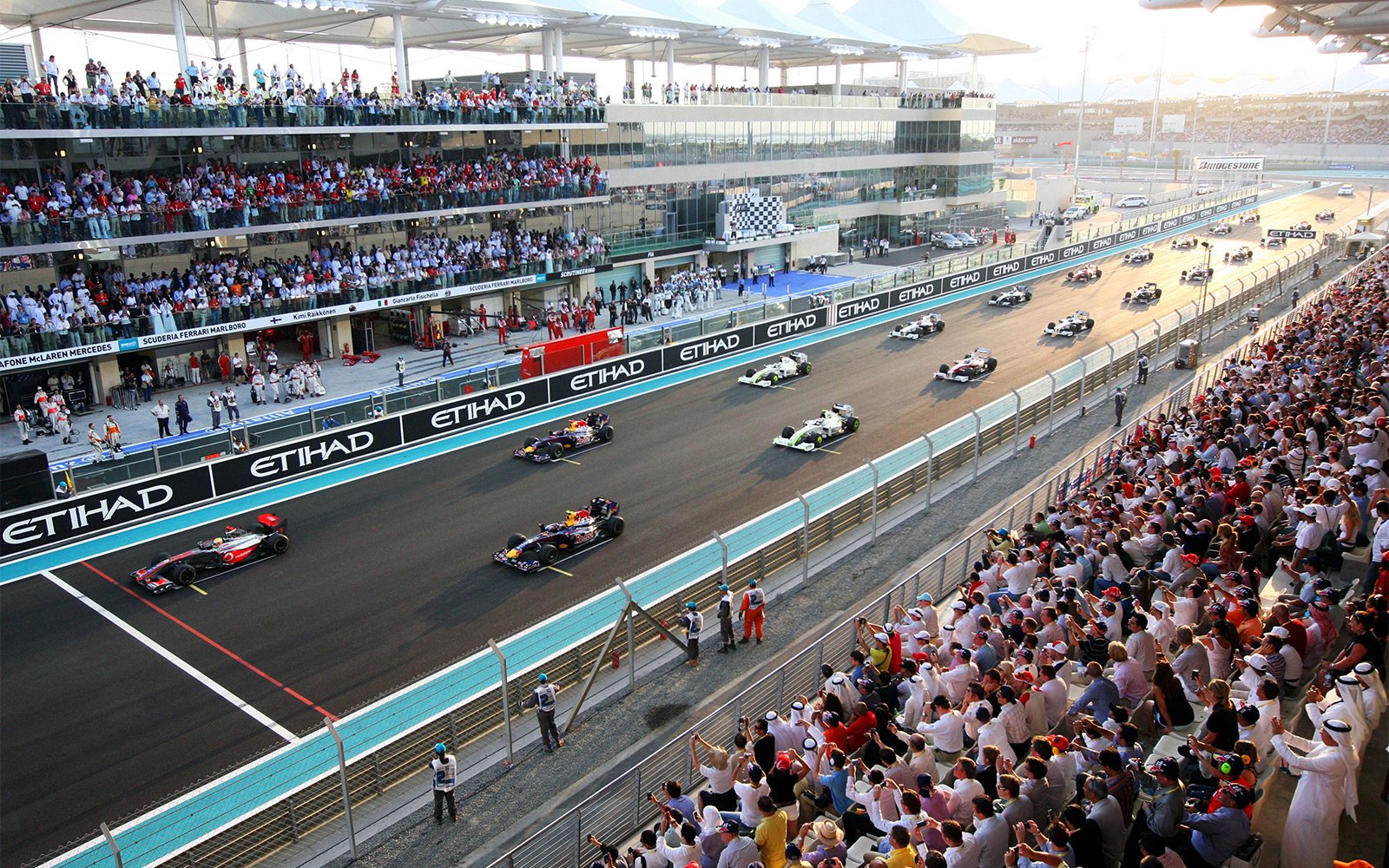 In November, on the Yas Island, the last stage of the World Championship of Formula One Race takes place. Even if you are not a fan of such entertainment, you should attend this event at least once in your life.

The first race was held in 2009 and since had been held annually here. Marina Yas Circuit differs from all other routes first of all by the longest straight section. Part of the route runs alongside the coast, so you can watch the race even while being aboard the yacht.

It is possible to reach a speed of up to 320 km/h on a 5.55 km track. These are the only races of Formula 1, which begin in afternoon and end at night. 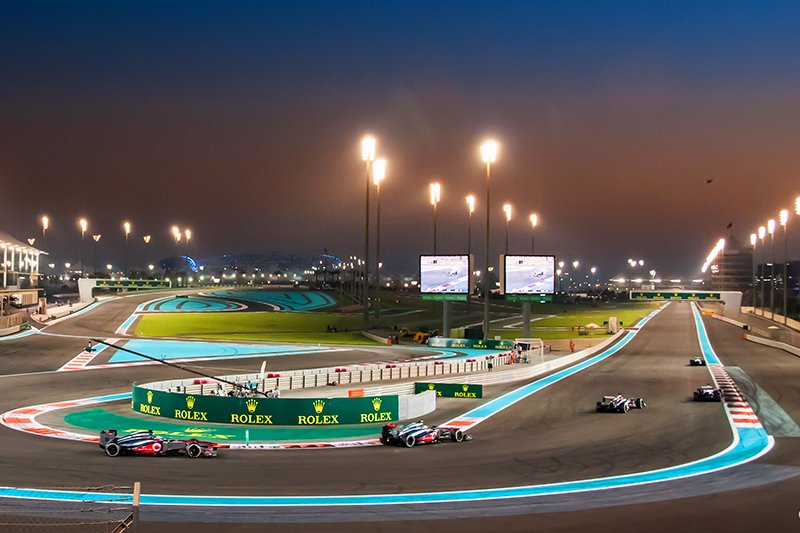 1. To get on the race of Formula-1, buy a ticket in advance on the official website . They can be bought a couple of days before the start of the race, but the closer to it, the higher the cost. 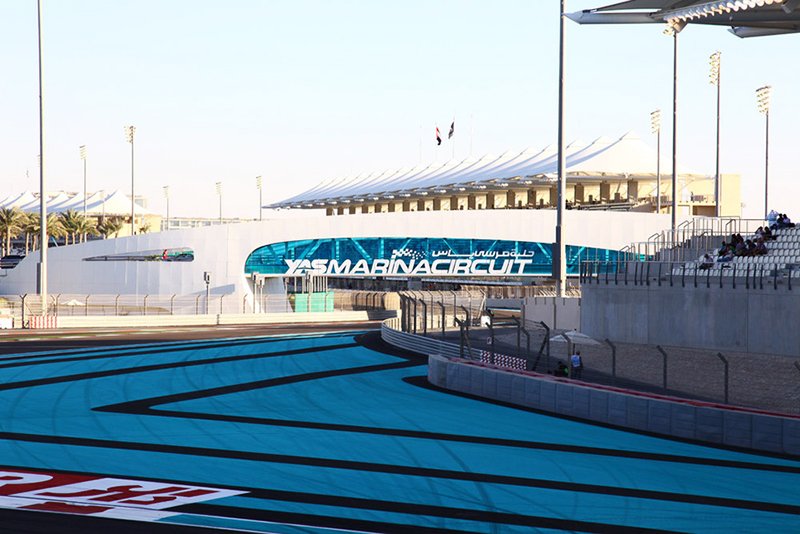 2. There is one more option. The five-star hotel Yas Viceroy spans the racetrack. You can monitor the progress of race from the windows or a two-storieyed bridge of the hotel. The ticket won't be needed then, but you need to understand that prices are increasing during the event.

The members of the Formula 1 team stop near the bridge. It means you will have a chance to get their autograph. 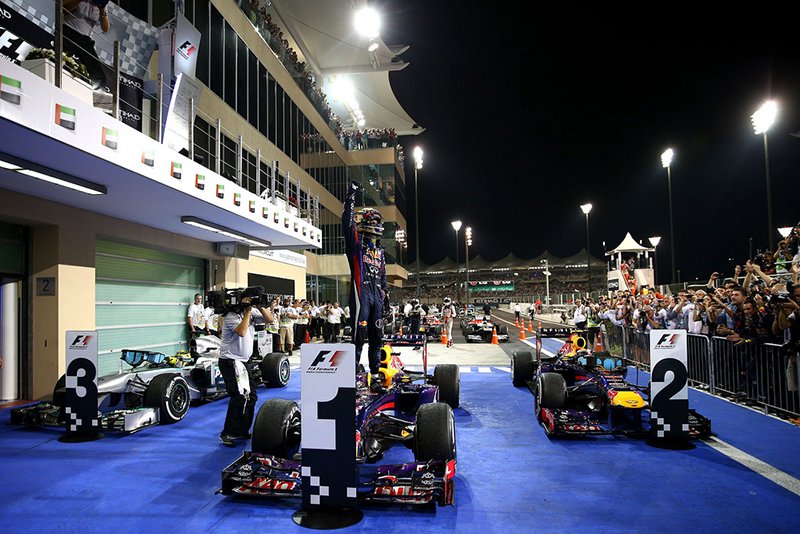 The cost of the ticket to the South Stand starts from 2277 dirhams. There are also tickets for the Main (from 2,755 dirhams), the Western (from 2,626 dirhams), the North and Marina stands (from 2,516 dirhams) and other more expensive packages of services.

Take the sweater with you. Although even in late autumn it's hot in Abu Dhabi, everywhere, including the stand of the motor-racing circuit, air-conditioners work to the fullest.
← Try pearl diving#7 of 27