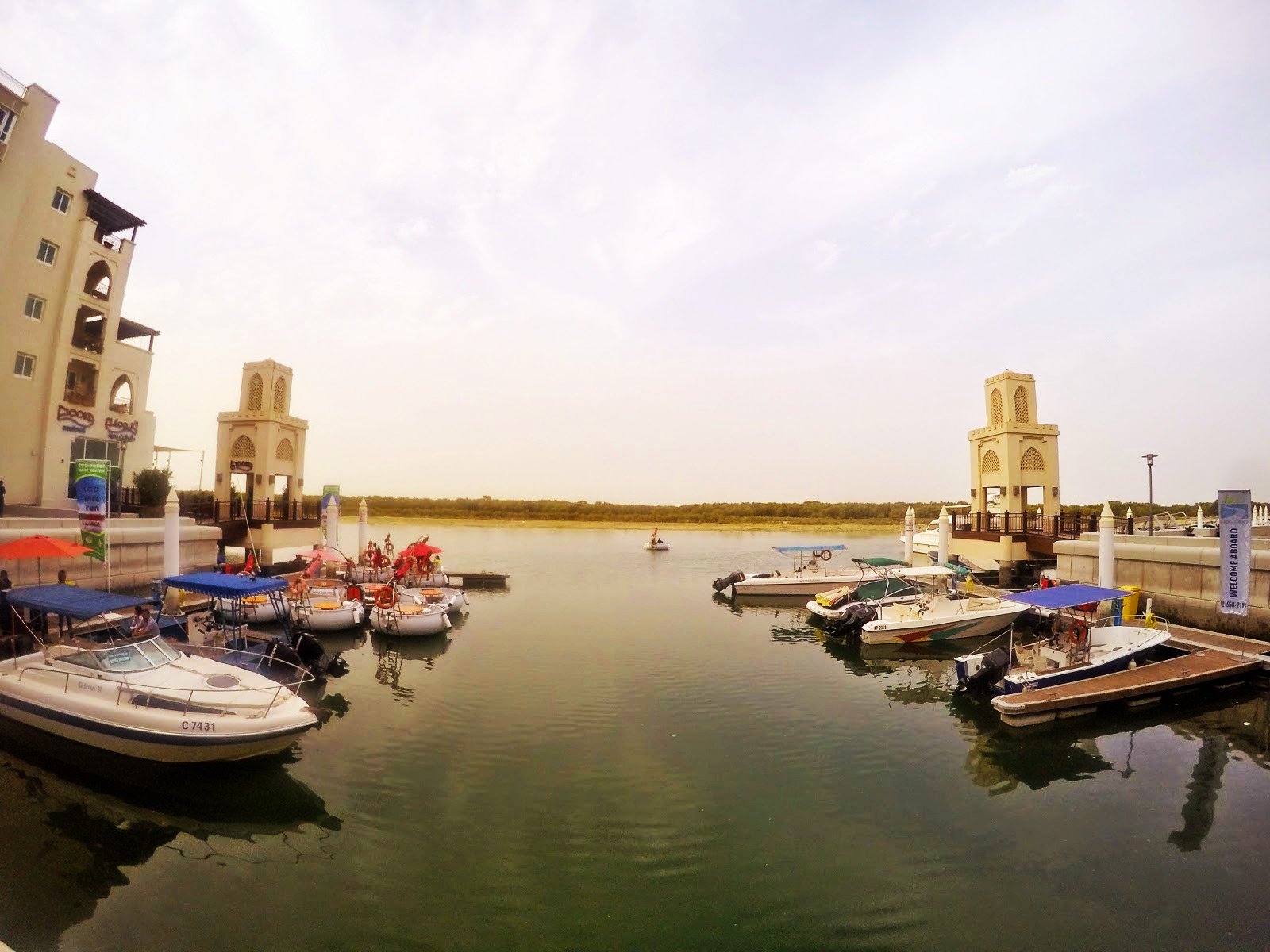 The first of the five existing mangrove reserves, Eastern Mangrove Lagoon is a huge area protected by the state that makes a significant contribution to the preservation of the environment of the Emirates. Mangroves are the natural habitat for many species of fish, shellfish, turtles and sea snakes. Rare species of birds and animals find a natural shelter here. 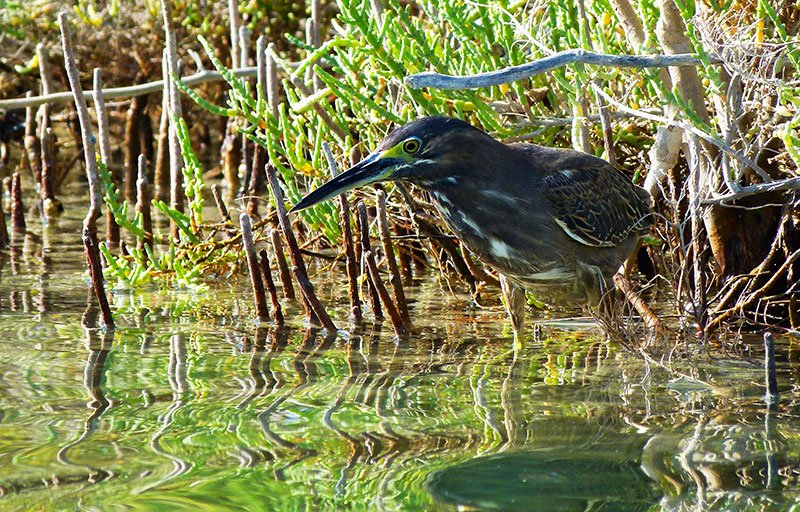 Only guided tours are allowed in this reserve. What is more, moving across the territory of the national park is allowed only by eco-friendly boats.

Eastern Mangrove Lagoon on the map