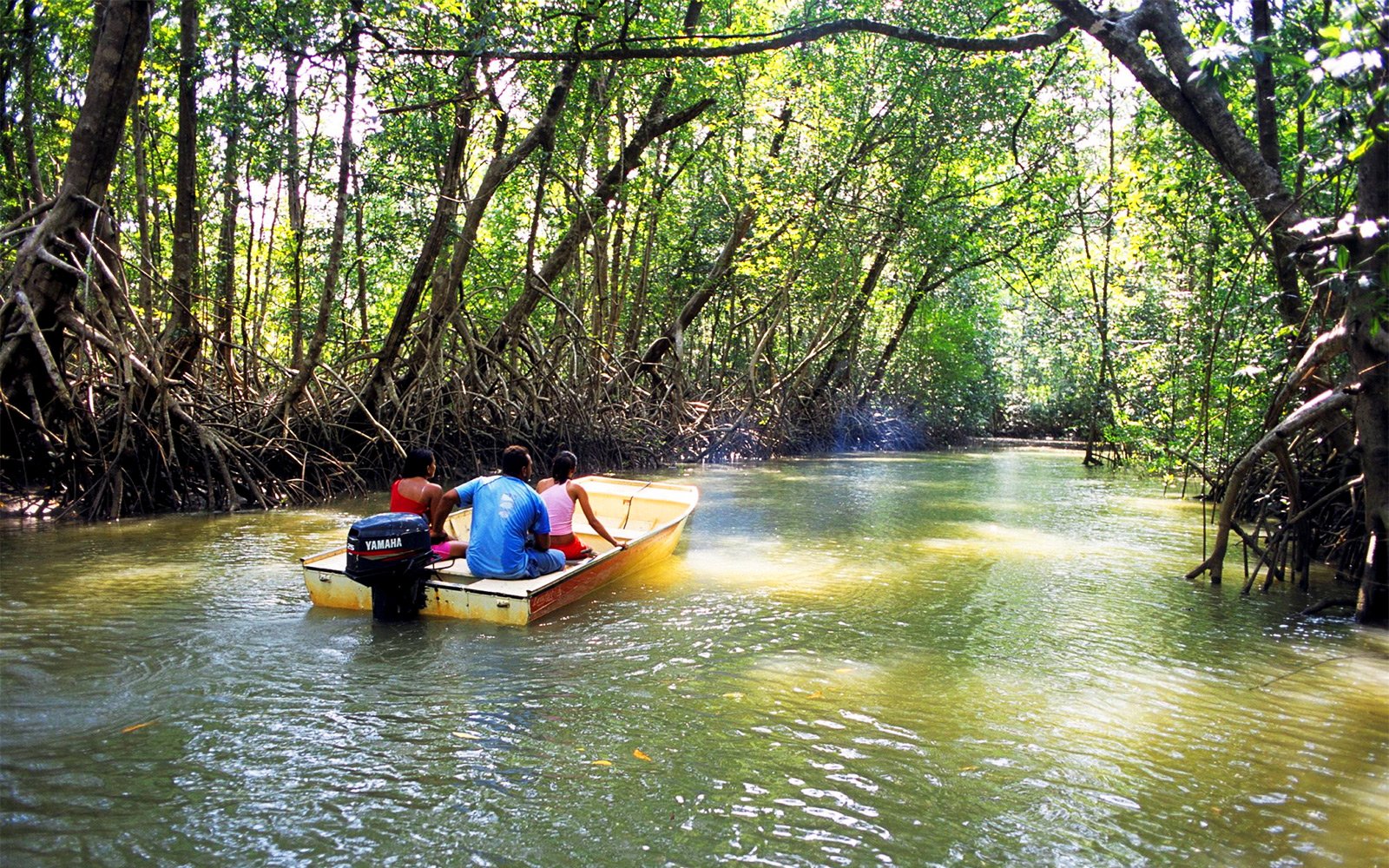 In addition to deserts, there are also mangroves in the emirates. The very ones which can survive in almost any conditions — they spend about 40% of their life being flooded with slightly salty water and still feel great.

One of them was made into the Eastern Mangroves Park, the first of five parks created according to the Abu Dhabi 2030 plan. Turtles, rays, sea snakes, mollusks and various rare species of birds and animals inhabit this place. It`s possible to walk along it, but only on an electric boat. 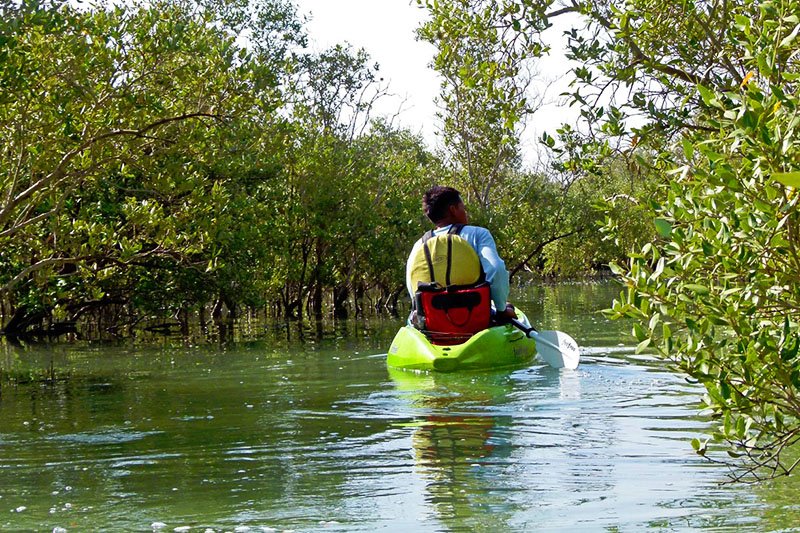 1. The Mangroves National Park stretches along the E10 road. The entrance is near the Sheikh Zayed Bin Sultan Street.

2. You can get here by going on a guided tour, organized by one of the local travel agencies. Or, if you want to explore mangroves alone or just with your own company, rent an electric boat (other modes of the boats are prohibited here), kayaks or paddle boats. You can do it at the rental point in park or at those which are located near the park. For example, a kayak can be rented at Noukhada Adventure Company or Eco-Donut Boats. 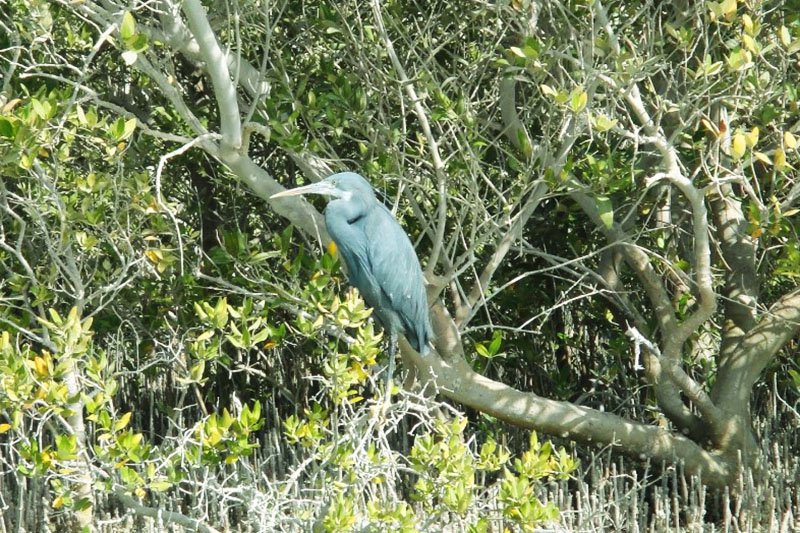 3. At the rental office you will be given life vests and bottles with water. Then you will be instructed, how to operate a boat for 6 people or a kayak. You can swim from half an hour to 3 hours.

4. If you take a kayak, you can go along the narrow "trails" near the bushes, which is impossible to do on a standard boat.

There are gazebos every 100 meters on the docks. You can have a picnic in one of them.