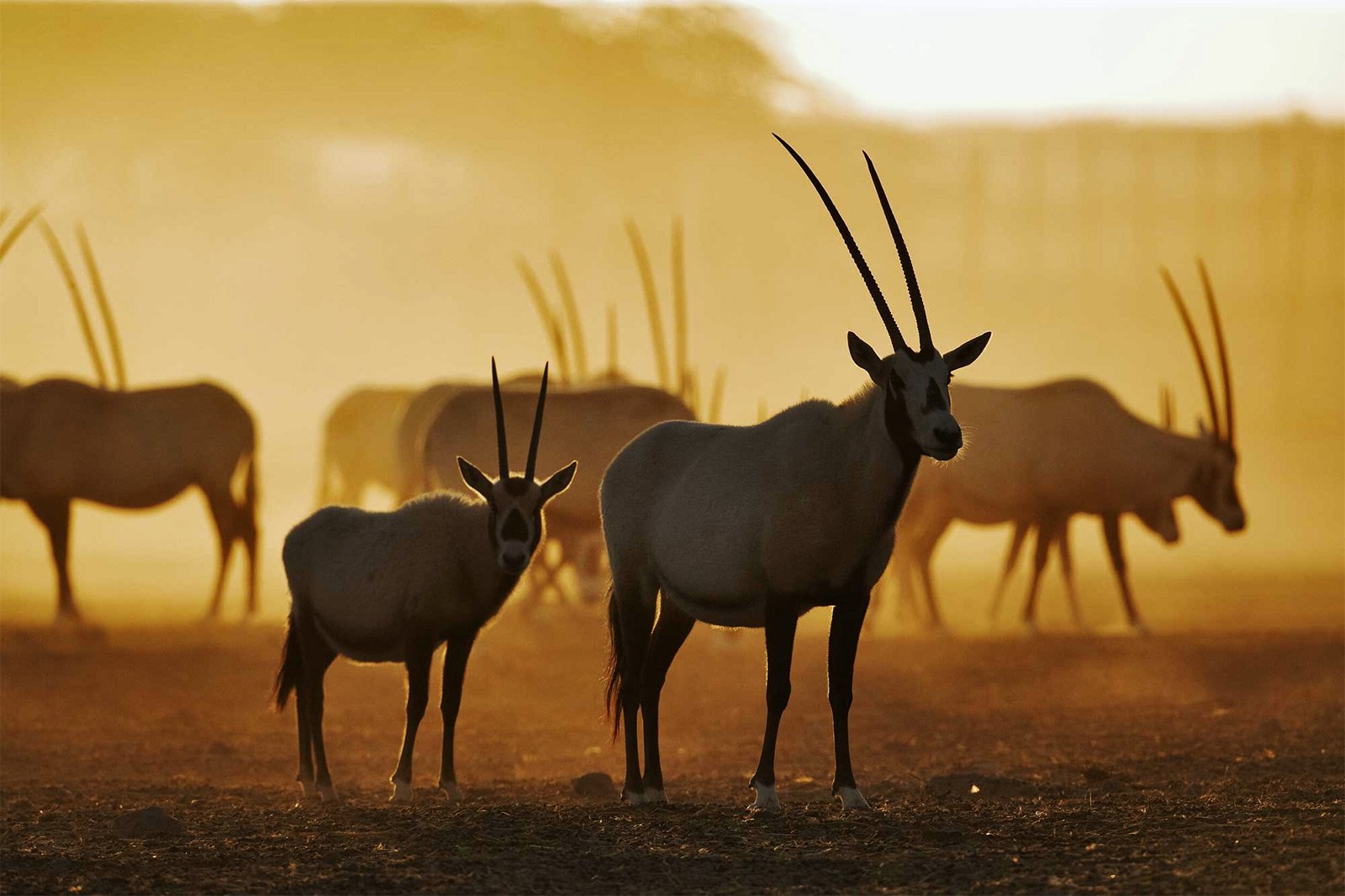 The Sir Bani Yas Island is a place that will be the largest area of ecotourism in the UAE in the near future. In 1971, the first president of the Emirates, Sheikh Zayed, created a private reserve of rare endangered species of animals on Sir Bani Yas. Now, 23 species inhabit Sir Bani Yas, among which only the oryxes - not less than 400 individuals.

Safari on Sir Bani Yas is not even comparable to visiting the zoo. Animals - gazelles, giraffes, barbary sheep and others – walk freely around the island. You will watch them in their natural habitat. 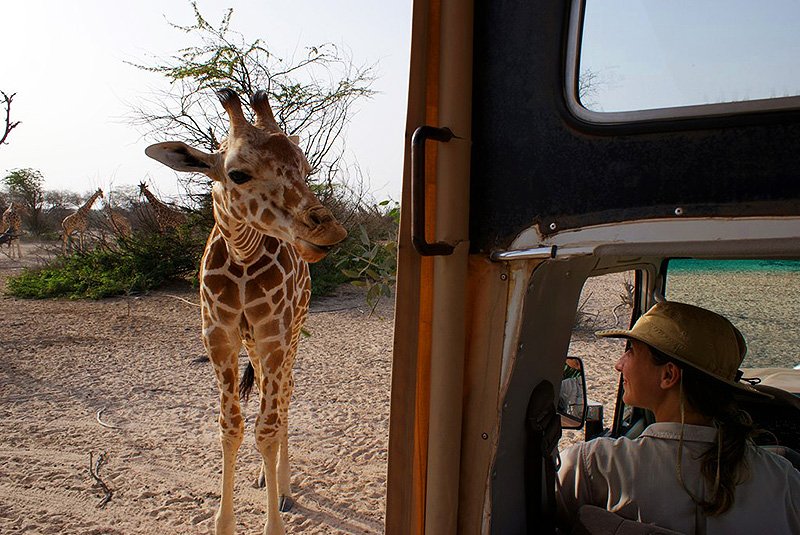 1. You can get here from Abu Dhabi in two ways - by air and in combined way.

Small five-seater planes fly to Sir-Bani-Yas only on weekends and holidays. The flight takes 25 minutes.

The second option takes a lot longer - at least 3 hours one way. You need to get to Jebel Dhanna by the highway E11 (Abu Dhabi Gweifat Internationl Highway). It is 250 km from Abu Dhabi. The ferries go from here to Sir Bani Yas. 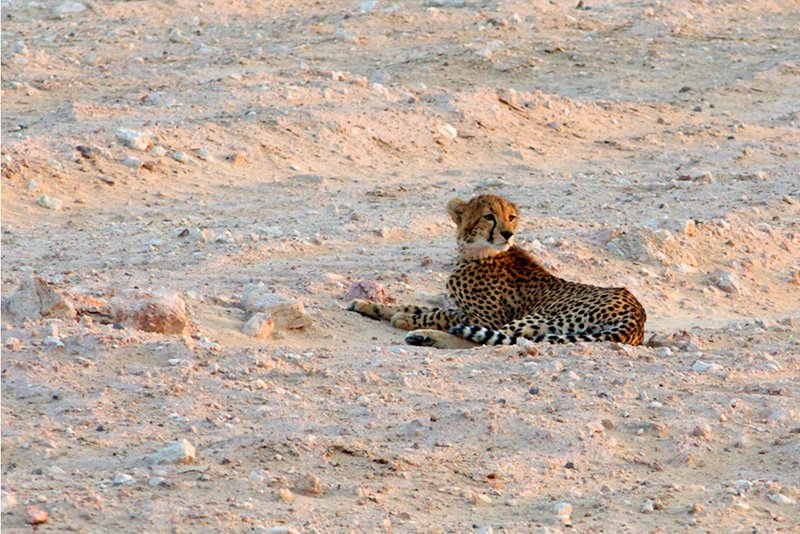 2. You can book a safari in one of the local hotels as a guest. But, if you do not plan to spend the night on Sir-Bani-Yas, contact the Activities Center. It organizes an excursion for any number of people. 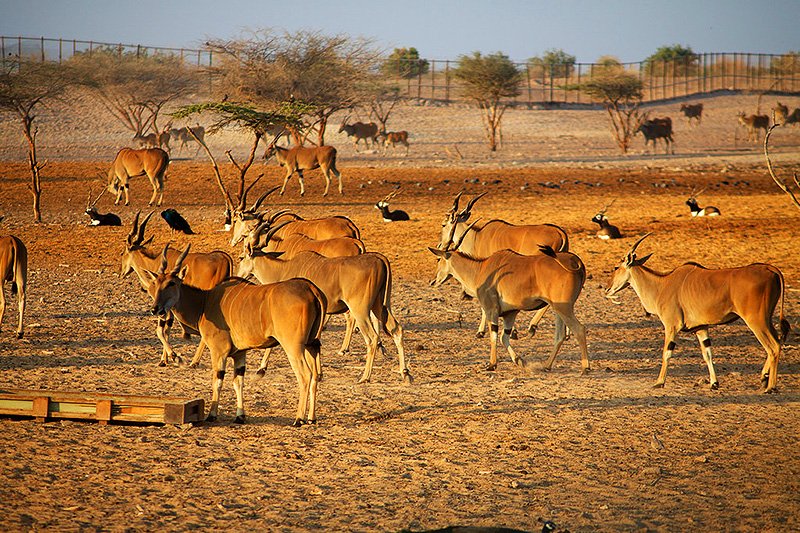 3. The Arabian Wildlife Park occupies more than half of the whole island, so the walk will take 2 hours.

From October to March you can see dolphins from the coast of the island. And there are dugongs in shallow water.
← Dive with dugongs#2 of 27

Appreciate the taste of two hundred varieties of dates at the picturesque and really grand event the Date Festival in Liwa oasis.