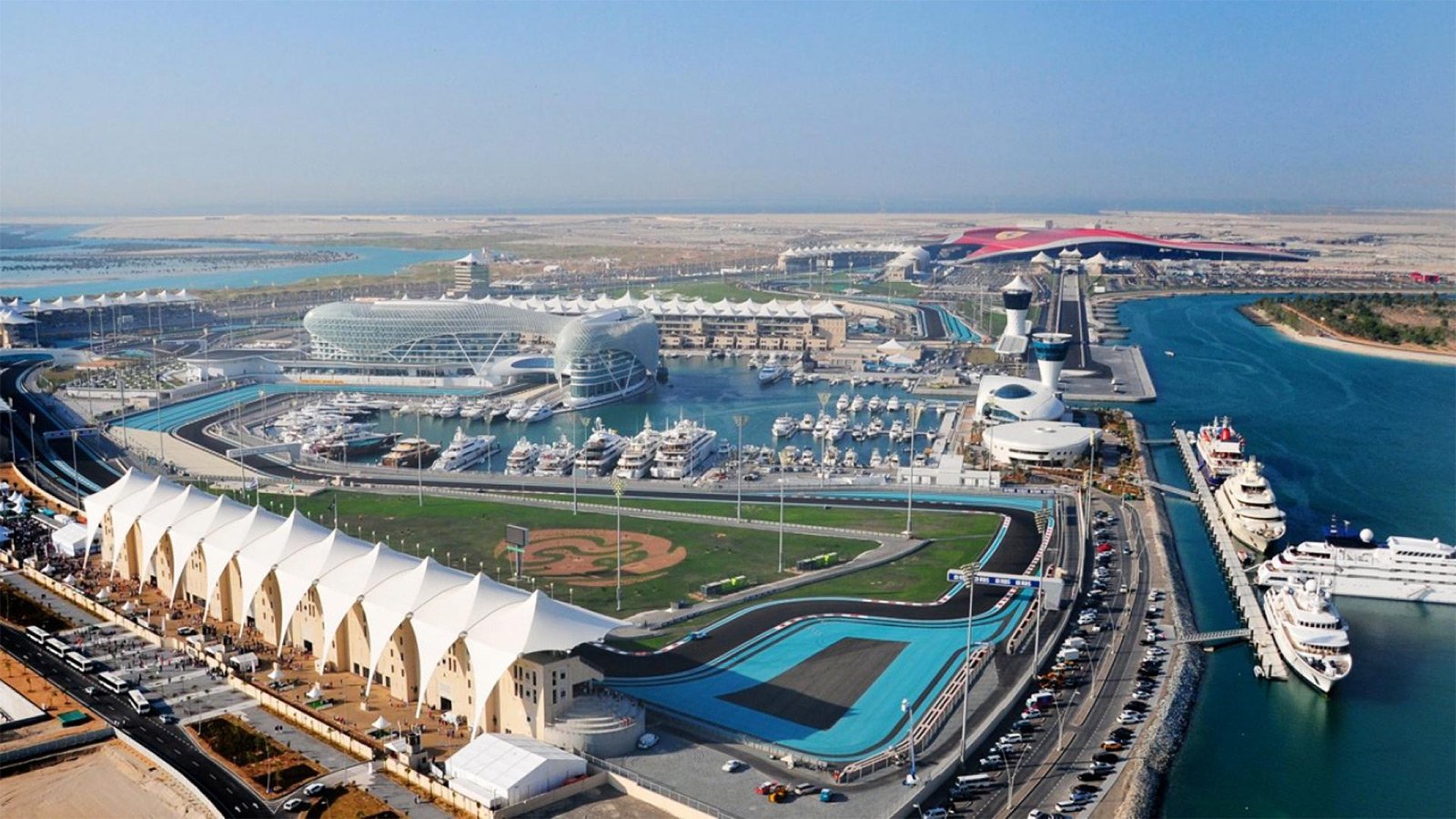 The UAE is the universe of hi-tech technologies, skyscrapers and luxury. Unbelievable amount of money was sank into the city development to impress every and each traveller now.

Yas is an artificial island that was made Abu Dhabi according to the project of Aldar Properties Company. The constructions works began in 2007. 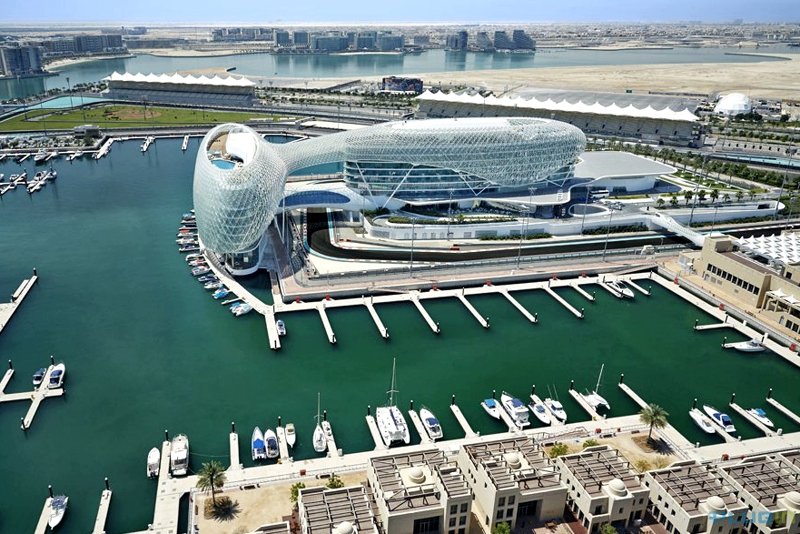 • Ferrari thematic park. Feel as if you are a real racing driver, jangle your nerves riding mind-bending roller-coasters. Of course, all the attractions here are connected with the brand of world-known sports car;
• Formula 1 car-racing track that holds more than 50 thousands spectators; 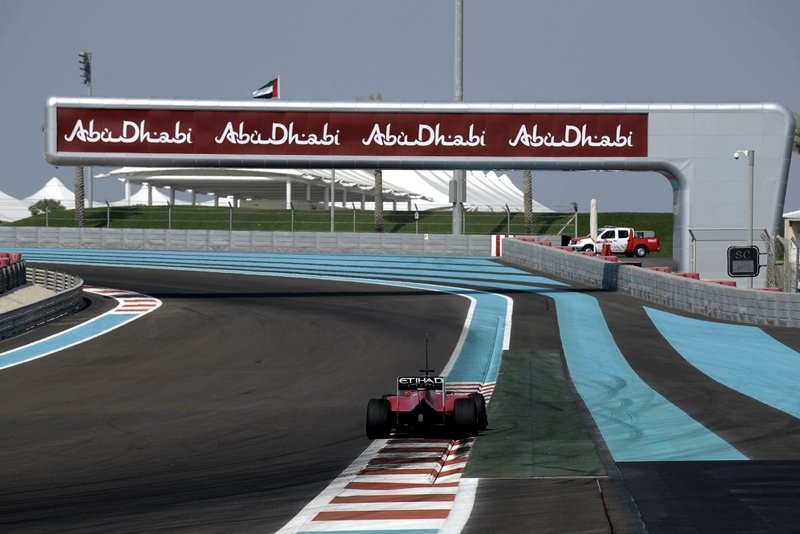 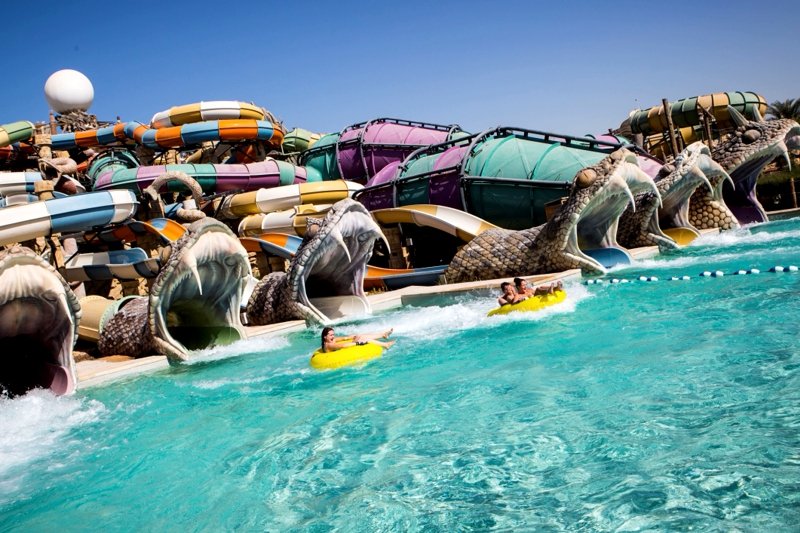 • The name originates from Baniyas tribe that settled here a fisherman's hamlet that later became the capital of the UAE;
• 37 billion dollars were poured into the construction;
• The island occupies 2,5 hectares of the territory;
• On the territory you there are complimentary buses;
• Ferrary World is the biggest covered amusement park in the world. 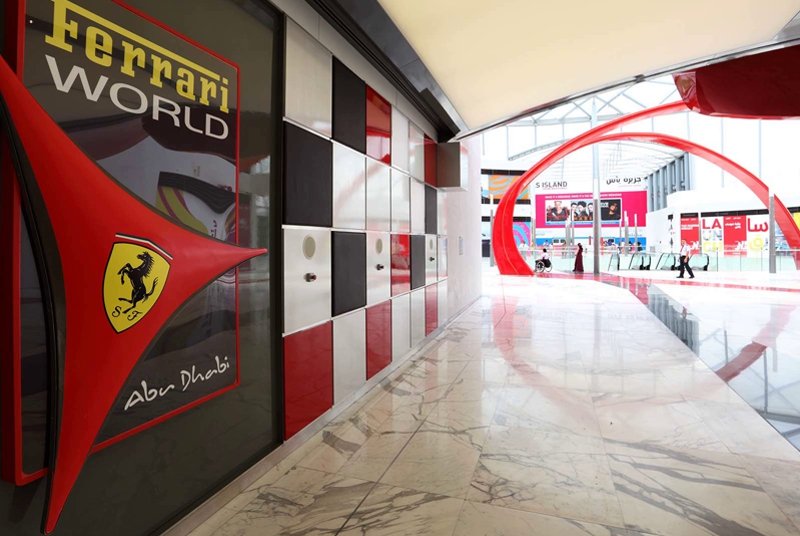 Only a little channel separates the island from the mainland, so you can take any overland transport to get here. There are two ways: taxi (about 20 dirhams) or public bus №190.

Yas Island on the map