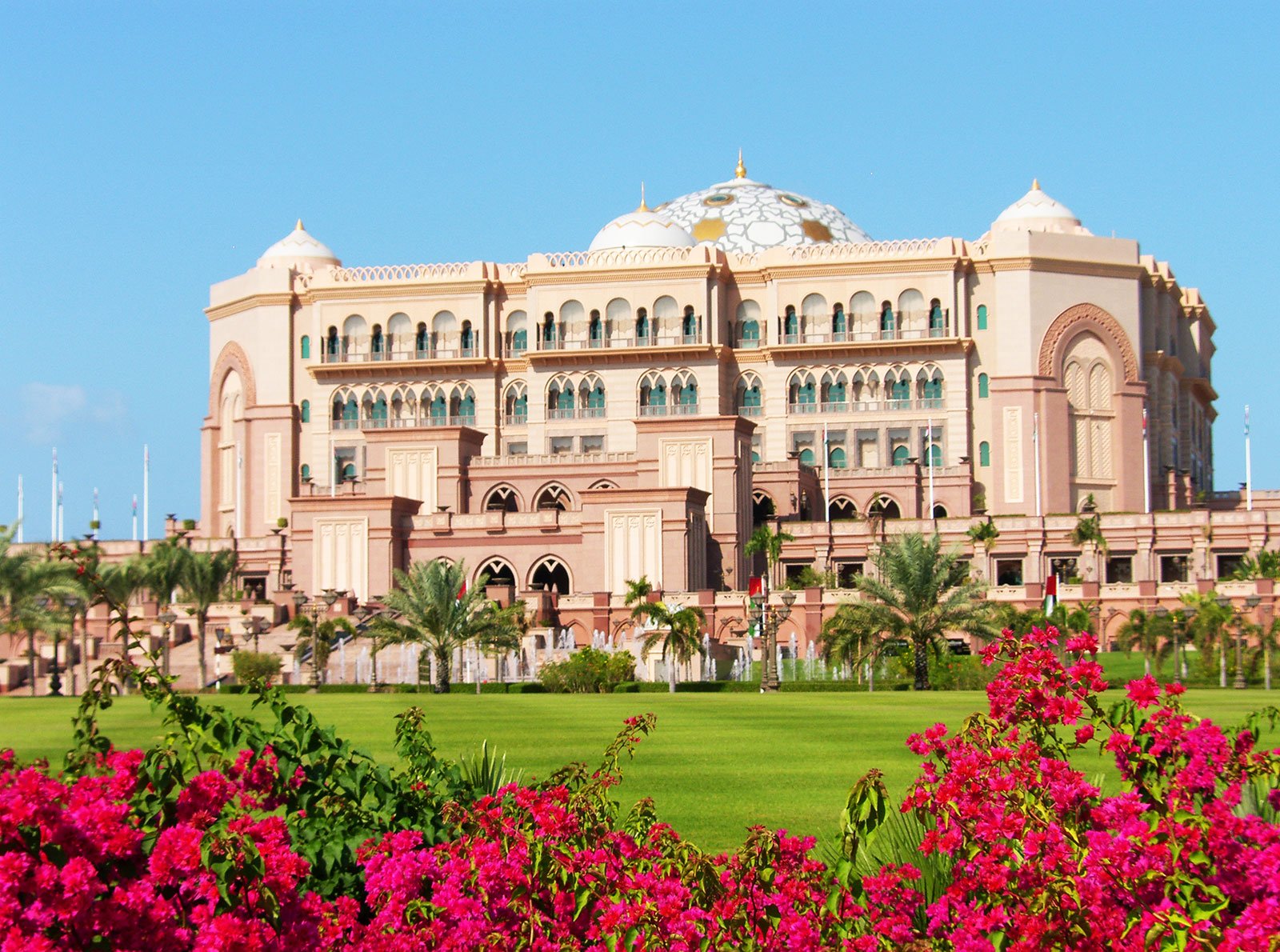 The presidential hotel is decorated with two tons of gold. It simply cannot leave any person indifferent. The investors spent $3 billion on the construction of this facility. The hotel is conveniently located close to the sea, airport and city center. 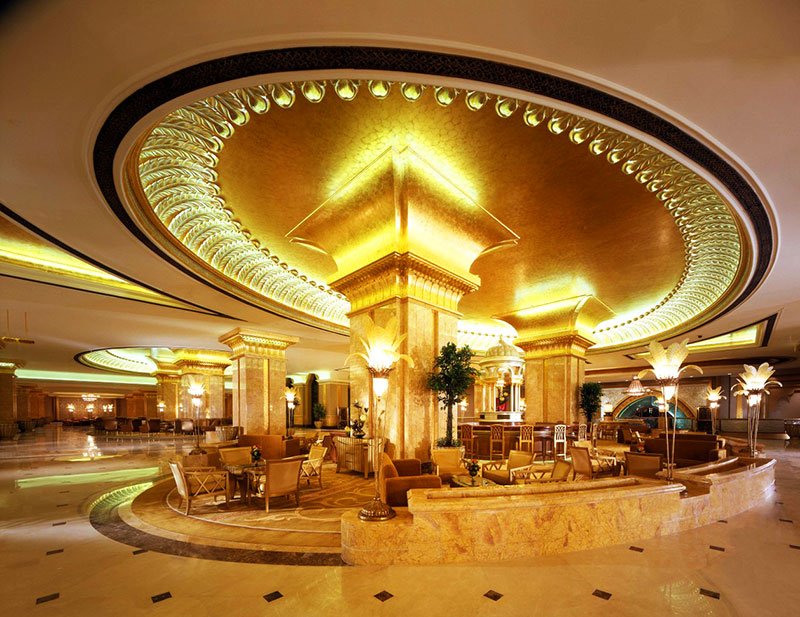 The comfortable rooms of various types are designed in the best traditions of Arabic style and equipped with modern technological devices.

There are activities and entertainments here to match all the tastes - swimming pools, spas, golf facilities, a soccer field, tennis courts, playgrounds and a host of other things. 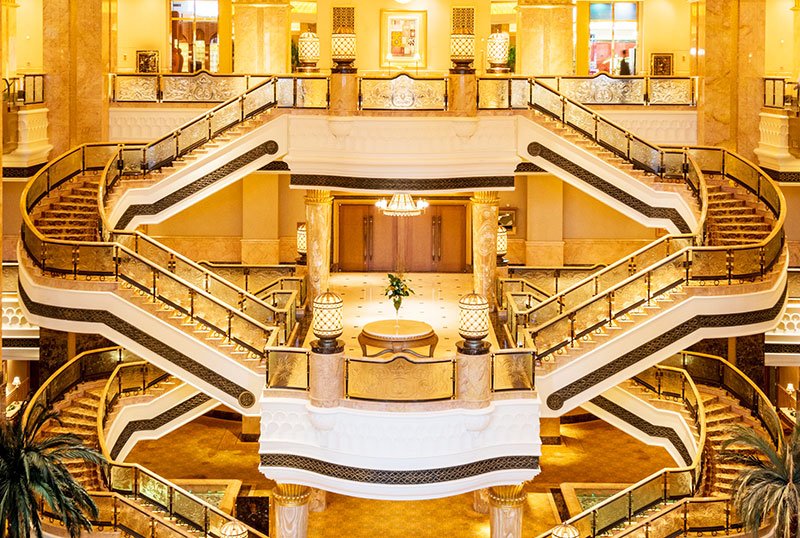 Emirates Palace Hotel on the map