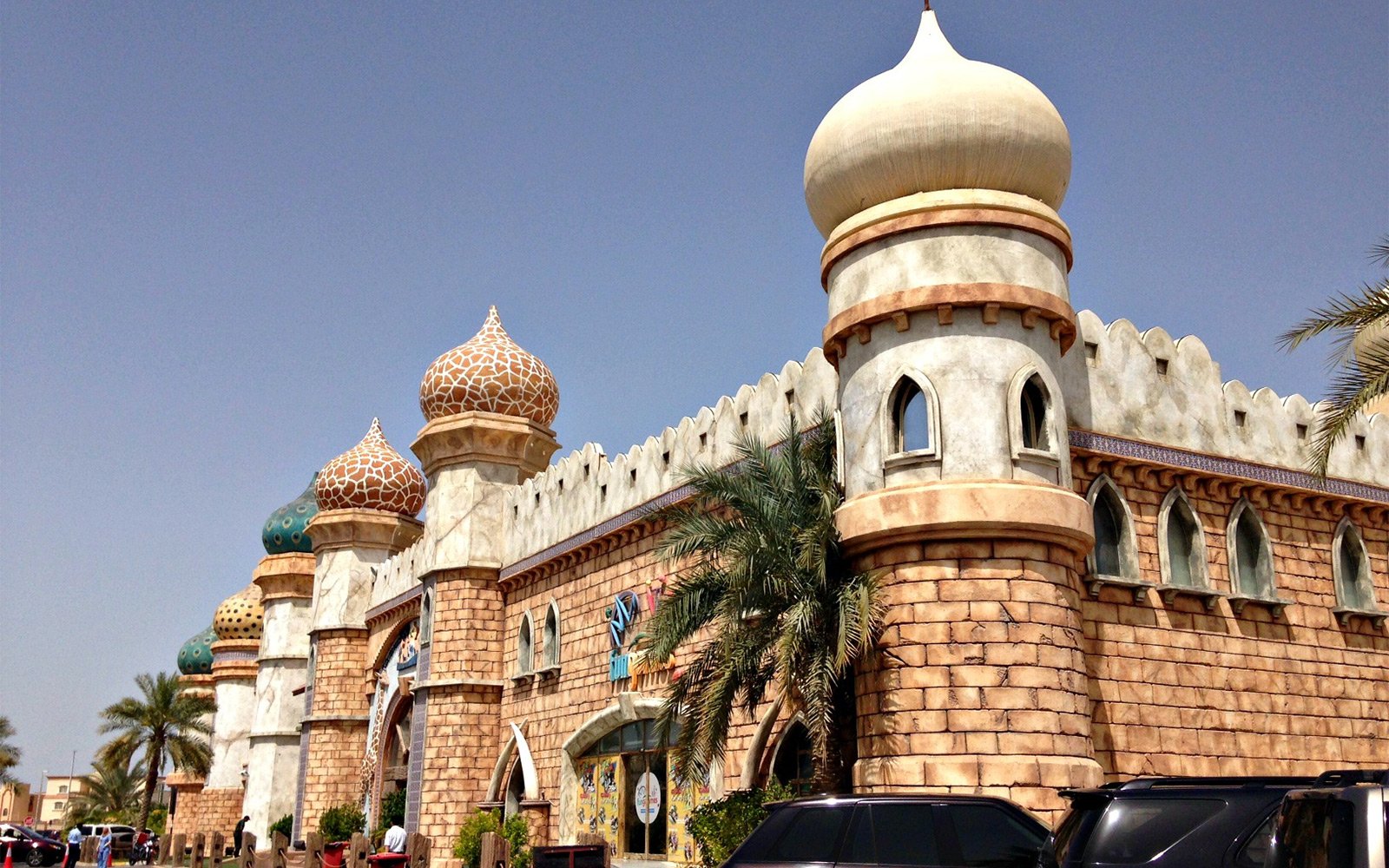 Emirates Park Zoo is located in a half an hour drive from the center of Abu Dhabi. It attracts many visitors, especially children, by the possibility to watch the animals, feed and even touch them. Most inhabitants of the zoo, except for predators, are accommodated in spacious enclosures with a quite low fence, so that visitors can interact with the animals.

At the zoo, attached to the sections with zebras and giraffes, there's a small hotel. The zoo is divided into areas for birds, ungulates, predators and other animals, among which there are rare species. 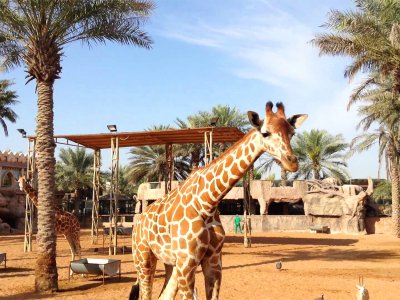 In Emirates Park Zoo you can feed a giraffe juicy grass and acacia branches. While it is taking food from your hands, you even have time to pet it.

Emirates Park Zoo on the map