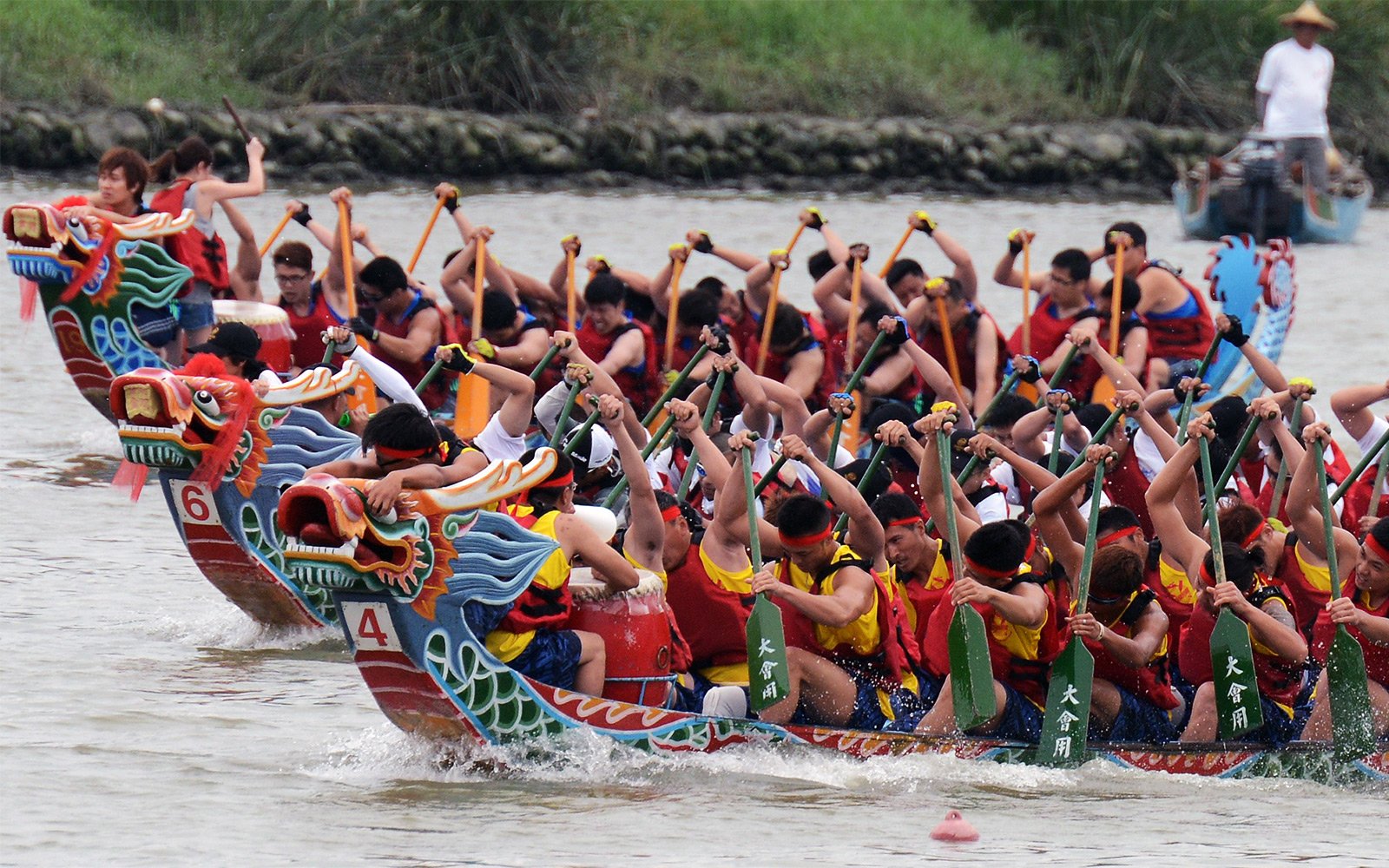 Capital Dragons is a member of the UAE Dragon Boat Association. The organization is created in 2008 at the premises of a yachting club and is located opposite the Marina Mall in Abu Dhabi. The mission of the organization is popularizing marine sports and supporting local, national and international ecological initiatives.

More than a hundred novices try to master the team paddling sport annually. Some of them stay in the team and take part in the traditional competitions and festivals.