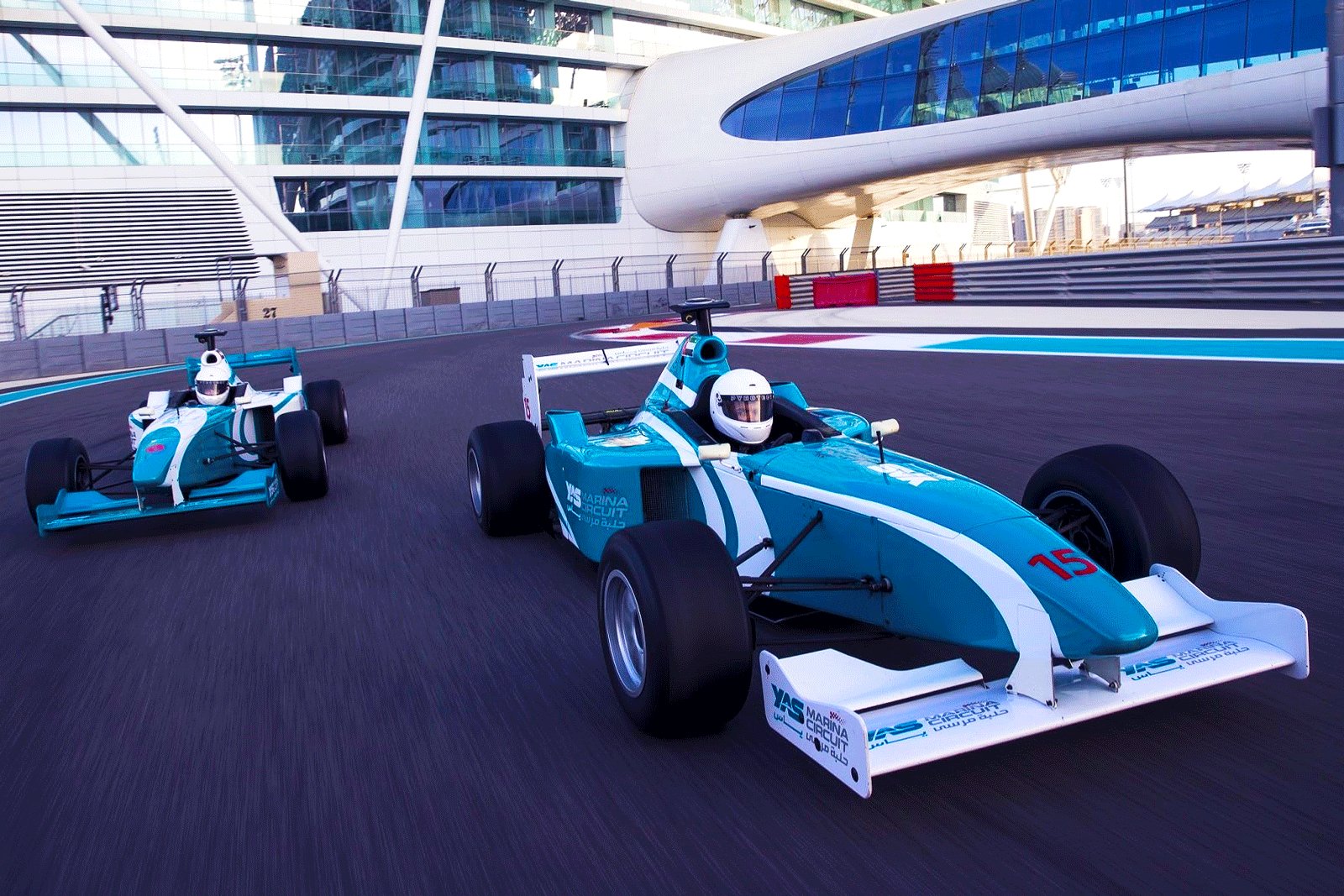 Formula 1 first race took place on Yas Marina Circuit in 2009. Innovative race track is surrounded by coastline, it has 21 turns and the longest F1 straight line - 1173 meters. The racetrack enables to accelerate up to 360km/h. 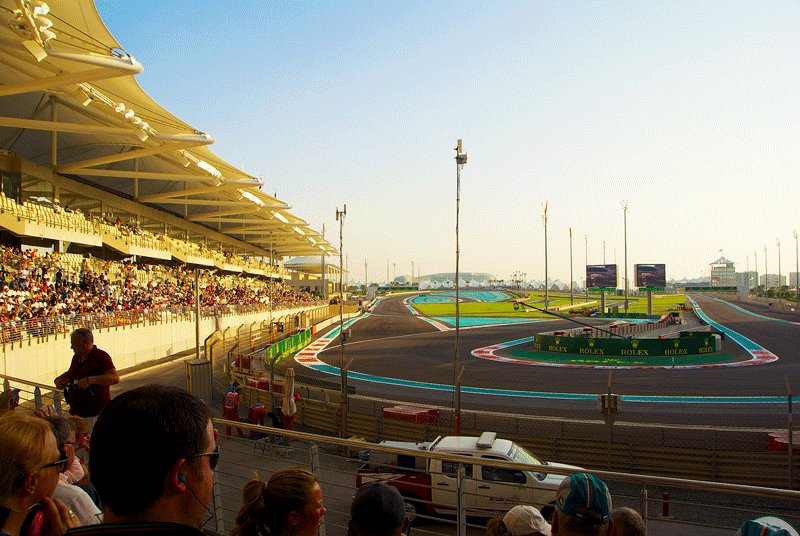 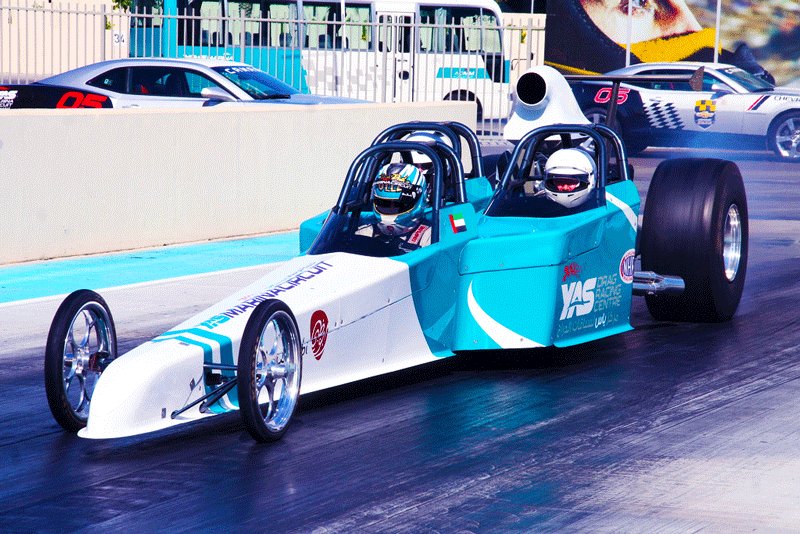 Four more cars will take the circuit with you just to get thrill of the race and competitive spirit.

1. You can buy a race car driving on official web site of the race circuit or at the Yas Marina stall in Ferrari World from Tuesday till Sunday (12:00 - 22:00). Come here 30 minutes before the appointed time; you can get to the Formula 1 circuit through West Gate 20 entrance.

2. To get behind the race car's wheel you've got to have international driver's license and sufficient driving experience. If you are technically challenged, take a private driving class with an instructor (1500 dirhams, book in advance), or you'll be just a co-driver on a passenger seat.

3. Instructor greets an experienced driver, gives out a uniform and a helmet, and instructions - instructor will drive you in a Renault Sport car along all the way, show turns and manoeuvres on the route. Then he'll guide Formula Yas 3000 race car itinerary and let you behind the wheel - start up an engine and hit the gas! Formula 1 session lasts one hour - the same time as Grand Prix race. 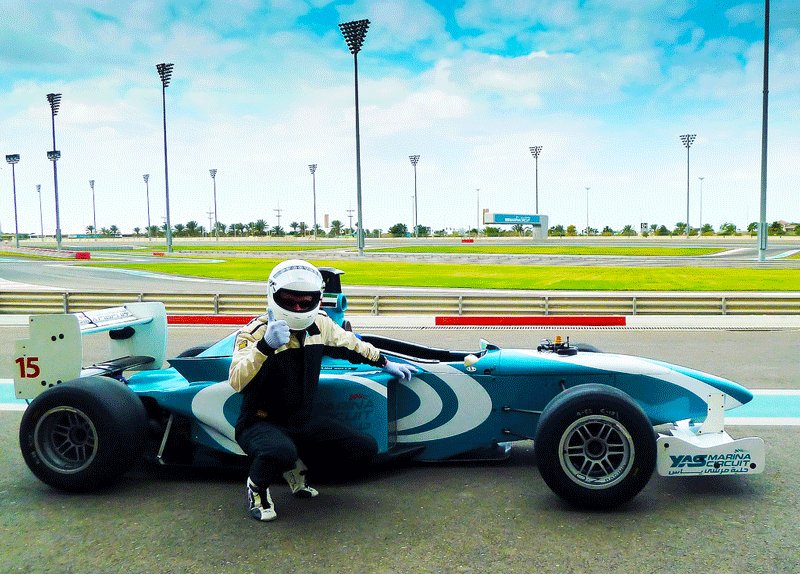 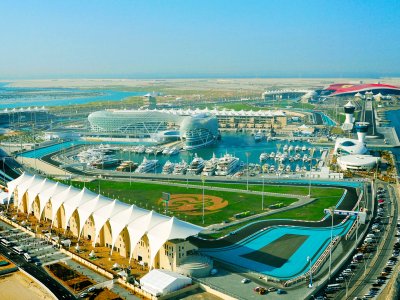 The place of the first Formula 1 race, where the cars move counter-clockwise and can gather speed to 360 km/h.

Any day except for the period when Formula 1 race cup competition takes place — look up the timetable on the official web site.

• Video shooting only by prior approval.
• Take clothes covering arms and legs.
• There is no refund. In case of bad weather conditions the race is rescheduled to another date.
• Be careful, hydraulics of the wheel in a race car is high - sudden and quick movements can throw you off a course.