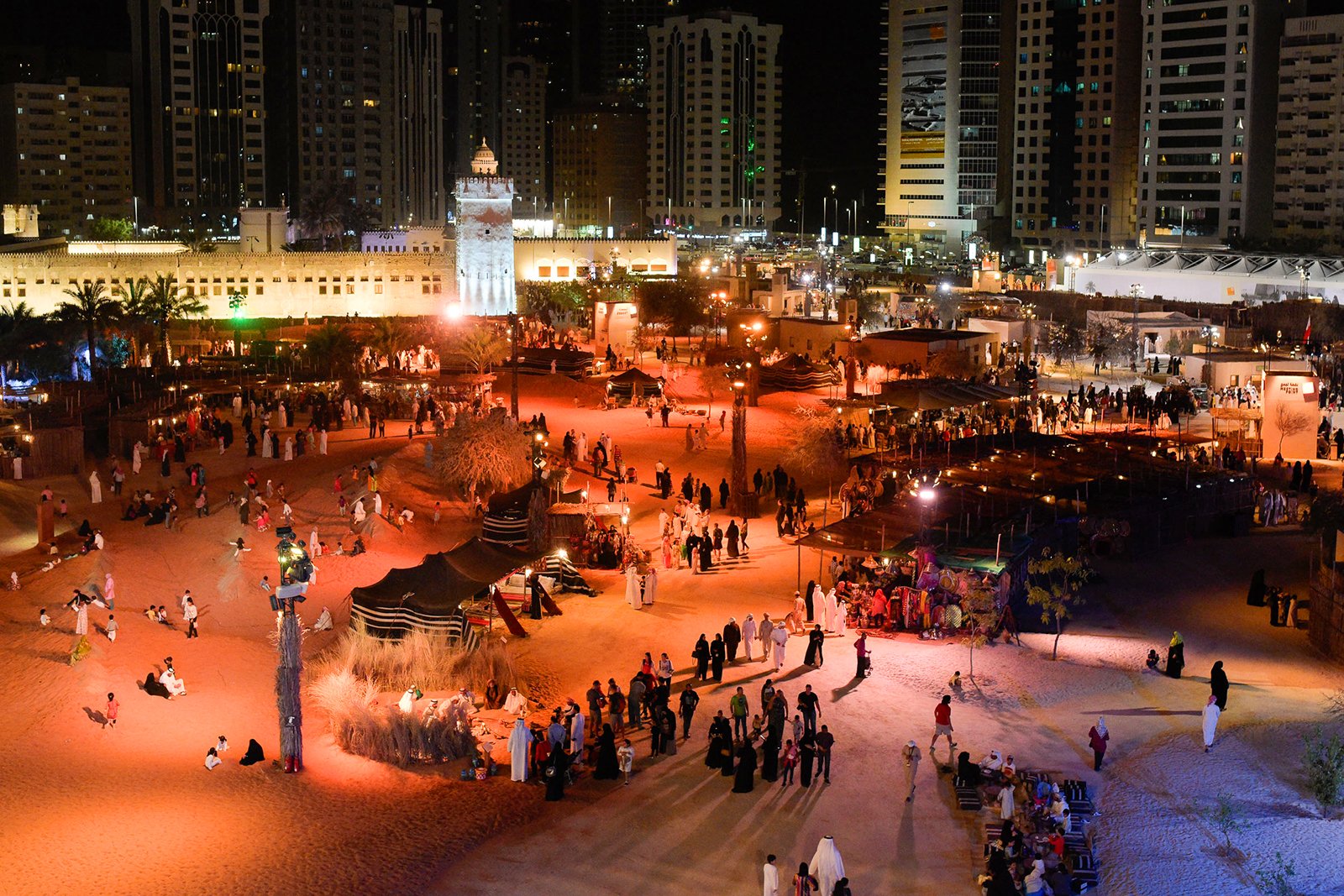 The Qasr al-Hosn festival is a large-scale cultural event that is held annually in the center of Abu Dhabi.

The festival represents a rich cultural program that expose two topics - the historical and cultural heritage of Abu Dhabi and the role of the emirate in the modern world.

During it, many exhibitions, master classes, performances are held, dedicated to the Arab customs. You will be able to get acquainted in practice with traditional crafts with a rich history, ride a camel, try Al Ayala dance and learn about the past of the emirate. 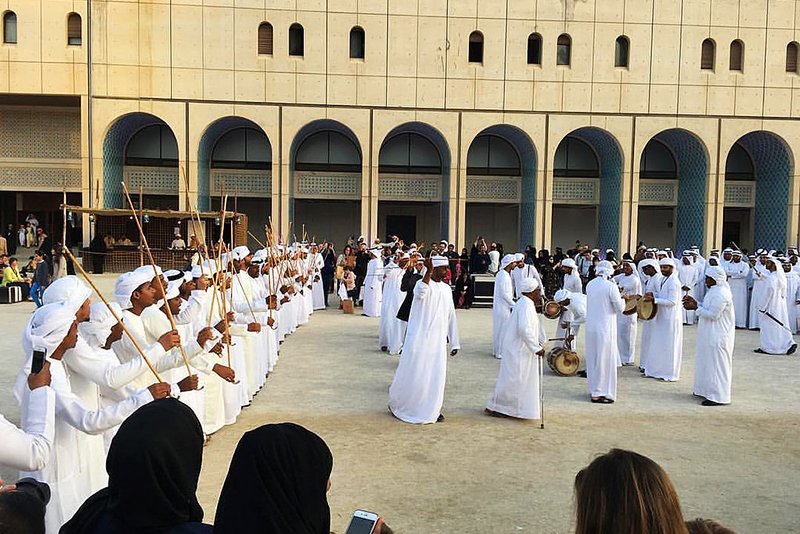 1. The festival is held next to the Qasr Al Hosn fort, at the address: Al Hosn Zayed The First Street. It is located in the central part of the city, near the Corniche promenade and the parks - Family Park and Urban Park.

2. Tickets for the festival are sold at the entrance to the territory on the day of the event. You have to pay extra for certain activities - seminars and master classes - at the information center (if you are going to participate in them). 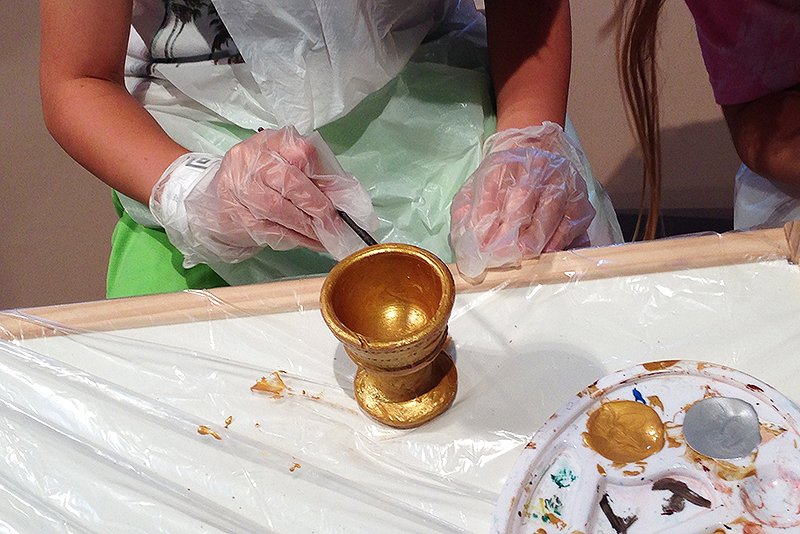 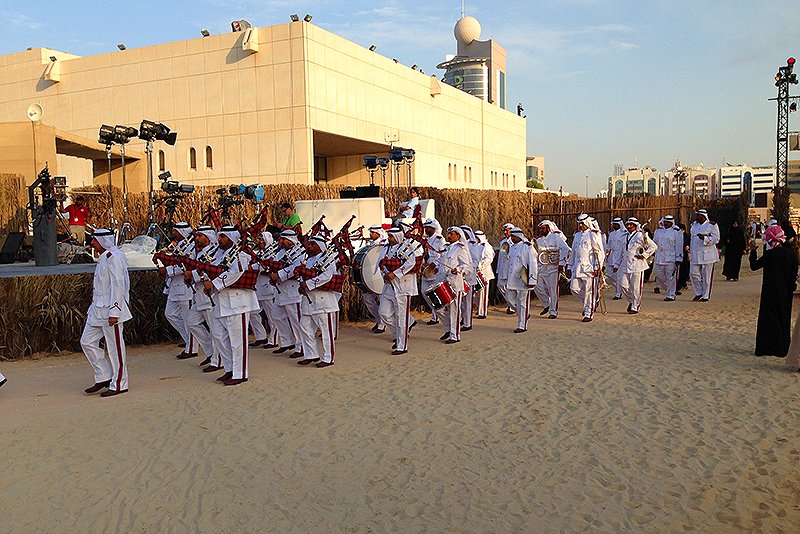 3. In any of the ten days, while the festival is going on, you will watch the performances of folklore bands, listen to lectures about the past and present of Abu Dhabi, go to the exhibitions, try the local cuisine and buy traditional souvenirs. 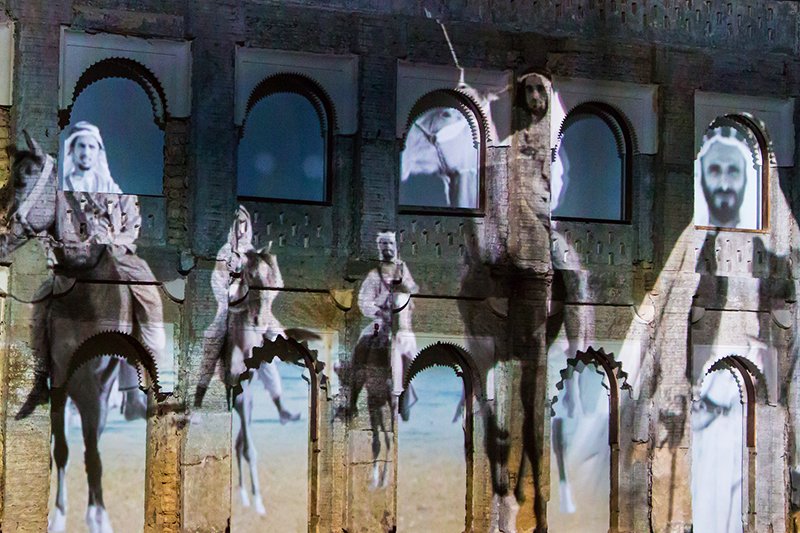 The festival is held annually in late February.

The ticket costs 10 dirhams for adults and children from five years. The admission is free for children under the age of five. You need to pay extra for individual master classes or workshops - 5 more dirhams on average.
← Drive a race car along the Formula 1 circuit#23 of 27